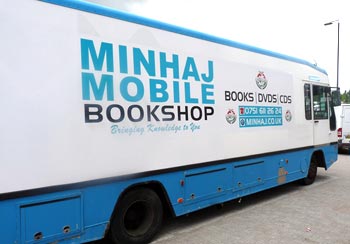 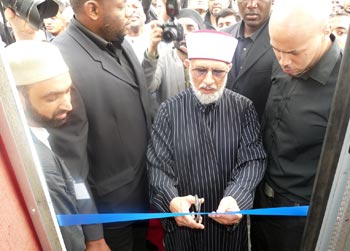 Minhaj-ul-Quran UK launched an anti terrorism Bus yesterday at Warwick University during first anti terrorism summer camp 2010. Dr Muhammad Tahir-ul-Qadri, the founding leader and patron-in-chief of Minhaj-ul-Quran International, inaugurated the new mobile library, which contains anti-terror literature, DVDs, CDs and other written material about the concept of Jihad in Islam. The aim of mobile library is to approach the students of UK colleges and universities and give them access to the authentic material to clarify their apprehensions about Shariah, Jihad, democracy and human rights. It is also aimed at taking the wind out of sails of the Muslim extremist elements who have been putting wrong and bigoted interpretation on the Islamic teachings to suit their interests. The novel and unique initiative of MQI UK would help thousands of Muslim and non-Muslim youths to foster better understanding of Islam and learn its core message of inclusive society and human integration. 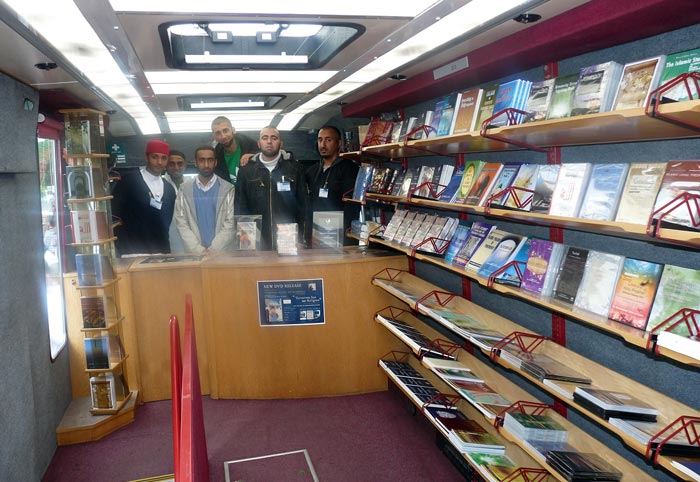 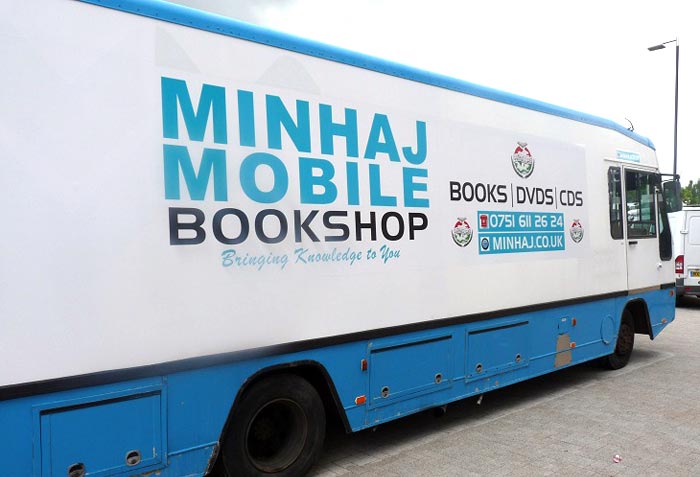