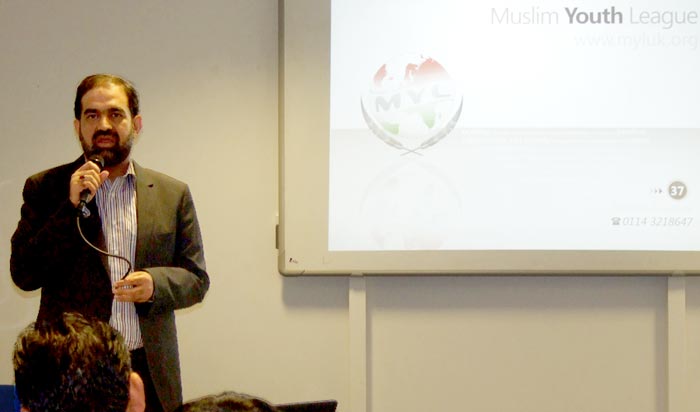 Representatives of MQI UK and MYL UK were invited to attend the opening. President MYL UK Tahseen Khalid gave a presentation on the work that MYL UK has been involved in over the past two years since the restructure of MYL UK by Shaykh-ul-Islam Dr Muhammad Tahir-ul-Qadri. He explained that the lower floor of the premises will be the MYL UK offices and the upper floor will be the Seekers Academy and The Peace and Integration Centre. 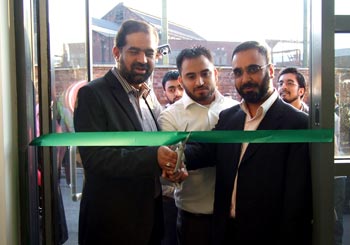 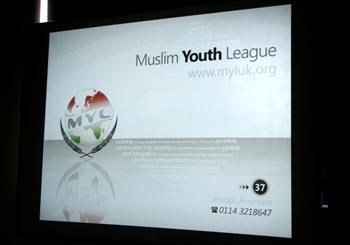 He went through the work of the Seekers project over the past year which involved holding seminars at 5 different universities across the country. The Seekers Academy will be an educational institute which will hold courses on various subjects including Islamic subjects and also hold tuition classes for GCSE/A Level students.

Shaykh Abu Adam ash-Shirazi President MQI UK in his talk congratulated MYL UK for the immense progress which they had made in the past two years. 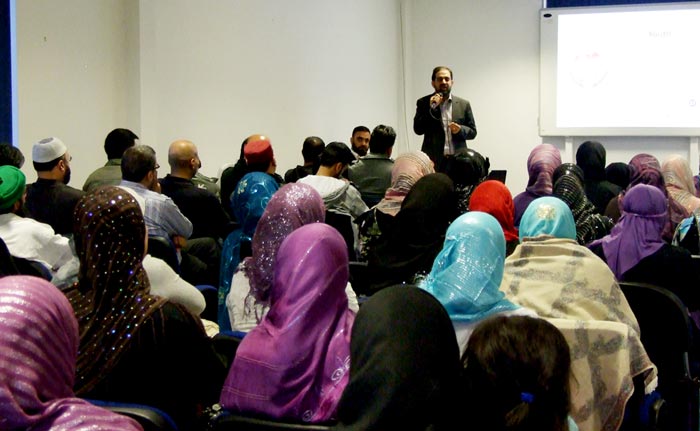 Dr Raheeq Ahmad Abbasi, Secretary General Minhaj-ul-Quran International in his address spoke of the evolution of MYL UK over the past many years and paid tribute to all those who were involved in the previous MYL UK bodies. He commended how the current MYL UK had achieved so much in a short space of time by successfully carrying out many projects. He said that starting a project is one thing but successfully seeing it through is another. He mentioned a few successful MYL UK projects such as the book project, Seekers, Al Hidayah Magazine, Abstracts, Light Distributors, Disperse etc.

He said it was a long held dream to have an MYL UK office and now MYL UK was in a position to work in a more professional and structured manner, coordinating all projects and local MYLs from the head office. 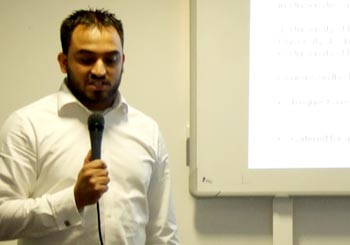 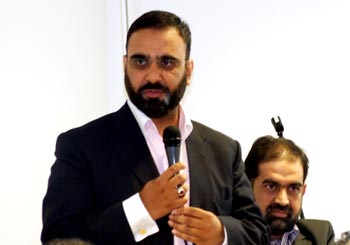 He said the Seekers Academy will be an ideal educational institute working according to modern requirements.

The function was concluded by a supplication by Dr Raheeq Ahmad Abbasi for those affected by the flood in Pakistan.