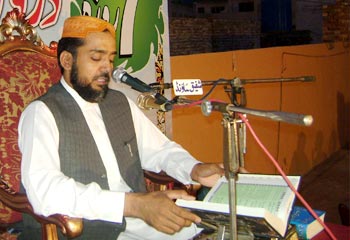 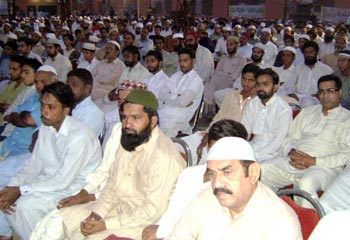 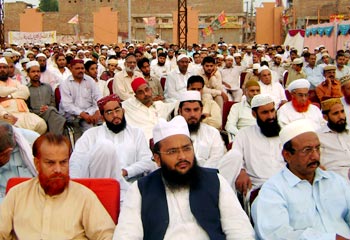 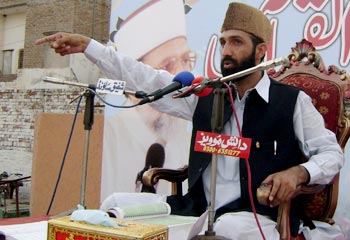 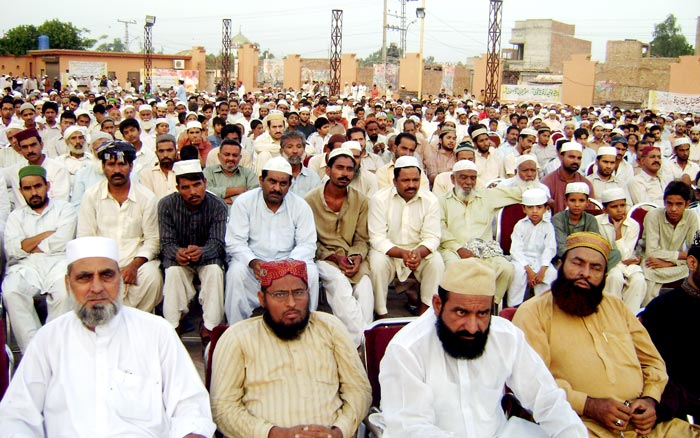 In addition to general public, a large number of Ulama, Mashaykh and local notables participated in these lectures and appreciated the endeavour. 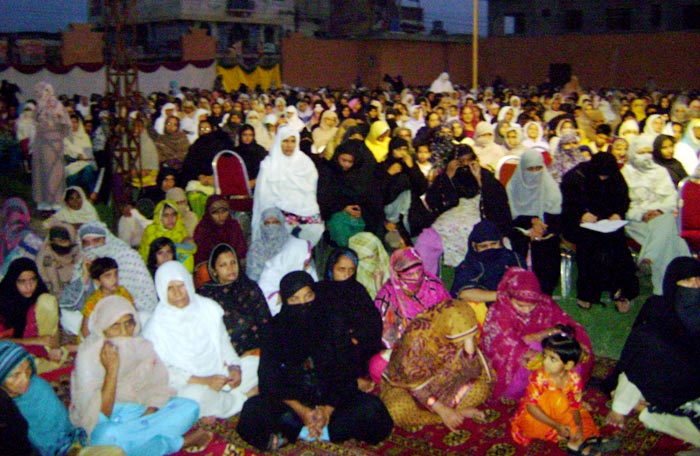