A fundraising event in Derby raised money for the victims of the Pakistan floods. A dinner and charity auction at the Heritage Hotel in Derby’s city centre was arranged on a very cold evening on Sunday 12th December. 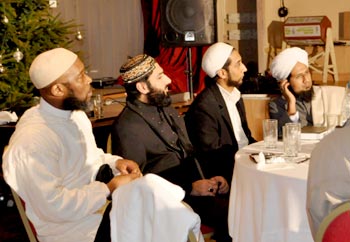 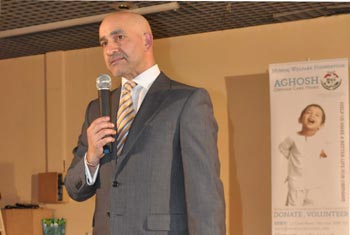 Organizers from a local voluntary group, Reflection Project were hoping to raise more than £30,000 for the rehabilitation work carried out by Minhaj Welfare Foundation. Adnan Sohail from Minhaj Welfare Foundation told the audience that it was the worst disaster he had witnessed. Adnan, who had visited Pakistan in August, said: “Seeing the disaster with my own eyes set me back, having to look in the eyes of young children who had lost parents and not eaten for more than a month.“I saw families who were feeling so helpless because everything which they owned no longer remained.” 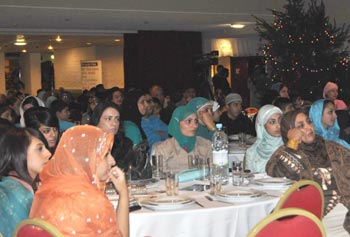 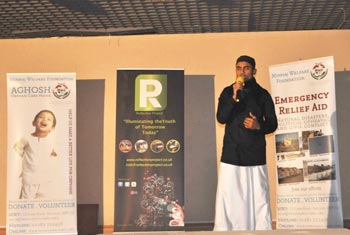 Minhaj Welfare Foundation through its large number of field officers and volunteers in Pakistan are working day and night ensuring that millions of lives are rebuilt. Amer Saleem from the Reflection Project said the dinner was the first of its type organized by the volunteers in Derby to raise money for the Pakistan flood victims. More than 300 people showed up at Sunday’s event in Derby. Tickets for the three – course dinner was priced at £20 and would be followed by a charity auction, 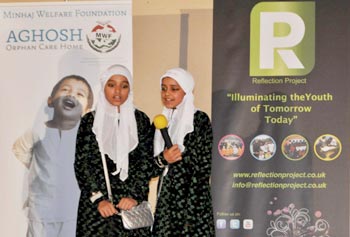 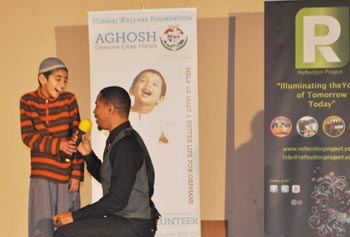 He said the event was open to the public but most importantly saw “an excellent response” from Derby’s Pakistani community.“It’s important for the community to realize the level of devastation in Pakistan and create some sort of fund to help the people in Pakistan on the long term.” Adnan Sohail, Project Manager for Minhaj Welfare Foundation, said the Derby event was about reminding and reflecting on a disaster which occurred four months ago in Pakistan. 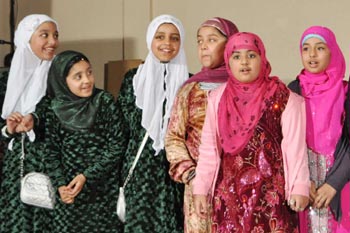 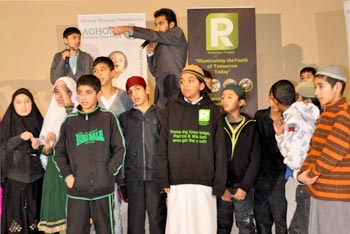 The volunteers from the Reflection Project got other members of the community to come and play a vital role in raising funds for rebuilding the lives of the Pakistani people. The audience raised good amounts of money for the people of Pakistan, donating towards building homes for families left stranded for more than four months. Dawood Mashhadi, Managing Director of MWF UK & Europe, told that the response from the British public had been “very generous”. He said that MWF has launched its rehabilitation phase of relief work with the aim of building more than 1000 homes in the affected areas. 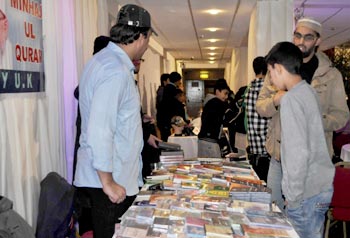 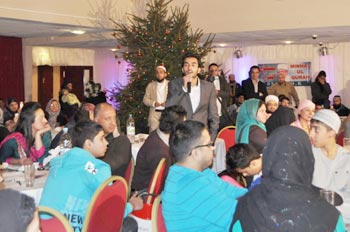 “It is a tragedy that’s unfolded very slowly and the full impact will show now as millions take initiative to rebuild their lives. Our prayers and thoughts are with those affectees in Pakistan.”