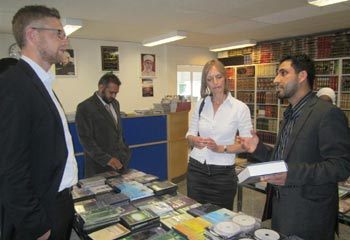 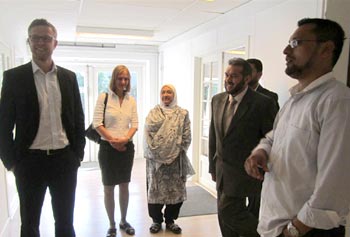 The visit, conducted by Mr. Qaisar Najeeb, President Minhaj Peace and Integration Council, came as part of an increased co-operation and dialogue between MQI Denmark and the national police and intelligence authorities. Addressing the delegation, Mr. Qaisar Najeeb gave an in-depth introduction of the work of MQI both in Denmark as well as on a global scale. He also presented the delegation with the Fatwa of Shaykh-ul-Islam Dr Muhammad Tahir-ul-Qadri along with the work that has been undertaken by MQI under the guidance of Shaykh ul Islam, in the fight against extremism and radicalism. 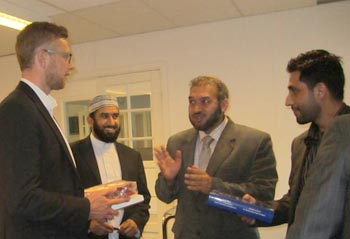 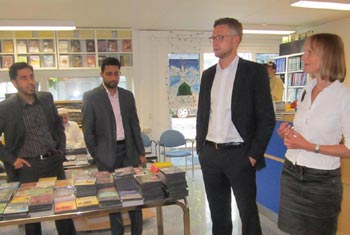 Mr. Jakob Ilum welcomed the extensive work of MQI and expressed his acknowledgement and great appreciation for the efforts of Shaykh ul Islam. Issues such as increased co-operation between MQI and local authorities, community involvement and establishment of dialogue forums also came under discussion n the meeting. The participants also exchanged views on measures to combat radicalism in Denmark and integration of the youth. 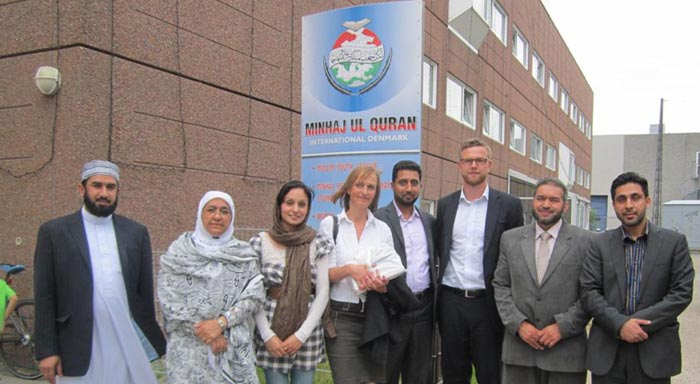 The delegation was given a tour of the facilities available at the MQI Denmark headquarters, as well as a visit to the MQI Book store, where Mr. Jakob Ilum was exposed to the vast range of literature in English, Arabic and Urdu languages. Furthermore, a copy of the Fatwa was gifted to the delegates.Lastly, MQI Denmark also hosted a dinner for the visiting guests. Speaking on the occasion, the delegates expressed their satisfaction during the visit and thanked everyone for the hospitality. They hoped such interactions must continue in future too.