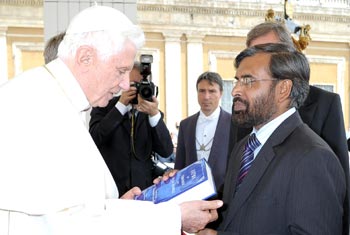 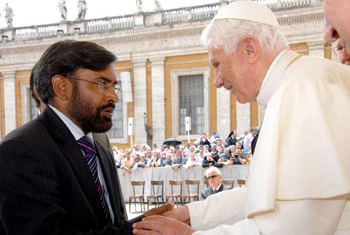 Sohail Ahmad Raza briefed the Pope about contributions of Minhaj-ul-Quran International and Shaykh-ul-Islam in multiple fields such as peace, human welfare, education and interfaith dialogue at global level. He said that there was a need to emphasise commonalities and shared values espoused by both Islam and Christianity. He further stated that it was incumbent upon followers of both religions to build bridges and eliminate hatred and suspicion. He said that MQI would continue to work for interfaith dialogue and peace in the world. 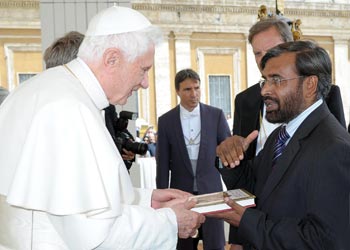 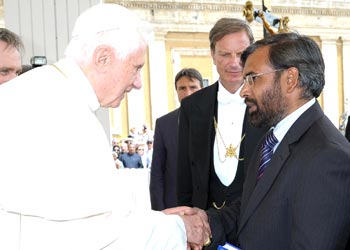