MWF hands over keys of constructed houses to the flood victims of Muzzafar Garh, Kot Addu 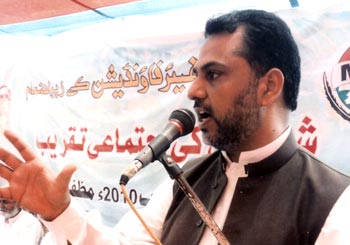 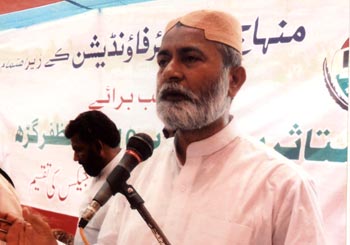 A ceremony to hand over keys of constructed houses and cheques among the flood victims of Muzzafar Garh, Kot Addu, and the surrounding areas was arranged by Minhaj Welfare Foundation (Muzzafar Garh chapter). Sheikh Zahid Fayyaz, senior deputy Secretary General, was the guest of honour, while Ahmad Nawaz Anjum and Sajid Mahmood Bhatti also made special attendance. 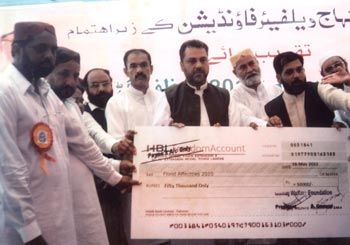 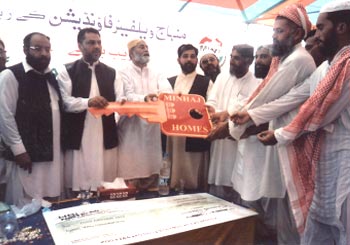 The proceedings of the ceremony got underway with the recitation from the Holy Quran followed by Naat. Speaking on the occasion, Sheikh Zahid Fayyaz said that MQI is working for the cause of welfare from the platform of Minhaj Welfare Foundation, which has been gaining momentum by the day. He said that under the special instructions of Shaykh-ul-Islam Dr Muhammad Tahir-ul-Qadri, the rehabilitation work of the flood affectees continues since 2010. He said that Minhaj Welfare Foundation would not leave the flood victims alone. The handing over of the constructed houses is a link of the same chain. He said that the welfare work will be carried out in future without any kind of discrimination. He distributed cheques and keys of constructed houses on the occasion. These are 33 houses in total. The ceremony concluded on Dua. 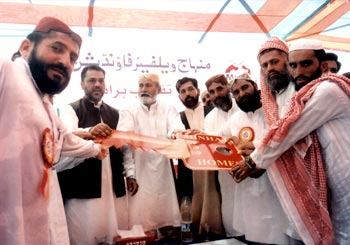 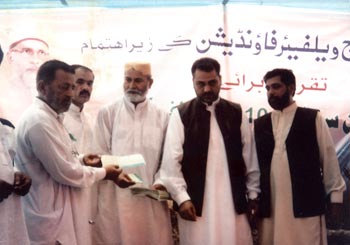