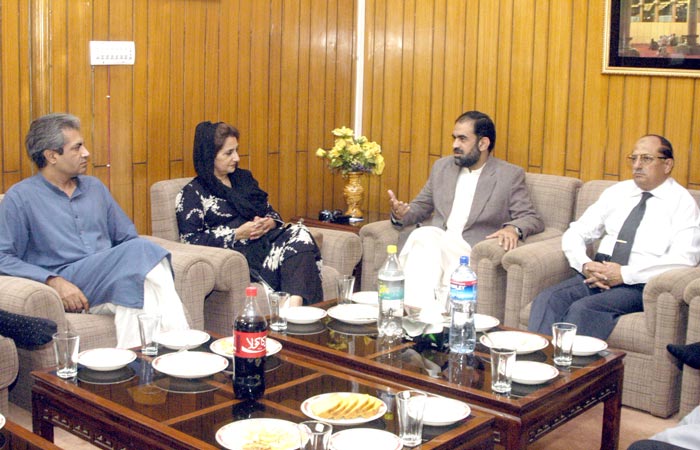 The leaders of both parties expressed their grave concern on the situation currently obtaining in the country and agreed that change had become inevitable. There was a consensus in the meeting, which continued for over two hours that contacts would be continued in future too. Both sides underlined the fact that the patriotic forces needed to play a practical role in the current situation.