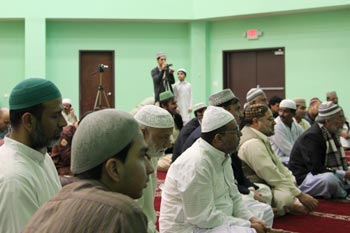 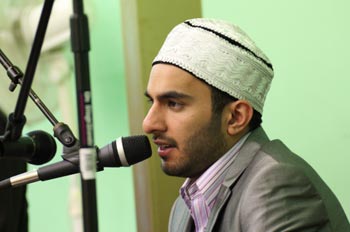 Minhaj-Ul-Quran International (Houston, USA) organized a spiritual gathering of Naat-o-Salam in celebration of Mawlid-un-Nabi (S.A.W). The program was held at Masjid Ghous-e-Azam (Minhaj ul Quran Center-Houston) on Feb 10th, 2012. The blessed gathering started with recitation of Holy Quran by Qari Ismael Ahmad Hamadani and Naats were presented by the students of Masjid Ghous-e-Azam. 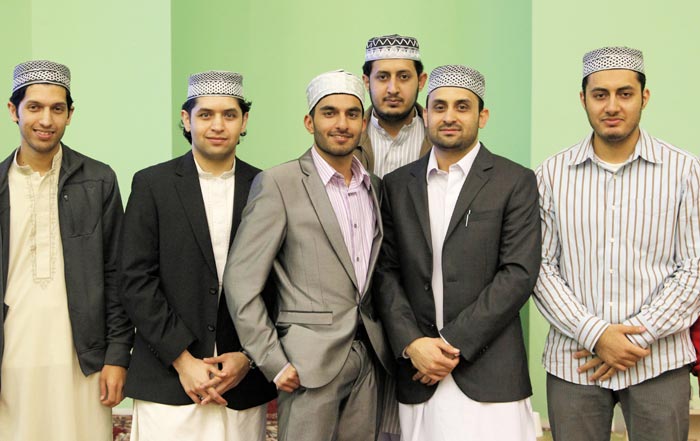 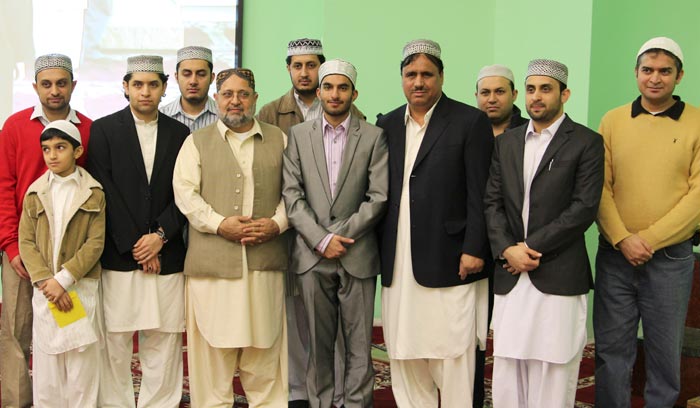 The Milad gathering concluded with recital of greetings and salutations on the Holy Prophet (S.A.W) and prayer was led by Shaykh Mukhtar Ahmad Naeemi. Dinner was served to all the participants at the conclusion of the program. The entire program was broadcast live on minhajusa.tv by the Minhaj media team of Houston led by brother Sherjeel Ahsan. 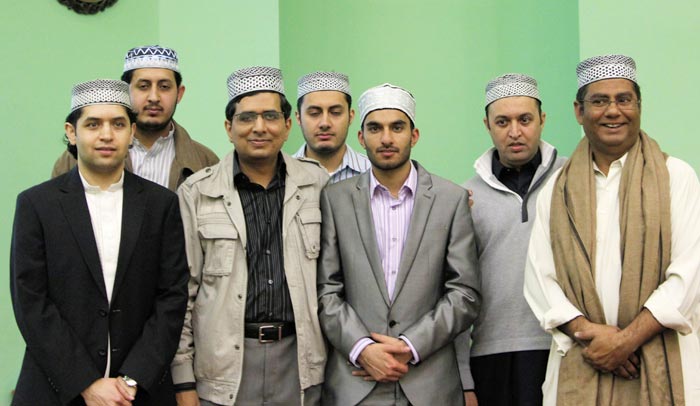