Shaykh-ul-Islam speaks at University of South Carolina, US 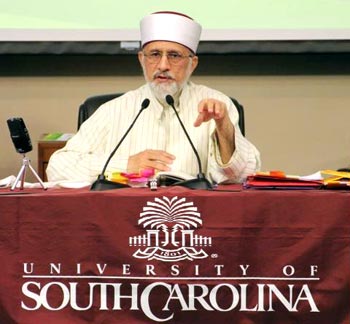 (Columbia, South Carolina) – Peace and Integration Council of North America – PICNA – a subsidiary of Minhaj-ul-Quran International, collaborated with the University of South Carolina (USC), Department of Religious Studies and five other reputable institutions, to hold a highly successful program in Columbia, South Carolina, USA, on Saturday, April 14, 2012 at the USC School of Law auditorium.

The program that comprised of a lecture entitled “Islam and Peace” delivered by the world-renowned Islamic scholar, Shaykh-ul-Islam, Dr. Muhammad Tahir ul Qadri, was attended by hundreds of Muslims from across the United States as well as faith leaders, intellectuals, academicians, students and civic leaders from the state of South Carolina.

The event was held with close collaboration and cooperation of IARF - International Association for Religious Freedom, IPSC - Interfaith Partners of South Carolina, ISRA – Islamic Studies and Research Association, USC School of Law and Walker Institute of International and Area Studies.

The program was moderated by Professor David Linnan of USC School of Law while welcome comments were made by Dr. Stephanie Mittchem and Chaudhry Sadiq as co-hosts. Dr. Waleed Elansary then introduced Shaykh-ul-Islam Dr. Muhammad Tahir-ul-Qadri in his unique style.

Shaykh-ul-Islam began his lecture with a detailed linguistic definition of ‘Islam’ that revolves around the terms of ‘Peace’, ‘Safety’ and ‘Security’. He then rendered a beautiful explanation of the three levels of Islam, viz. ‘Islam’, ‘Iman’, and ‘Ihsan’, focusing on the compassionate, merciful and humane nature of Islam.

Dr. Muhammad Tahir ul Qadri skillfully concluded the speech with a succinct and convincing argument, which proved beyond a shadow of a doubt that Islam and terrorism are mutually exclusive. The audience, particularly the faith leaders from other religious traditions, remained spellbound as Shaykh-ul-Islam delivered his hour-long lecture that touched and warmed so many hearts. 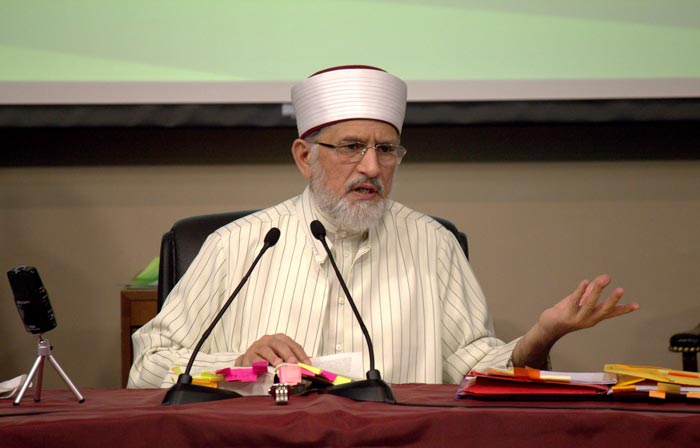 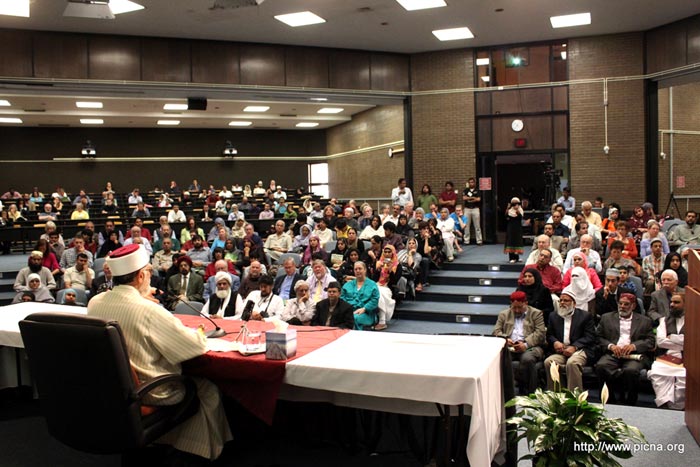 “He opened my heart”, said one Christian leader. Other audience members commented on the address as being informative, educational and inspiring. Western society has, indeed, been either confused or frightened by anti-Islam hype created by the media and other vested interests.

Hence, Shaykh ul Islam’s logical and intellectual arguments, which he supported by evidence from the Holy Qur’an and Hadith, served to decisively rebut the media’s negative messages. 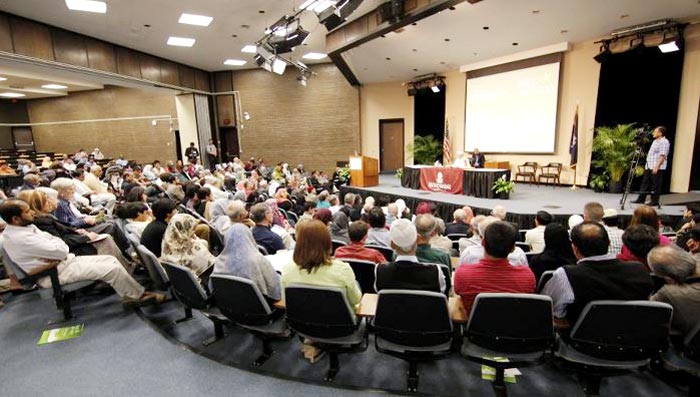 PICNA was established in April, 2011 and this was their first national level event that was viewed globally courtesy Multimedia Department of Minhaj-ul-Qur’an. Feedback about this event from all quarters, domestic as well as international, was very favorable and PICNA management thanks Allah (SWT) for this success. A special event magazine was also published on this memorable occasion.

PICNA’s Vision: To be a catalyst for world peace and harmony in society.

Our Mission: Strive for peace, harmony, goodwill and understanding between people of all faiths and cultures, facilitate interfaith dialog and enlighten the society about true Islamic values and principles

More about PICNA’s programs and activities can be viewed at their website www.picna.org. 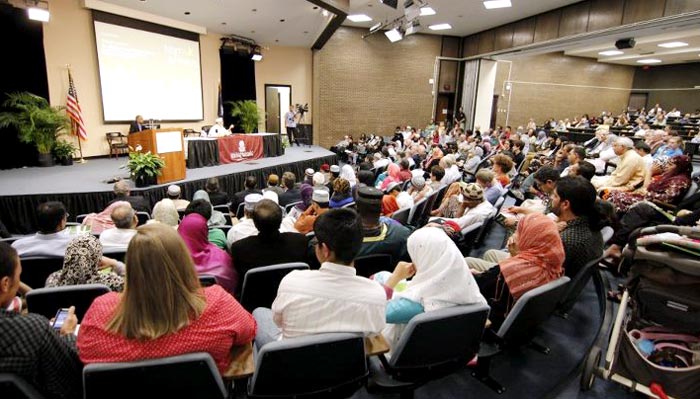 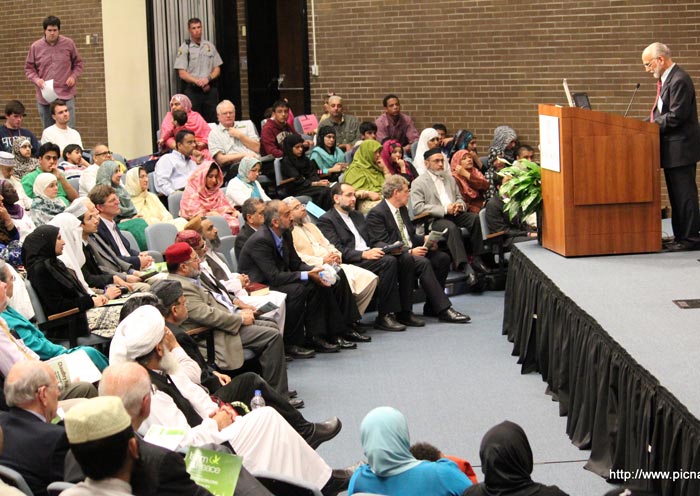 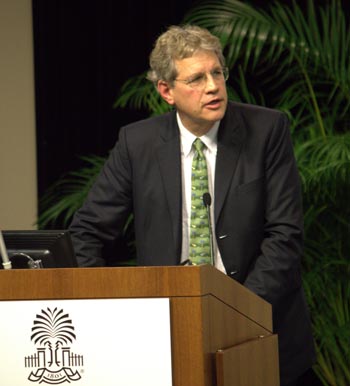 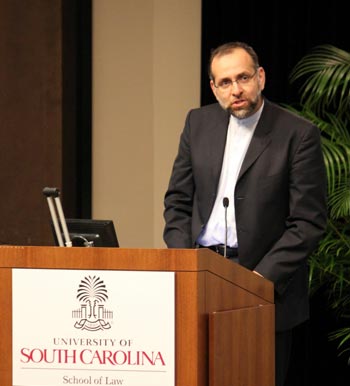 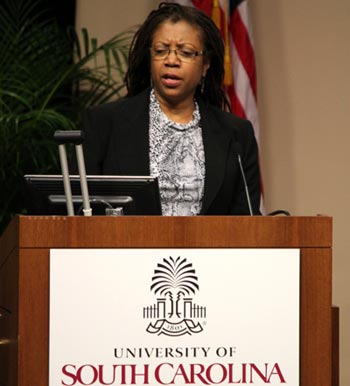 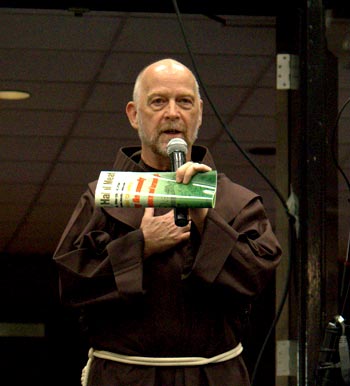 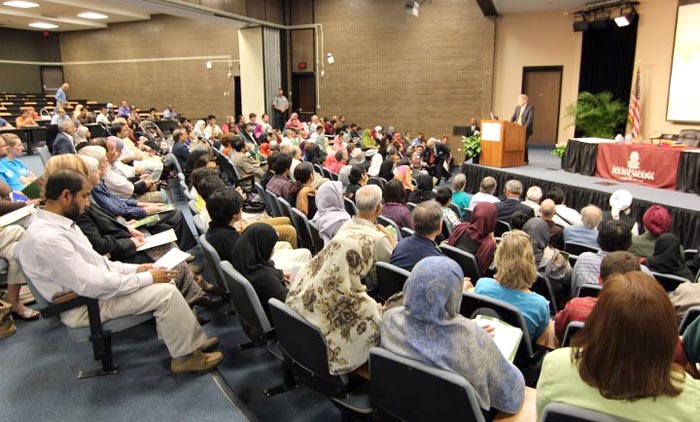 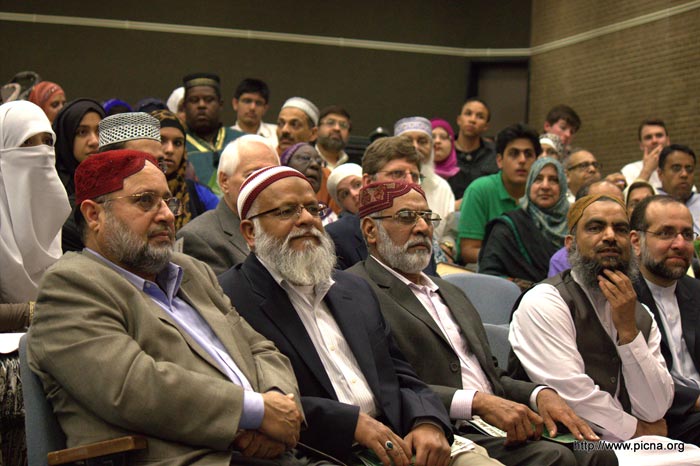 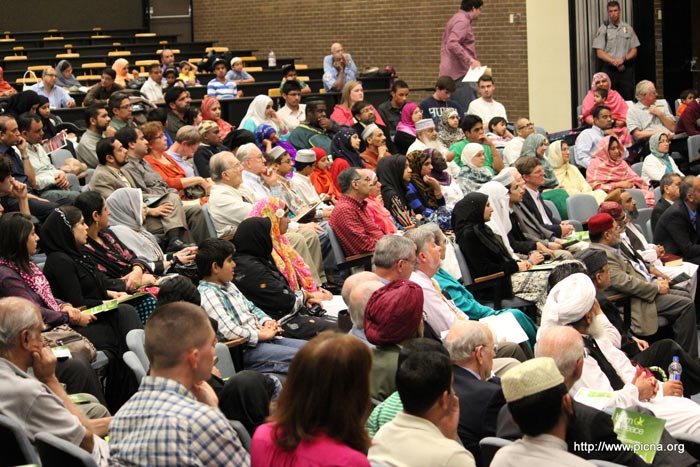