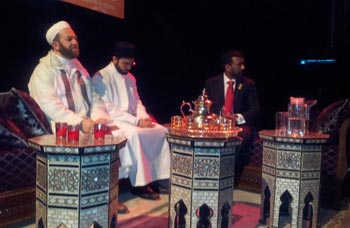 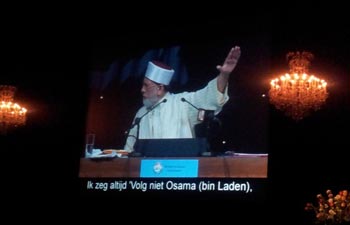 The purpose of organizing this ceremony was to inculcate the essence of Islamic teachings in the youth and motivate them to work for peace, interfaith dialogue and harmony in the world as agent of positive change. 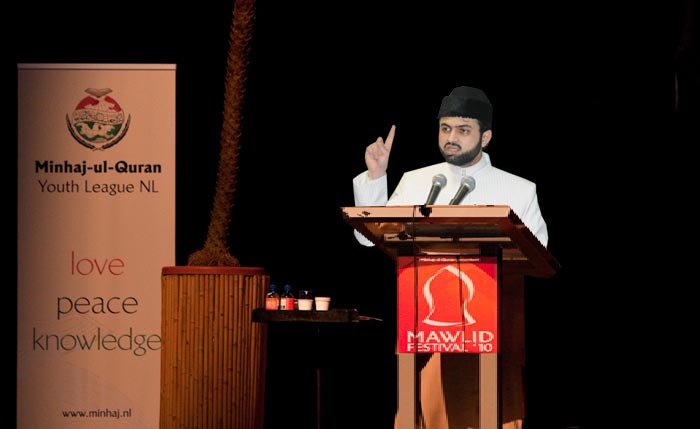 The programme was organized in a beautiful hall located in the middle of The Hague, the capital city of the province of South Holland in the Netherlands. A large number of people from Germany, Belgium, France, Norway, England and other countries also attended the programme. Allama Hassan Mir Qadri, Hafiz Iqbal Ahmad, Ijaz Ahmad Warriah, Chaudhry Muhammad Azam and others were some of the distinguished participants. 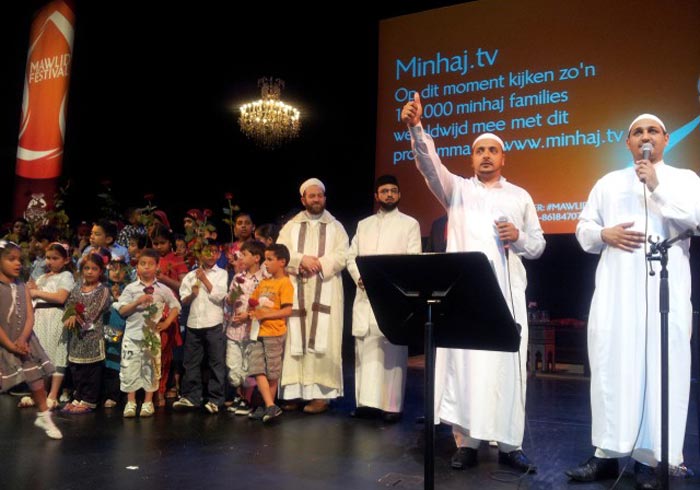 Addressing the Muslim communities living in Europe, Sahibzada Hassan Mohi-ud-Din Qadri said that they were duty-bound to promote social cohesion, integration, love and harmony in the society they chose to live in. He said that promotion of love and brotherhood was in accord with the teachings of Islam.

A renowned Muslim scholar of the USA reminded the European Muslims of their responsibilities and threw light on the steps that could be taken to make world a hub of peace and tranquillity. He said that the ideal life of the Holy Prophet (SAW) provided all solutions to the problems that the Muslims were confronted in the contemporary world. He said that if the Muslims understood and imbibed the original teachings of Islam, there was no way they could not become the harbinger of peace and human development in the world. 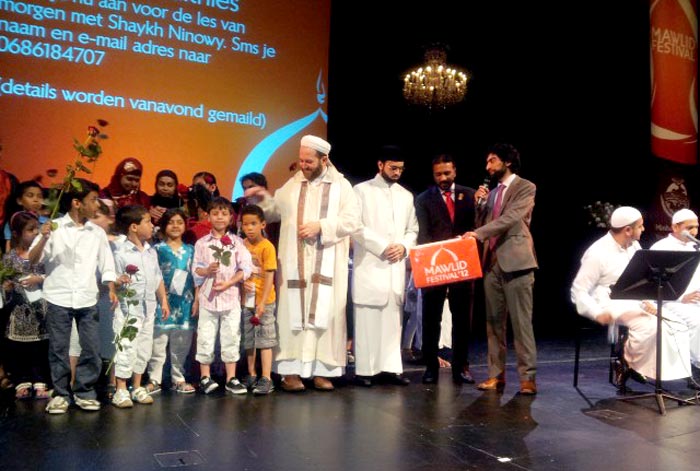 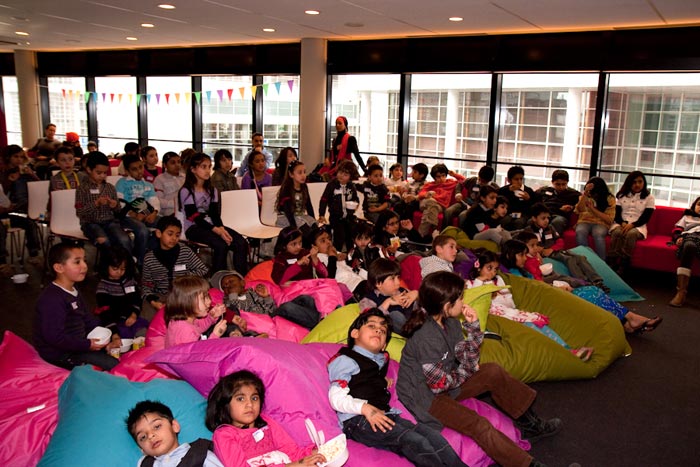 Nasheed groups sung a number of Nasheeds in their melodious voices. A stall of Minhaj Welfare Foundation was set up, which informed the participants about the scope of welfare operations of the Foundation for the suffering humanity. The participants appreciated the work of MWF. Special programmes were also designed for young children at the Milad festival. The programme ended on Dua for world peace. 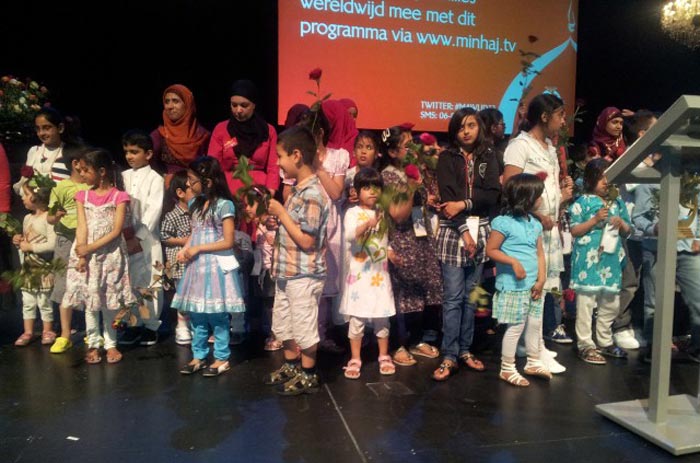 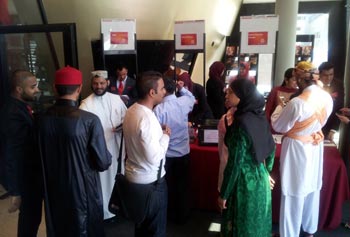 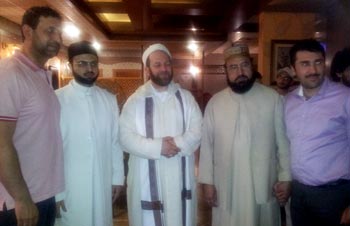 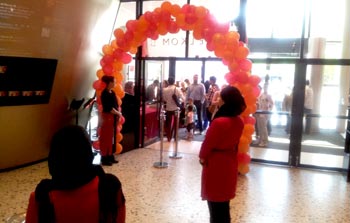 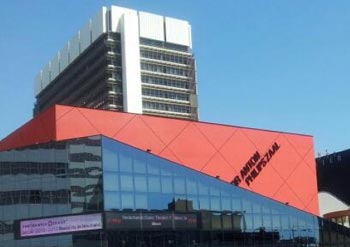