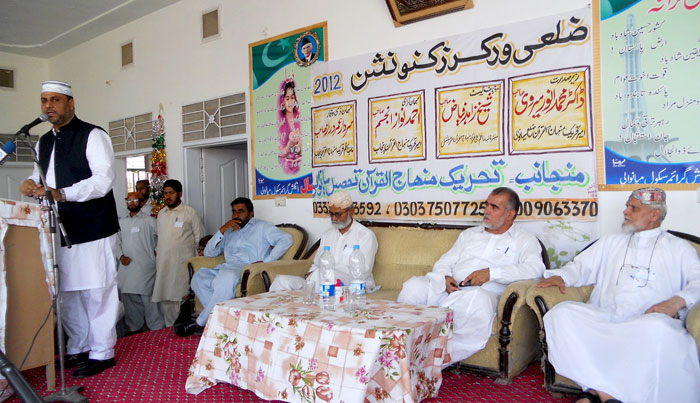 Minhaj-ul-Quran International (Mianwali chapter) held a Workers Convention in Kamal English Grammar School in Mianwali on June 1, 2012. The moot was part of MQI’s efforts to spread public awareness about the lethality of the current electoral system, which was at heart of problems facing the people of Pakistan. Dr Muhammad Anwar Mehravi, Amir of MQI (Mianwali chapter), presided over the programme, whereas the distinguished guests included Sheikh Zahid Fayyaz, acting Secretary General of MQI, Ahmad Nawaz Anjum, Sardar Umar Daraz, Haji Khursheed Anwar Khan and others. 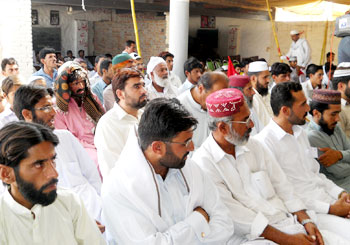 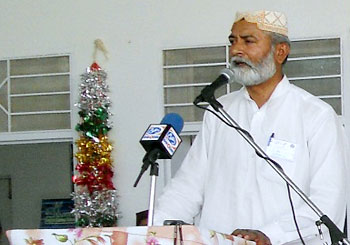 The proceedings of the Convention got underway with the recitation from the Holy Quran followed by Naat which Minhaj Naat Council (Mianwali) had the distinct honour of presenting. Tahir Hashmi and Aqil Khan conducted the proceedings in a befitting manner.

Imtiaz Ahmad presented the welcome address in which he thanked the guests and audience for taking time out to attend the Convention. Later on, both Sheikh Zahid Fayyaz and Ahmad Nawaz Anjum briefed the workers about Public Awareness Campaign of MQI.

The progress report of the Executive of MQI Mianwali was also presented on the occasion. 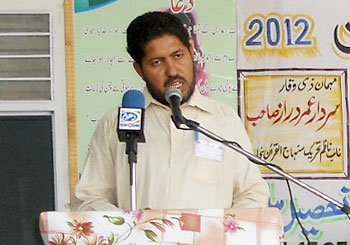 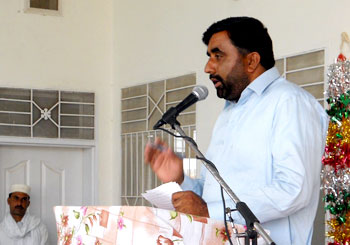 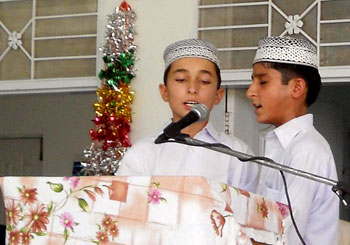 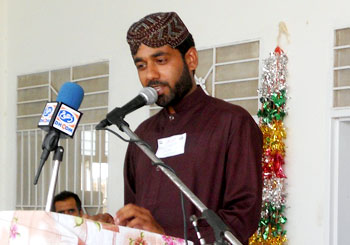 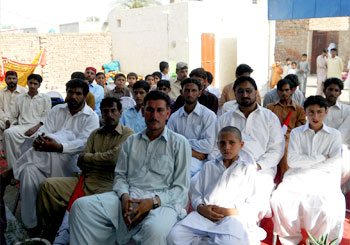 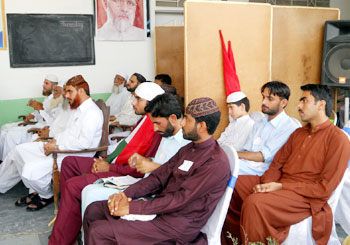 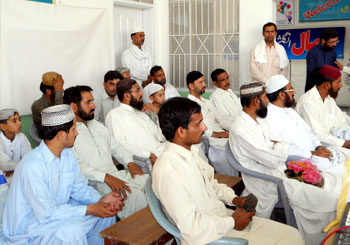 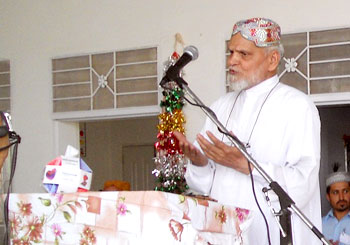