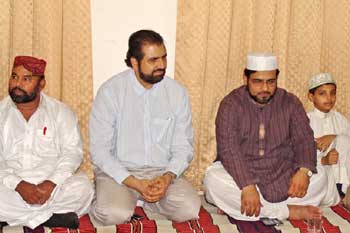 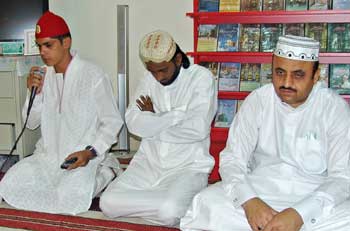 The programme was organized on June 16, 2012 to celebrate the occasion of Meraj-un-Nabi (SAW) under the banner of Minhaj-ul-Quran International (Bahrain chapter). The event formally started off with recitation of verses from Holy Quran by Hafiz Shahzeb followed by a session of recitation of Naats in which members of Minhaj Naat Council and other guests recited various beautiful Naats about the epoch of Meraj-un-Nabi (SAW). 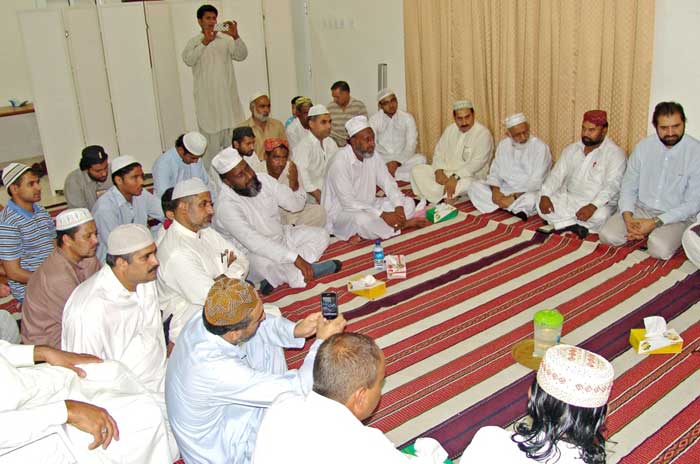 Thereafter, a selected lecture of Shaykh ul Islam Dr Muhammad Tahir-ul-Qadri on Meraj-un-Nabi (SAW) was played which the audience listened to with great interest and spiritual involvement. After the program was over, a small and graceful ceremony was held to distribute the Life Membership Certificates to new members. The new members also included first new women life member of MQI Bahrain. The Secretary General MQI Bahrain conducted this ceremony and briefly conveyed the message of Minhaj ul Quran International to the audience. 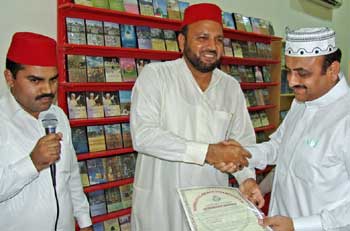 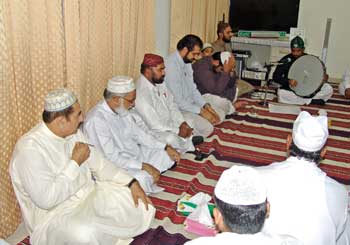 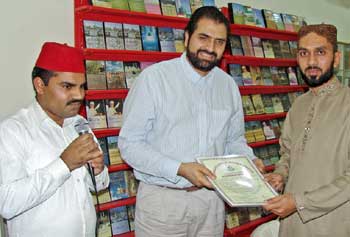 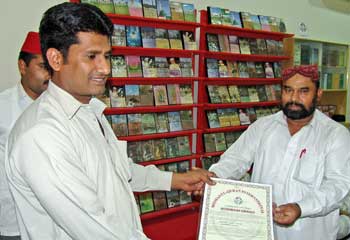 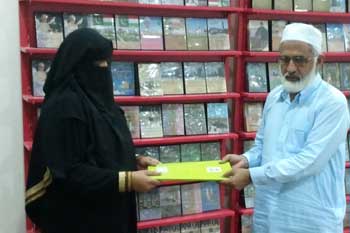 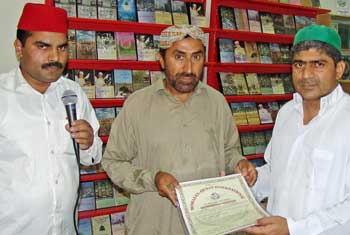