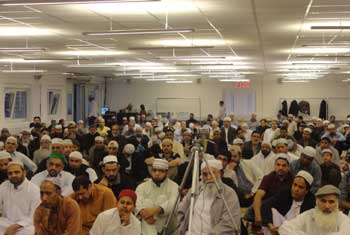 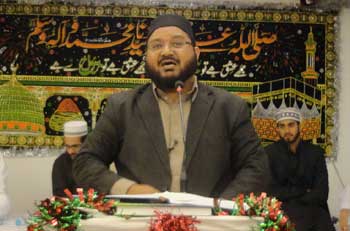 Minhaj-ul-Quran International Denmark organized an annual programme of Miraj-un-Nabi (SAW) in Minhaj Islamic Centre on June 16, 2012. Muhammad Ashfaq Alam Qadri, a scholar from UK, was the guest of honor. 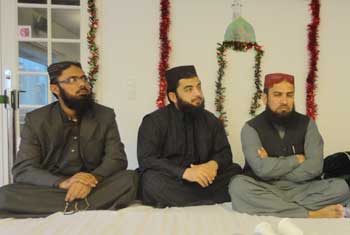 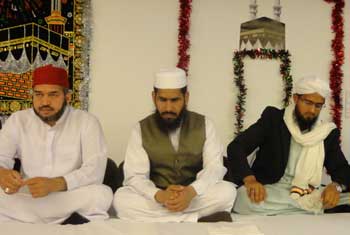 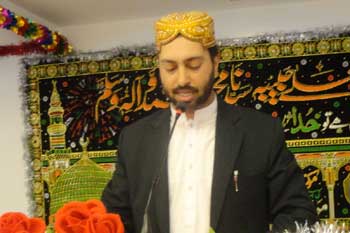 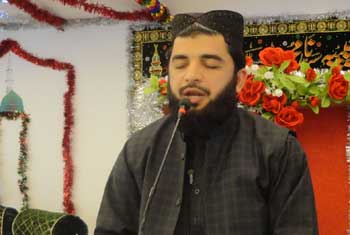 The proceedings of the programme got underway with the recitation of the Holy Quran followed by Naat. Faiz Rasool conducted the proceedings of the programme. Muhammad Murtaza, Muhammad Hussain Shah, Muhammad Jamil, Muhammad Moazzam Butt, Ijaz Qadri and Zaheer had the honour of reciting the Naat in their melodious voices. Khushadal delivered a talk on the epoch-making event of Miraj-un-Nabi (SAW) in Danish language. It was followed by an argumentative and meaty address of Ashfaq Alam Qadri who threw light on various aspects of Miraj-un-Nabi (SAW). 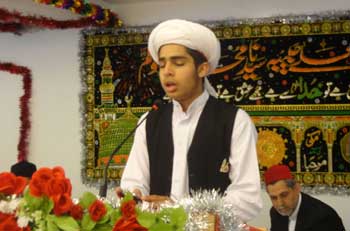 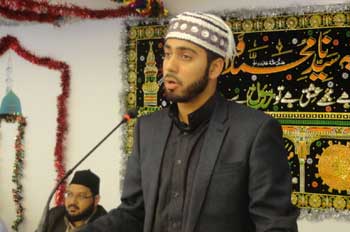 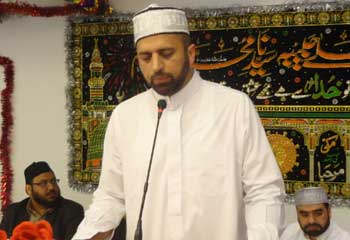 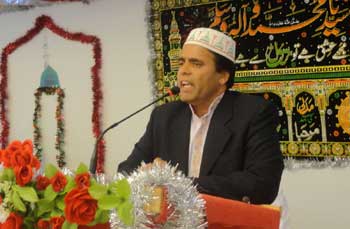 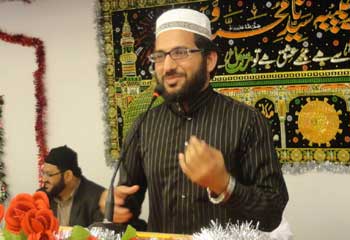 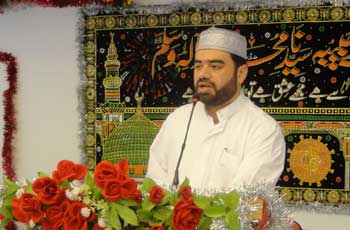 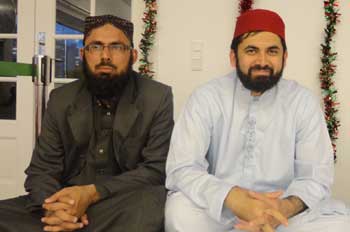 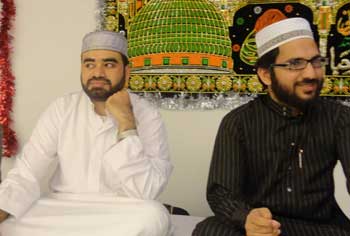