“I Love Alumwell” event was organized by Walsall House Group and Birmingham and Black Country community Trust on 21st of July, 2012. It was aimed at bringing the communities together for better cohesion. 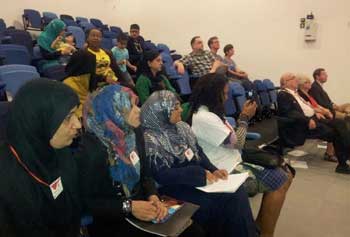 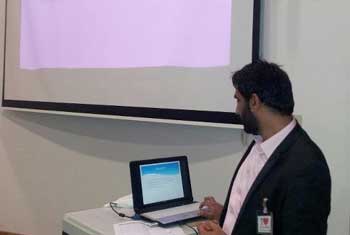 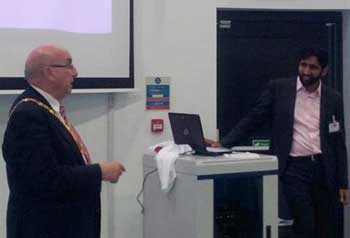 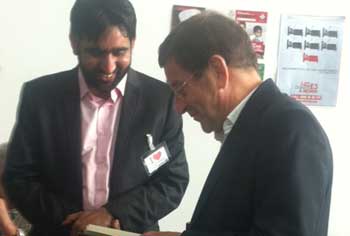 MQI Walsall and MWF also attended the event and introduced the work and vision of Minhaj-ul-Quran International. Muslim Youth League put the stall of the books of Shaykh-ul-Islam Dr Mohammad Tahir-ul-Qadri, the founding leader of the organization. Righteous Character and Social interaction (book by Shaykh-ul-Islam) was the centre of attention of the followers of other faiths. Allama Ali Akbar and Maria Ayub (senior member of Women League) presented the books to the heads of different organizations.

Allama Ali Akbar gave a detailed presentation on the vision and work of Minhaj-ul-Quran International in Walsall. He highlighted how MQI is working to promote moderate and comprehensive vision of Islam. He said, ‘we believe that irrespective of our backgrounds and beliefs, we will have to come forward to play our role for better society and a safe environment for our coming generations.’ He said, ‘British society is like a rainbow in which every color matters and it increases the attraction and beauty of the same.’ 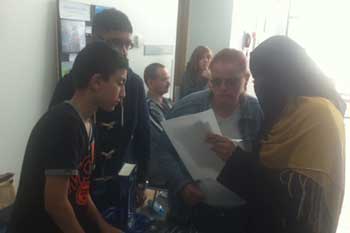 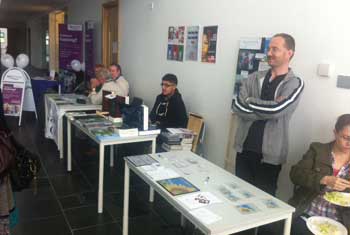 The current Mayor, Dennis Anson, was very much impressed by the vision of Minhaj-ul-Quran International, once Allama Ali Akbar finished the presentation; the Mayor stood up and lauded the ideas upheld by MQI. Nasreen Akhtar, Secretary of MWF, also gave a presentation on the work of Minhaj Welfare Foundation in different parts of the world. When she told the audience, MWF is running a full chartered University, 13 colleges, and 576 schools in different parts of the world; the audience was astonished by the achievements of MWF. Farhan-us-Sabah, Secretary of MWF South Zone was also present in event.