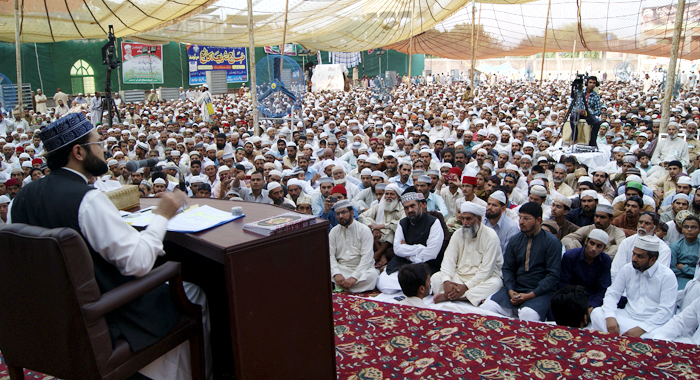 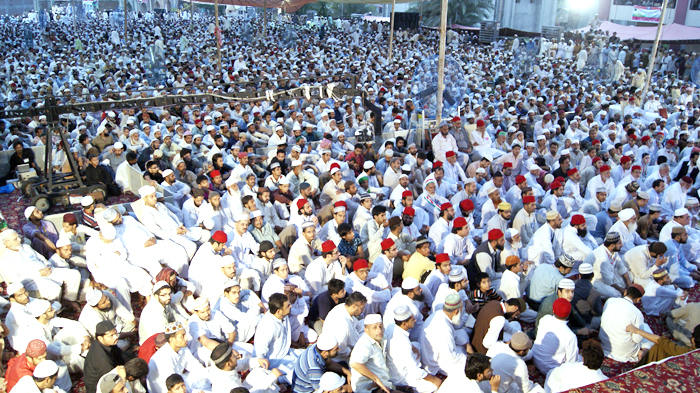 On August 13 (24rd of Ramadan), Sahibzada Dr Hassan Mohi-ud-Din Qadri addressed the thousands of participants of Itikaf City after Asr prayer. The speech was telecast live by Minhaj TV. This was his second lecture on the concept of unity and collectivity. 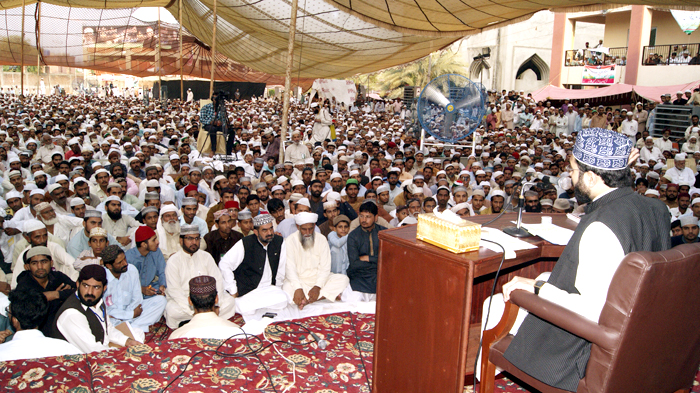 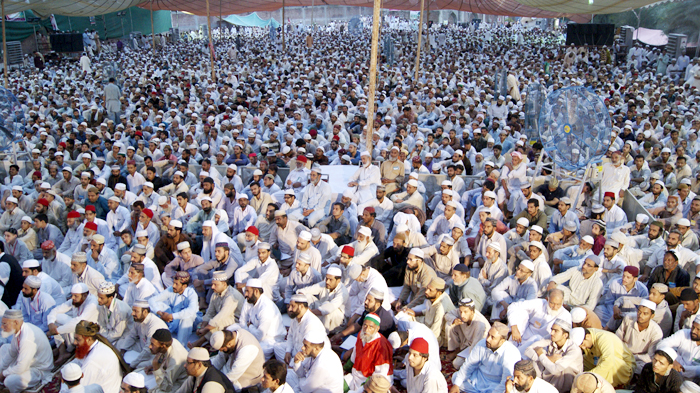 He said that in case of collectivity, everything gets dispersed while unity tends to organize everything. 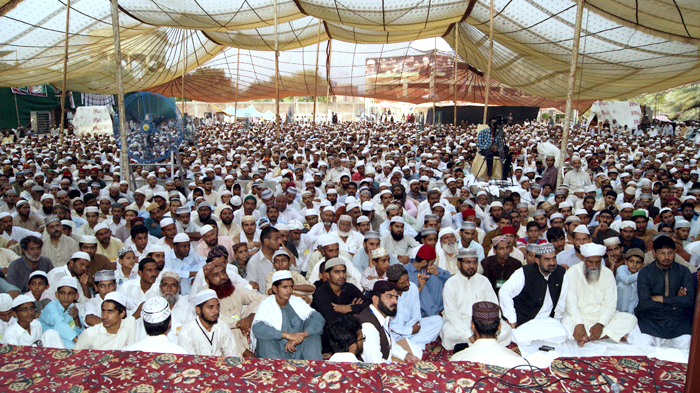 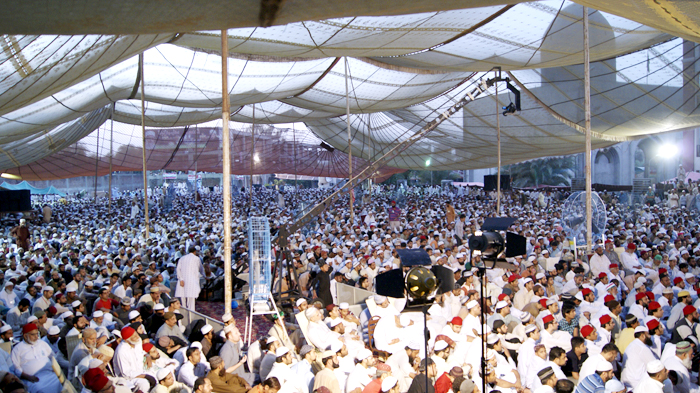