Shaykh-ul-Islam Dr Muhammad Tahir-ul-Qadri has said that elections without reforms would result in disaster for the country. He said that he would present a reform agenda before the entire nation and state institutions on December 23. 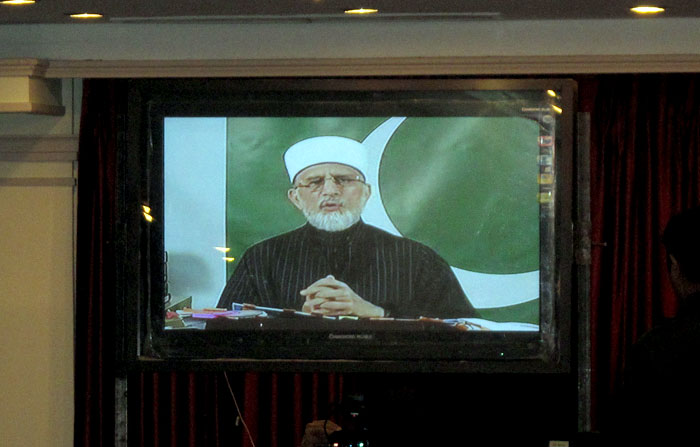 Dr Muhammad Tahir-ul-Qadri said that he struggled all his life for the welfare of the poor and thought of ways and means to make a difference to their lives. He said that the poor’s role in the electioneering process was confined to casting their vote once in five years and then they are left to fend for themselves. Those who get voted into power justify all their doings and misdoings by invoking public mandate. He said that this conduct was against the spirit of democracy. 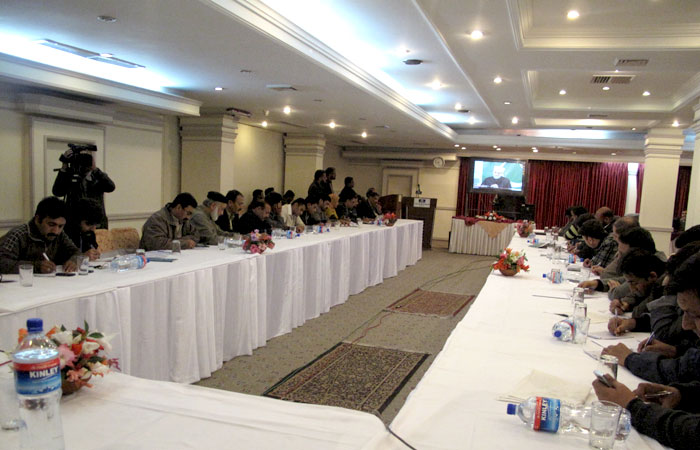 Dr Muhammad Tahir-ul-Qadri made it clear that Pakistan was being run under political authoritarianism. He said that what we called democracy in the country was defined as fraud and a sham globally, for the current electoral system paved the way for civilian dictatorship. He said that real democracies were known for rule of law, delivery of service at people’s doorsteps, protection of their rights, honour, life and properties. 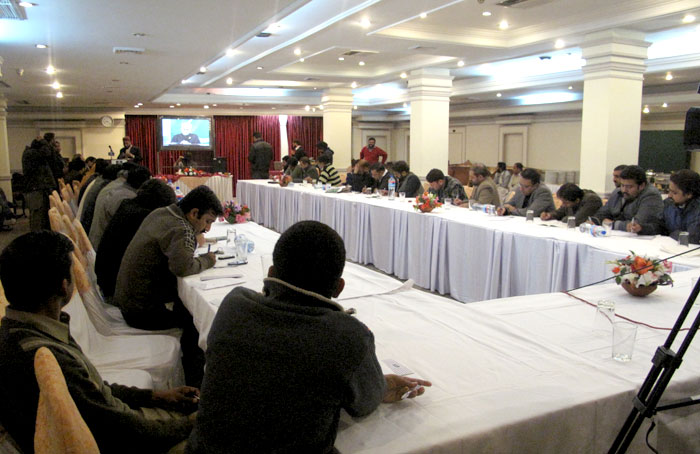 Shaykh-ul-Islam Dr Muhammad Tahir-ul-Qadri said that the exercise of elections came to be known as democracy in Pakistan. He said that state resources, which in fact belong to people, were mercilessly misused by the ruling elite.

He made it clear that his reform agenda would empower the voter giving him right to question their elected representatives. He said that voters were qualified to hold their representatives accountable over latter’s performance as this was what democracy was all about. He said that the idea of public oversight and scrutiny was at heart of democracy.

Dr Muhammad Tahir-ul-Qadri said that Pakistan’s biggest problem was terrorism and it was unfortunate that no effective legislation could be carried out in five years. He said that the country’s foreign policy was also in need of revamping, adding that the practice to hold previous government responsible for all problems should be shunned as responsibility for any act of commission or omission lay with the government of the day.

He also answered questions of journalists. 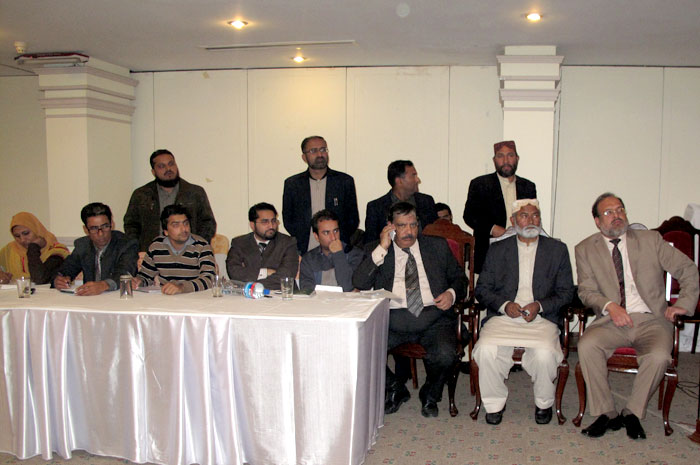 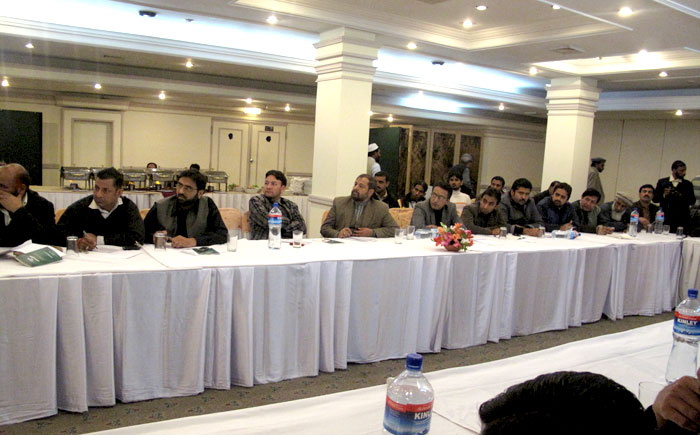 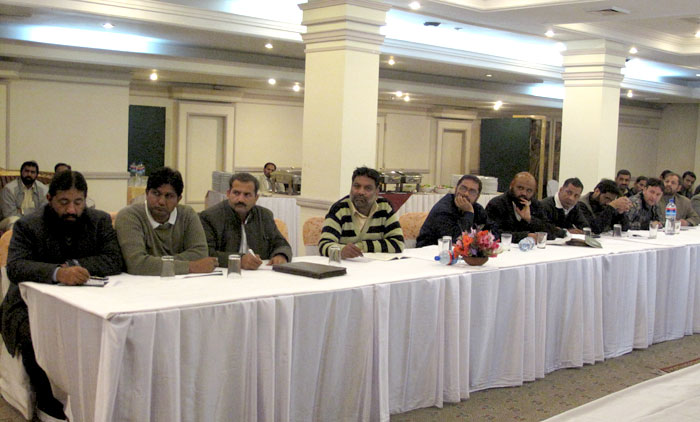 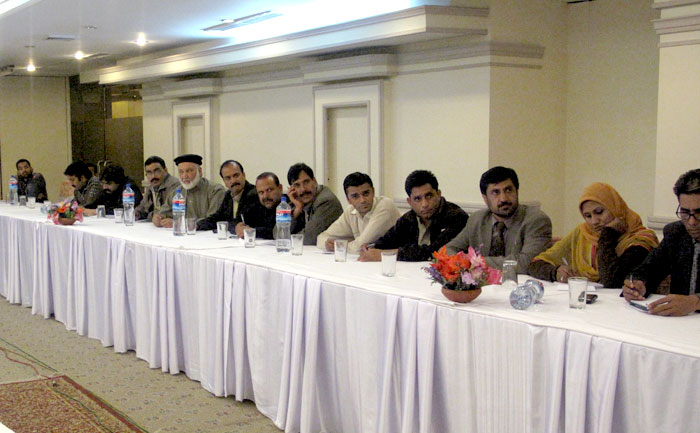 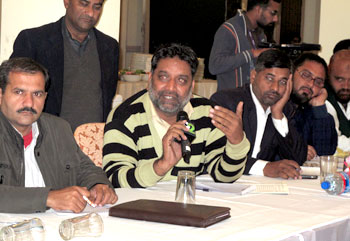 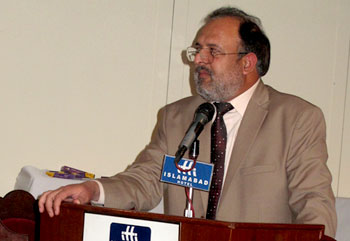 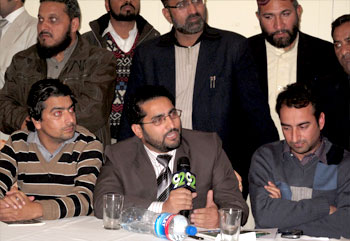 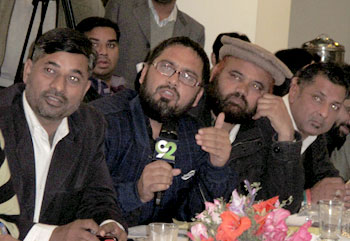 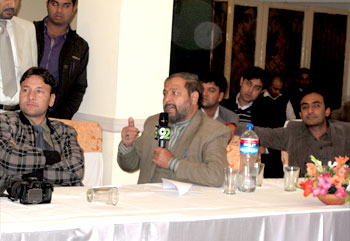 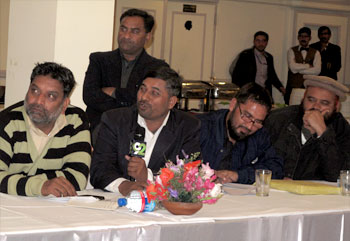 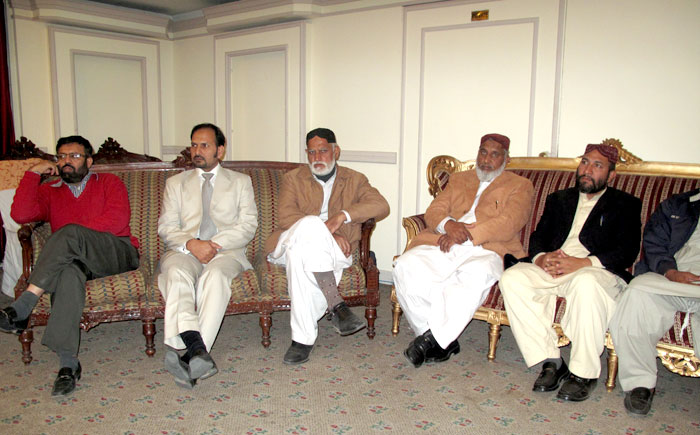 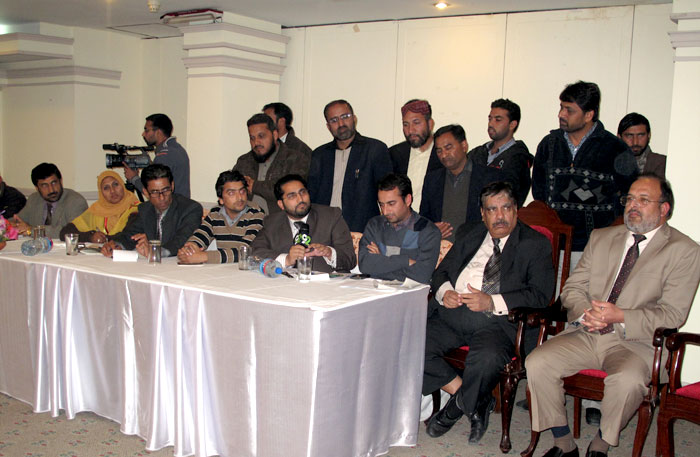 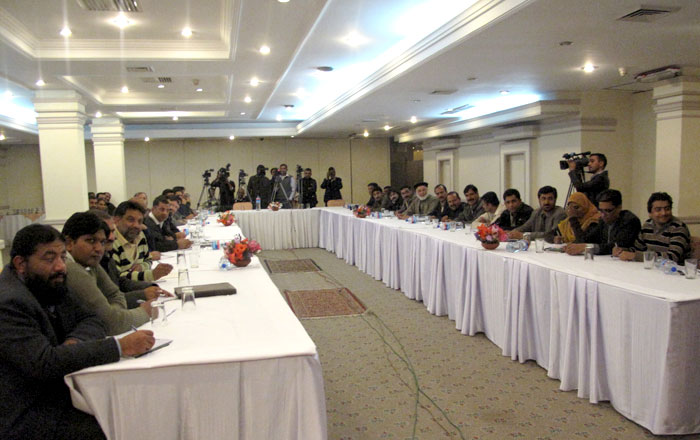