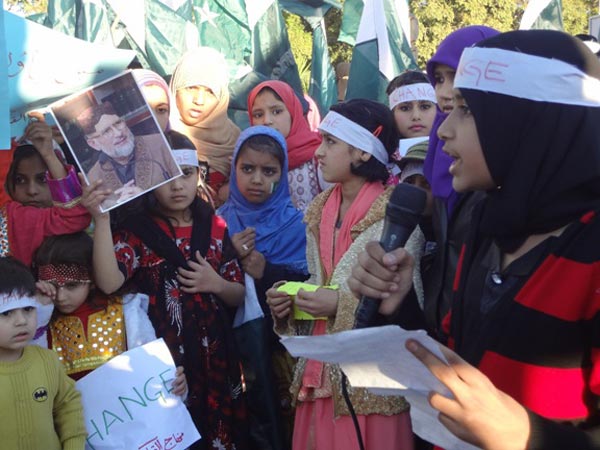 A large number of children took out a rally in Islamabad on December 19 as part of campaign to mobilize masses to extend historic welcome to Shaykh-ul-Islam Dr Muhammad Tahir-ul-Qadri on his arrival in Pakistan and to promote awareness among the people about the corrupt political and electoral system in the country.

The kids, aged between 3-12 years, were carrying flags, placards and banners with a message for citizens to congregate at Minar-e-Pakistan on December 23 to register their protest against the current political system. 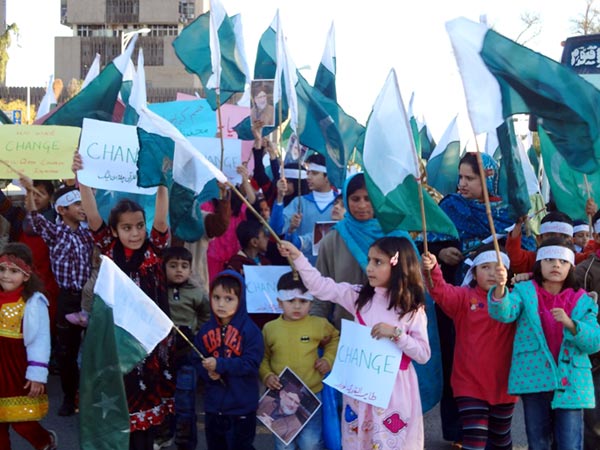 The rally, which started from China Chowk and culminated at National Press Club Islamabad, was held under the banner of Minhaj Women League (Islamabad chapter). The children were also chanting slogans such as; ‘Save the state, not politics’, ‘we want change’ and ‘We reject corrupt electoral and political system’.

Razia Naveed, President Minhaj-ul-Quran Women League (Islamabad), addressed the rally at the close of rally. She said that the rally was manifestation of the fact that even kids in Pakistan were fed up with current system in Pakistan. She said that the nation was awake now and it would not be possible for anyone to hamper their struggle for change. “The country’s current political and electoral system is based on patronage, rent-seeking, corruption, winning horses, and electoral manipulation and people’s hatred against it is becoming stronger with each passing day,” she maintained. 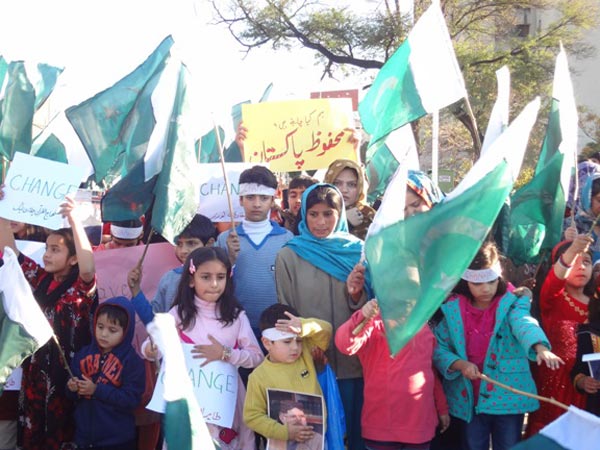 Razia Naveed said that Dr. Tahir-ul-Qadri would present a comprehensive reform agenda to cure ills facing the nation on December 23 at Minar-e-Pakistan. “The day (December 23) will herald a new beginning for the voiceless people who have been taken for a ride by the ruling elite for the past six decades,” she said. 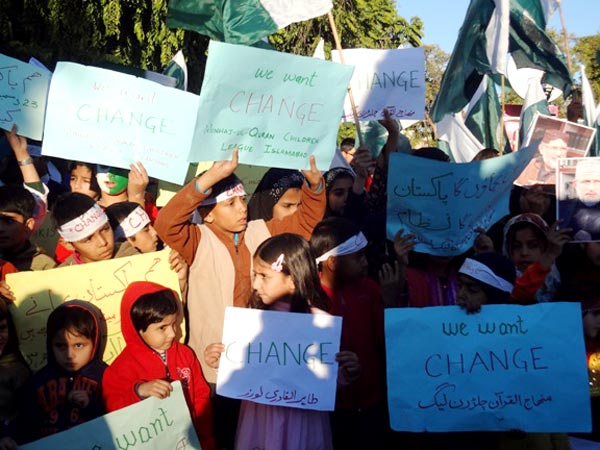 Razia Naveed said that the present system of elections and politics in Pakistan was a big hurdle in the way of real change. “People need to bring down the idol of this worst system of exploitation if they want solution of their problems,” she said. She pointed out that the entire life of Dr Tahir-ul-Qadri was dedicated to the well-being of people of Pakistan. “Now he (Dr. Tahir-ul-Qadri) is coming back to the country with an agenda of peaceful change on December 23 and the entire nation was with him.” 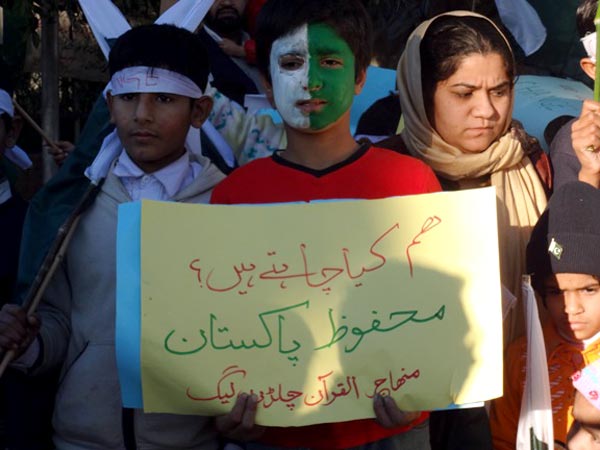 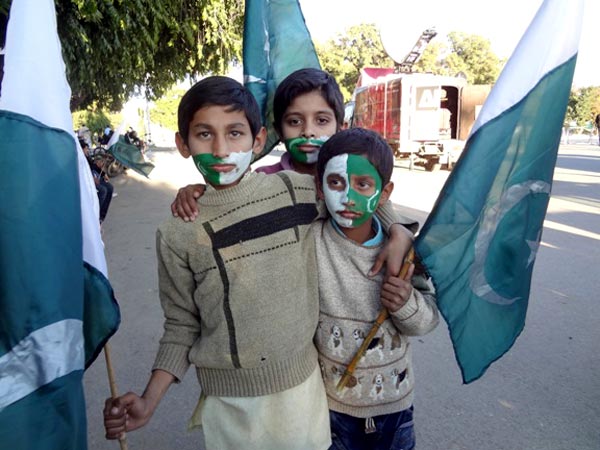 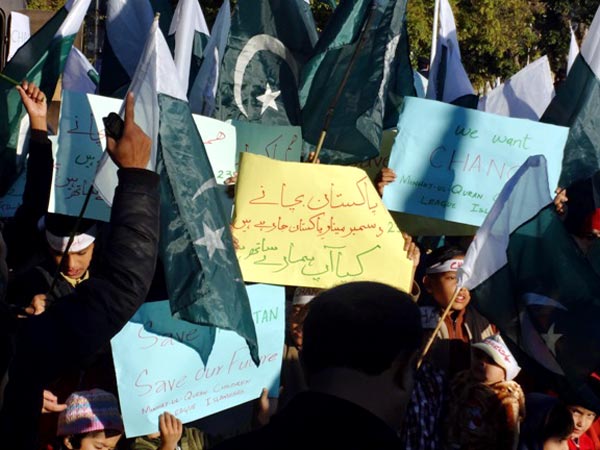 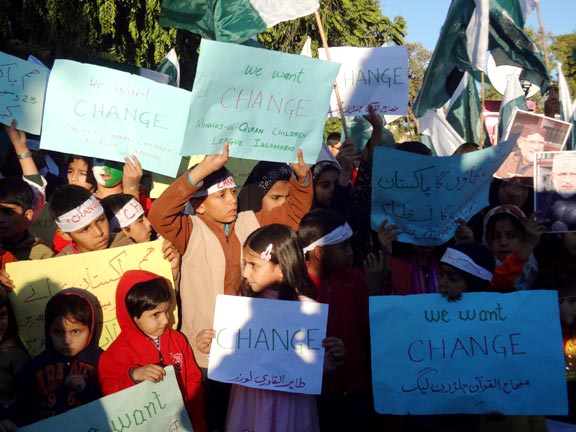