A motorcycle rally was organized under the banner of Pakistan Awami Tehreek (Mandi Bahuddin). PAT President Dr Raheeq Abbasi led the rally. The participants were carrying national flags and chanting slogans against the oppressive system.

Speaking to the participants of motor cycle rally, Dr Raheeq Abbasi said that if elections were not held according to Articles 62, 63 and 218 of the Constitution, it would be danger to national security and integrity. He said that if PAT would not take part in elections if they did not appear fair, free and transparent but added in the same breath that PAT would continue to struggle for change and against the corrupt system. He said that steps taken by the ECP so far had rendered its neutrality and independence suspect in the eyes of the people. He said that it appeared that the ECP was under tremendous pressure from a few political parties and engaged in efforts to make them win the upcoming polls at the cost of larger good of the people. He said that following lenient view on verification of degrees, the ECP also seemed to surrender ground on new nomination forms as well. 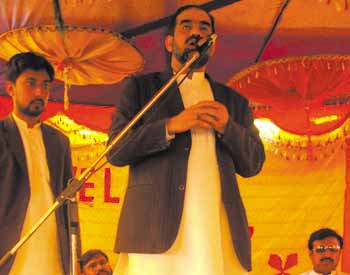 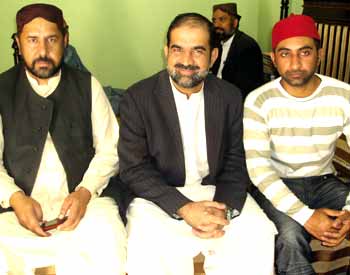 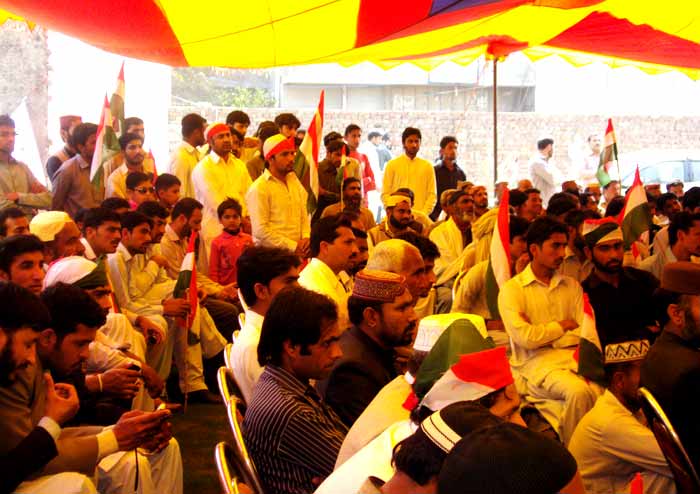 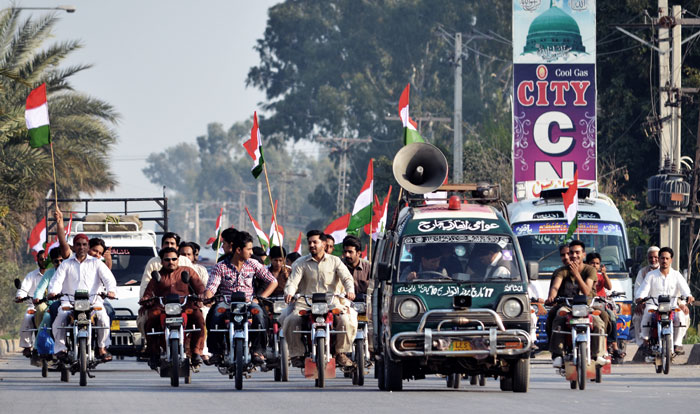 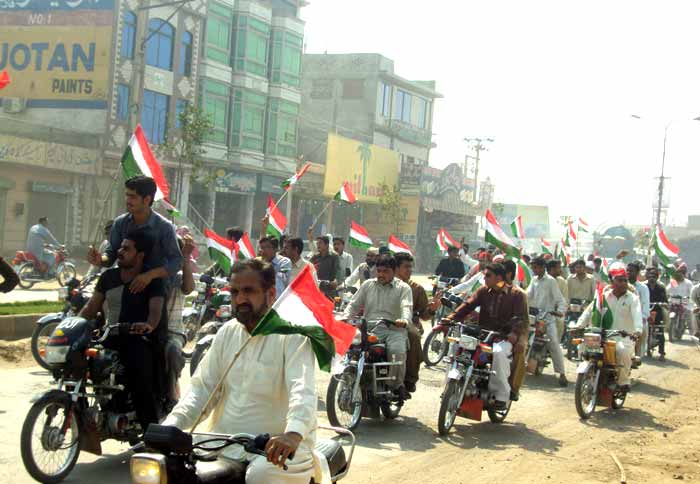 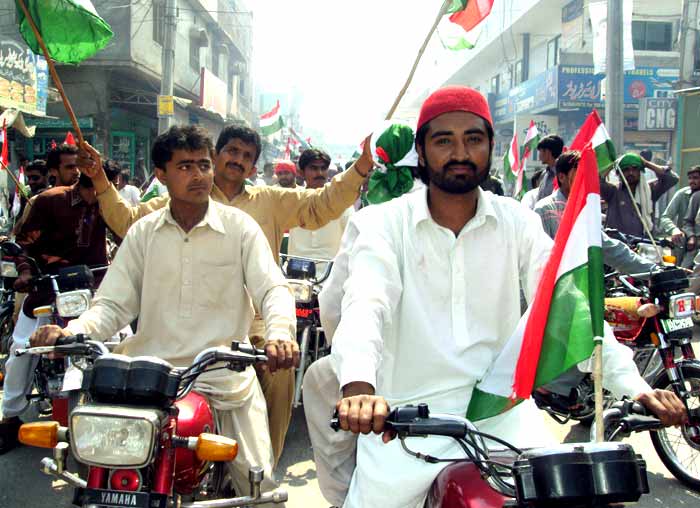 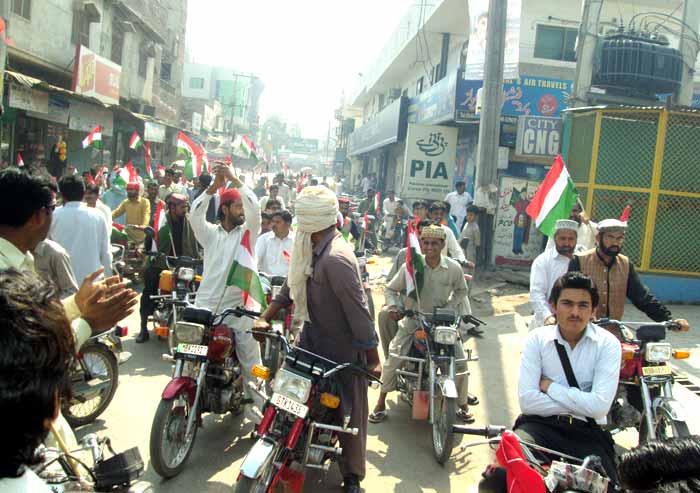