Shaykh-ul-Islam Dr Muhammad Tahir-ul-Qadri has expressed his deep grief and sorrow on the desecration of Hazrat Khalid Bin Waleed’s (RA) shrine in Damascus (Syria). He condemned the attack in the strongest possible words, describing it as a great tragedy. He likened the attack on the shrine of the revered Companion of the Holy Prophet (SAW) to an attack on the collectivity of the Muslims. He said that the attack should provide Muslims a moment to pause and reflect on the current state of affairs in which they were bogged down. They should know that even the shrines of such holy personages as Companions and family members of the Holy Prophet (SAW) were not safe in the thick of their mutual feuds, he stated. 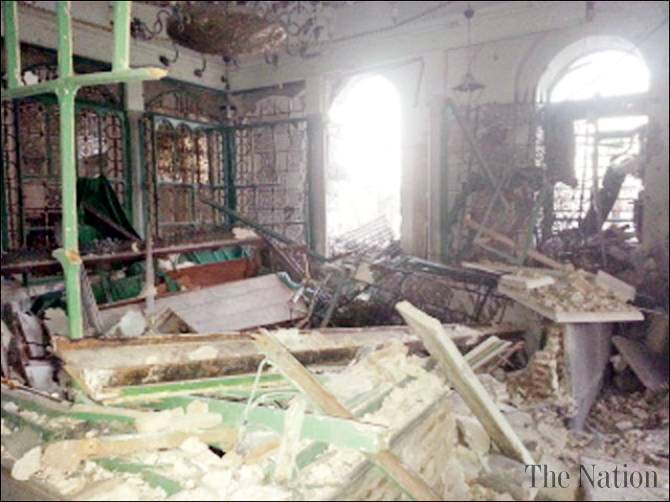 Dr Muhammad Tahir-ul-Qadri further stated that lives of the holy Companions of the Prophet of Islam (SAW) were characterized by mutual love, unity and harmony and respect for one another. He added that the fact that the shrines of the Companions were not safe and under constant attack in a Muslim country was one of the great tragedies in the contemporary history. He said that coming in tandem with an attack on the shrine of Sayyedna Zainab (RA), the desecration of Mausoleum of a Companion who chronicled glorious chapters of chivalry in the annals of Islamic history adversely undermined the Muslims’ image in the world.