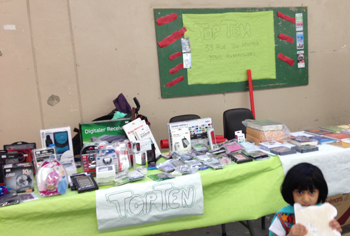 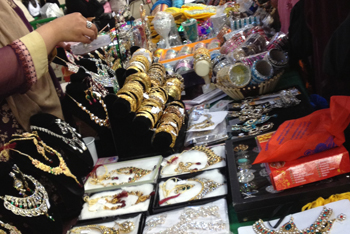 Minhaj Women League (France) organised, on the 23rd of August, a cultural program called ‘’Mina Bazar’’ so as to celebrate Eid festivities with the community in the city of La Courneuve. The Council of La Courneuve provided a big gymnasium for the event which was the first of its kind in France. 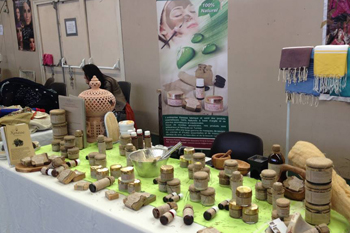 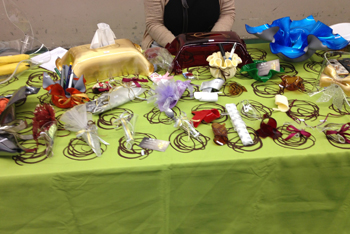 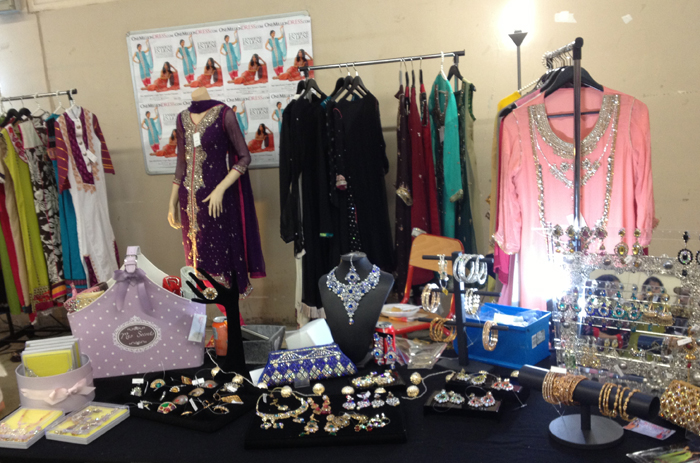 The programme started at 10 am and continued till 7 pm. Through this program, MWL (France) planned to attract new sisters and create a link to introduce them to Minhaj-ul-Quran International. The aim was also to show that Islam allows entertainment.Many clothing stalls (Shalwar Kameez, Abaya and scarves.), jewellery stalls, beauty products stalls and beauticians and mehndi designers were present. A big food stall was prepared with tasty and delicious dishes: Samosas, Chana chaat, Dahi bhale, Rolls, Vegetable Pies, Pizzas, Byriani, Cakes, pancakes, Candyfloss, cold drinks and Tchay (tea)!A special room was arranged for salat. 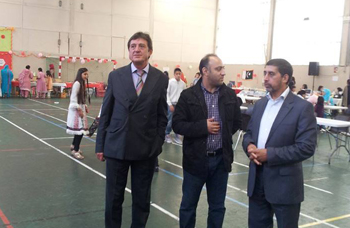 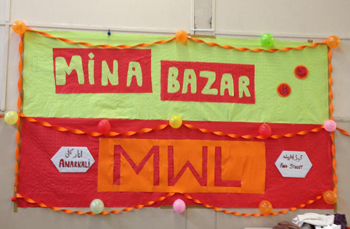 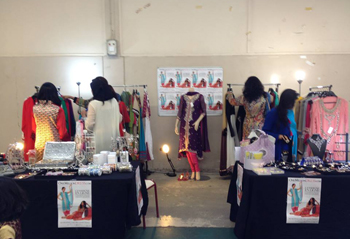 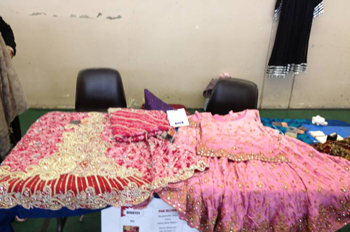 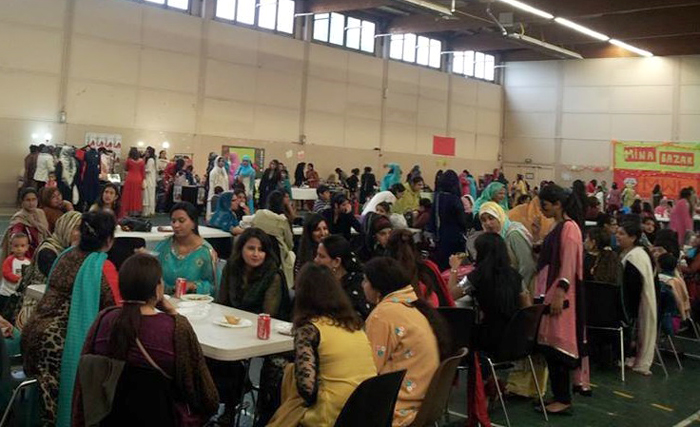 MWL also had the presence of the Mayor/Maire of La Courneuve who came to witness and participated in the event. He really appreciated the organisation and management of the event.During the afternoon, games and competitions were organised for children and women, who participated in large number. Gifts were distributed to the winner of each game.Despite the bad weather, many participants came to the programme which was provided a great recreation during the summer holidays. Participants were from all origins (Pakistani, Arabic, French, and African background). Sisters enjoyed a lot and they asked MWL (France) to organize more events of this kind.