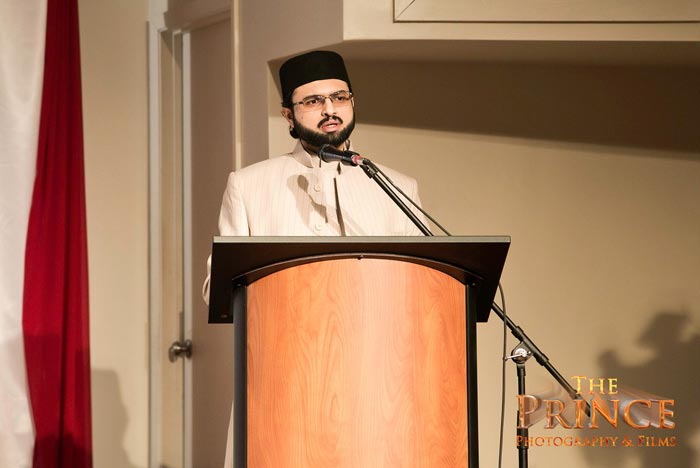 The inauguration ceremony of the Jame’ Hasan al-Basri & Minhaj-ul-Quran Community Center was held under the banner of MQI (Dallas, USA). Dr Hassan Mohi-ud-Din Qadri, President of MQI’s Supreme Council, presided over the event. The chief highlight of the inaugural ceremony was the riveting speech delivered by Dr. Hassan Mohi-udd-Din Qadri. The ceremony was held on the beautiful evening of Saturday, January 25, 2014. It kicked off by a wonderful display of young children who recited Durood Shareef and Naat in their innocent and melodic voices.

After Isha prayers, Shaykh Dr. Hassan Mohi-ud-Din Qadri presided over the ribbon cutting ceremony of the Center with his family and other participants. After a tour of the Jame’ Hasan al-Basri Center, the events in the activity hall continued with wonderful Naat recitations from the world renowned Noor Mohammad Jarral. His voice strikes a love and feeling in one’s heart that can only be heard to be believed and truly felt. 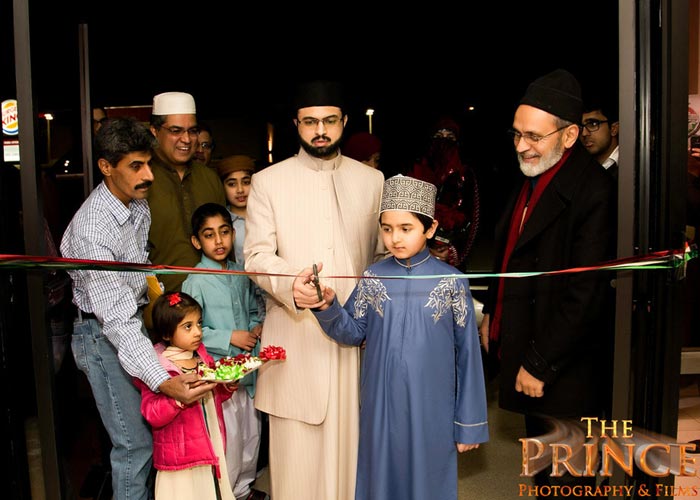 Afterwards, Shaykh Hassan gave a riveting talk on the esteemed station of the Holy Prophet (blessings and peace be upon him). Some thoughtful and insightful points of his keynote address were around the fact that Allah SWT isn’t bound to do anything for the sake of anyone, but He asked the Prophet (PBUH) to claim that there is only one Allah and that Mohammad (PBUH) is His Messenger. In every significant event, ceremony, and basic human activity in which we recognize Allah (SWT), we should also remember that Prophet Mohammad (PBUH) is His Prophet. No other Prophet was given this esteemed station by Allah (SWT). In fact, the Prophet (PBUH) was blessed with Prophethood before Adam (AS) was even physically created. Shaykh Hassan also illuminated the glorious status of the Holy Prophet (PBUH) through many verses of the Holy Quran, which explain the highest honor, reverence, greatest esteem and respect conferred on the Holy Prophet (PBUH) by Allah Almighty:

"And We exalted for you your remembrance (by annexing it to Ours everywhere in the world and in the Hereafter)." 94:4

All in all, it was a great night filled with peace, love, and happiness, and an event that set the stage for the future impacts of Minhaj-ul-Quran in the Dallas community, Insha'Allah. 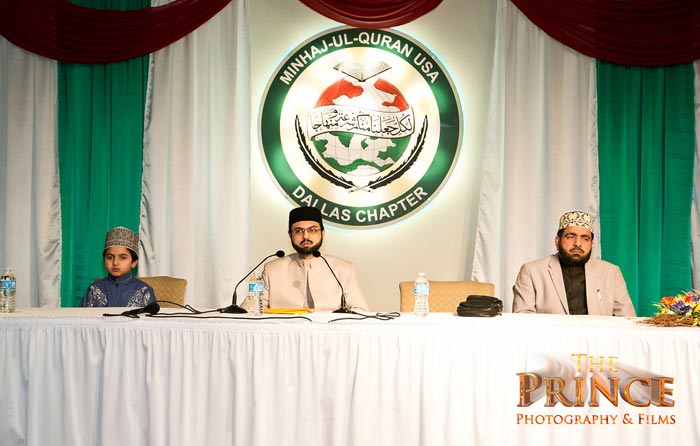 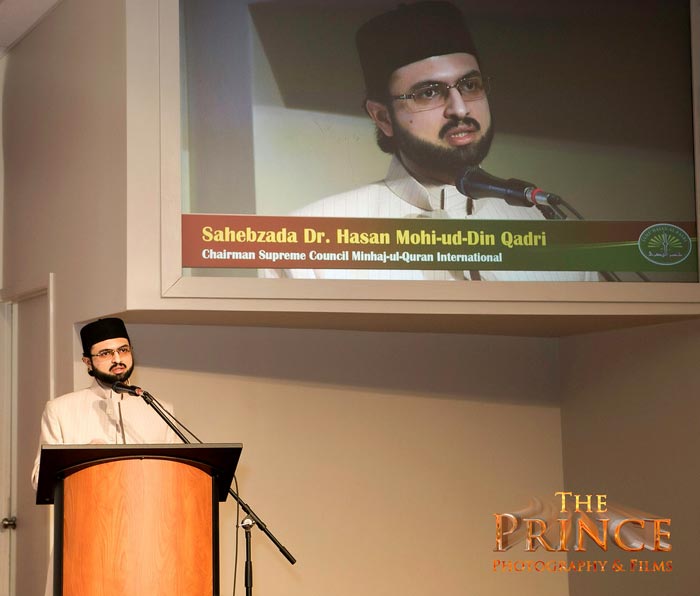 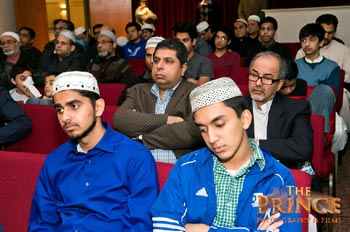 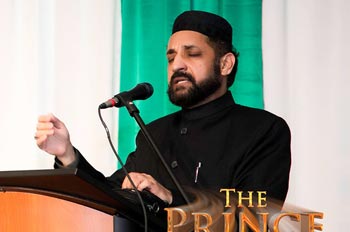 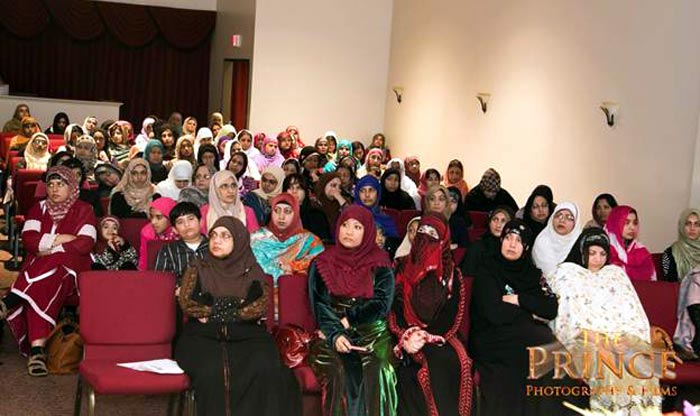 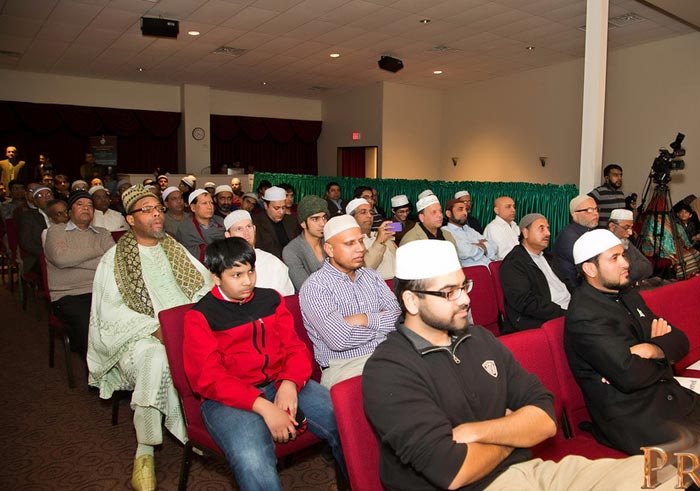