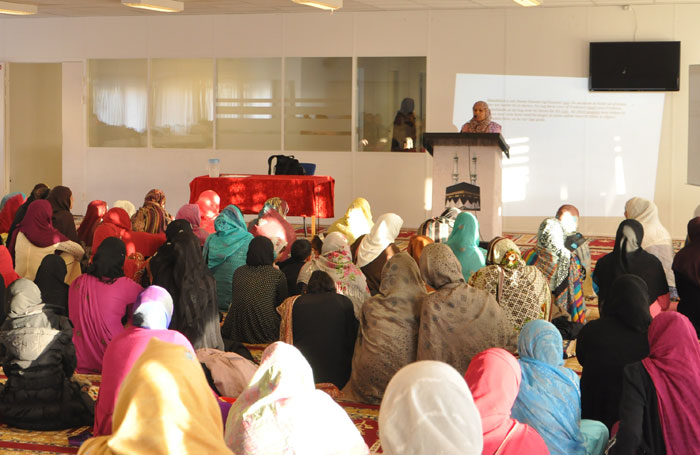 On 3rd November 2013, Minhaj-ul-Quran Women League (Denmark) held an annual conference in remembrance of the martyrs of Karbala. The event was a great and glorious success in which a large number of ladies from the surrounding areas attended to commemorate the sacrifices rendered by the Household of the Holy Prophet (SAW) and the Companions. The guest of honour was the renowned affiliate of Minhaj ul Quran (Belgium), Mrs. Sumaira Faisal. 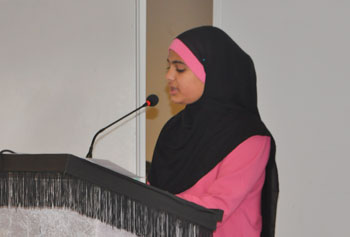 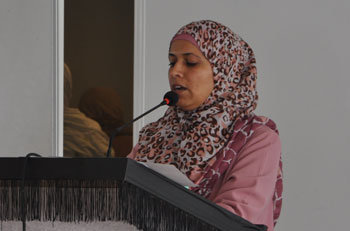 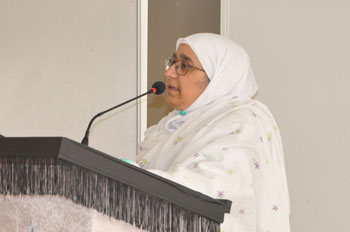 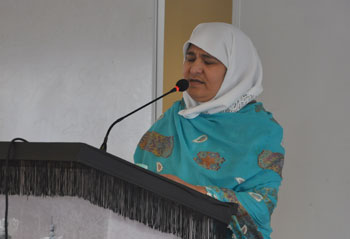 She said that in the present dark times, it is necessary for ladies to revive the enthusiasm of Sayyida Zainab (RA). She stated that the example of bravery, determination and dedication Sayyida Zainab showed after the battle of Karbala, when the family of the Holy Prophet (SAW) had been martyred, was a beacon of light for all Muslim women. The women of today need to study the character of Sayyida Zainab (RA). Today, time has brought us to a point where we have the Hussaini character on one side and on the other we have the Yazeedi character. She said that it now depended on us as to how we took it. She further said that the life and story of Imam Hussain teaches us that we should not bow our heads to the tyrants and dictators of our times and that we should firmly oppose them.

The programme began with recitation of the Holy Quran which was done by Faiza Shah, whilst Sister Hajrah Shah recited Hamd of Allah (SWT). Shazia Jabbar, Farrah Naveed, Nafees Fatimah Iftikhar recited Naats of the Holy Prophet (SAW). Zahrah Sajjad, Shamaila Hassan, Rukhsana, Khadijah Ashraf recited Manqabats in the honour of Imam Hussain (RA). Hafsa Javed delivered a talk in the Danish language about the martyrdom of Imam Hussain (RA). Farheen Aamir did a wonderful job of hosting the programme, while Nimrah Jabeen had the honour of presenting Salaam on the Holy Prophet (SAW) and his family. The concluding dua was done by Naheed Siraaj, and all the attendees were served ‘Langar e Hussaini’ before going home. 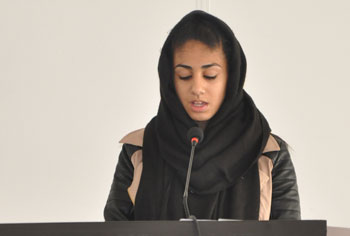 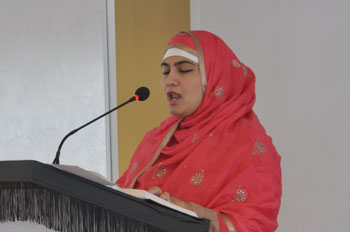 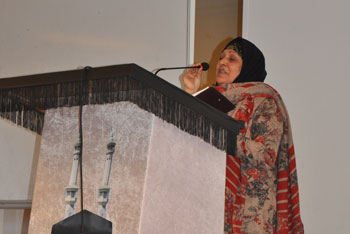 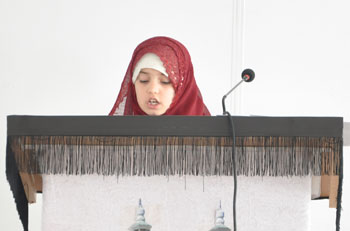