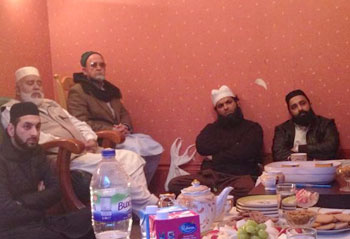 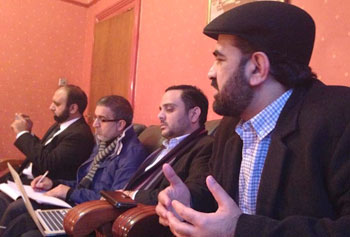 An important meeting took place under the leadership of Dr. Raheeq Ahmad Abbasi & Syed Abbas Bukhari (Secretary General N.E.C U.K).The aim of the meeting was to restructure the working member’s body of Minhaj-ul-Quran Blackburn. It was attended by members & followers from Blackburn & Accrington. The meeting was held at the residence of Haji Yaqoob of Blackburn on the Feb 16.

The proceedings got underway with recitation of the Glorious Quran by Hassan Nizami and Durood Shareef was recited by Syed Ali Abbas Bukhari. Dr. Raheeq Ahmad Abbasi emphasised a few points including the need of increasing membership & promoting activities such as Halaqa Durood & Duroos-e-Quran.

New body that was formed at the occasion consists of following members: 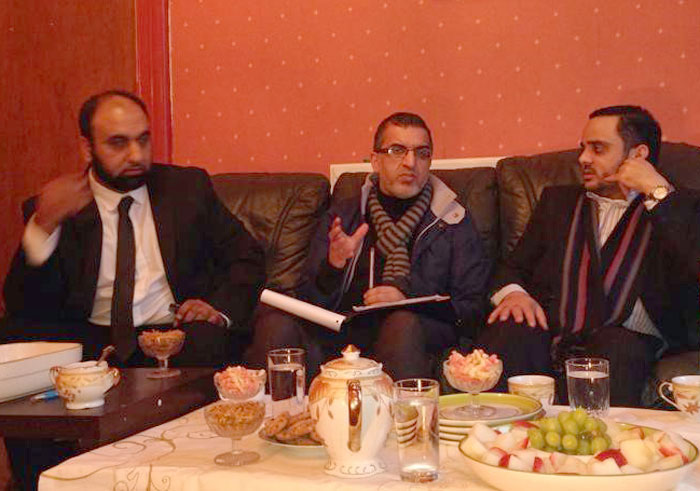 After the selection of the new working members’ body for Minhaj-ul-Quran Blackburn, two members of MQI announced to become life members. Namaz-e-Maghrib was offered by all and the meeting ended with Dua by Syed Ali Abbas Bukhari. 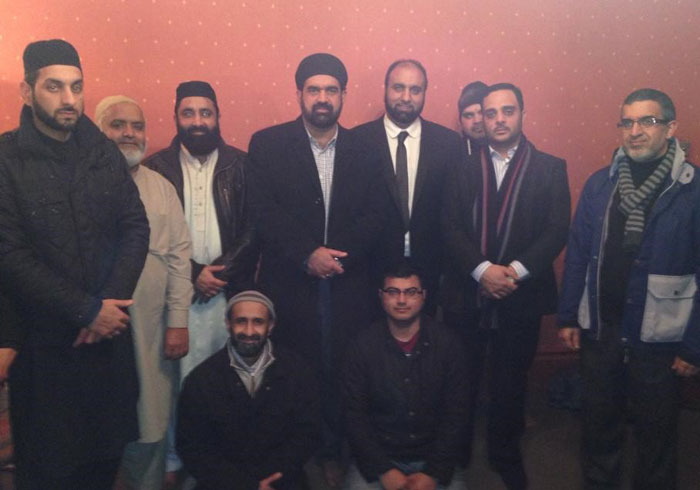