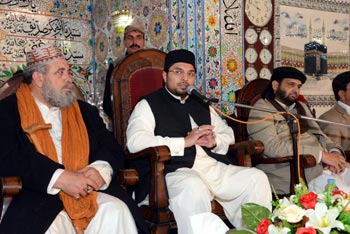 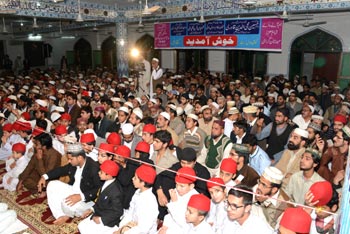 President of Minhaj-ul-Quran International Dr Hussain Mohi-ud-Din Qadri has said that time has come for the religious scholars to play their role to awaken nation’s conscience considering it their religious and national duty. He asked the nation to stand by Dr Tahir-ul-Qadri in his mission of bringing about peaceful change through democratic means instead of allowing themselves to be crushed to death under the burden of price hike, terrorism, unemployment and bad governance. He said that the day when 10 million people would take to the streets for their rights, no power of the world would be able to stop the change from happening.

Dr Hussain Mohi-ud-Din Qadri said that it was through revolution that Pakistan could be made truly democratic, welfare, Islamic state in line with the essence of the Pakistan resolution. He said that Dr Tahir-ul-Qadri possessed the ability and vision to respond to the crises facing the Muslim community, adding that he was the best choice to fill in the leadership void through commitment and a concrete course of action. Speaking at the occasion, Allama Ehsan Qadri said that we had a shared purpose of making the country representative of the teachings of the Holy Quran and Sunna. Naib Nazim-e-Aala Ahmad Nawaz Anjum also spoke at the occasion. 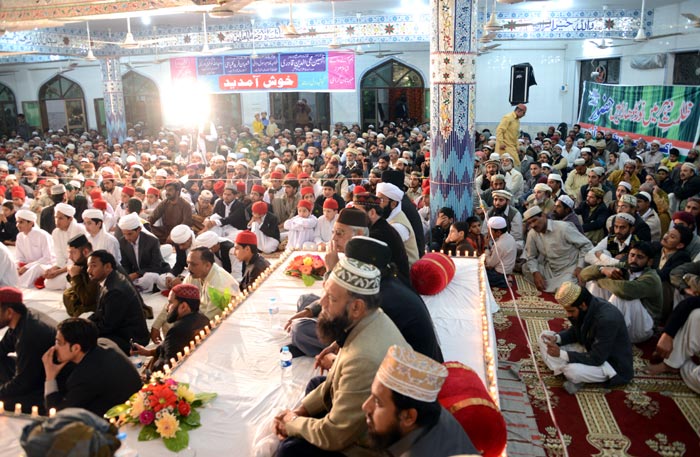 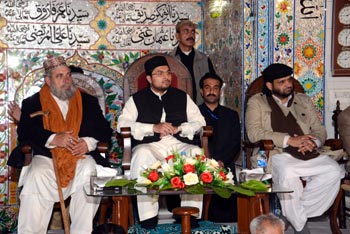 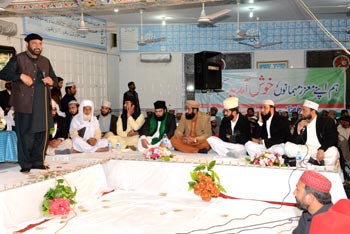 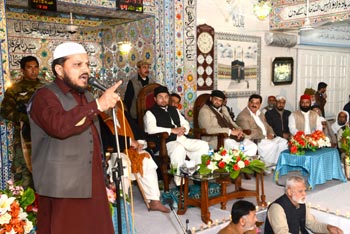 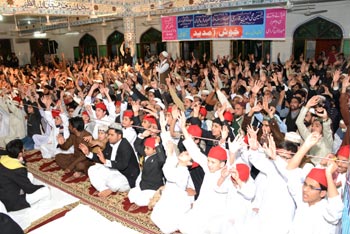 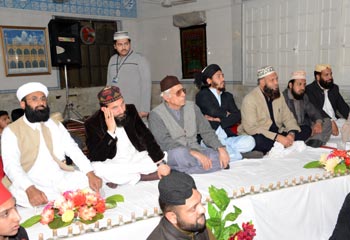 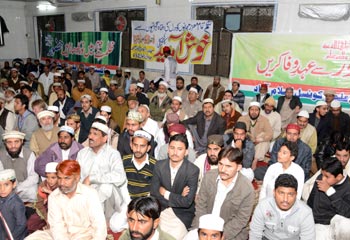 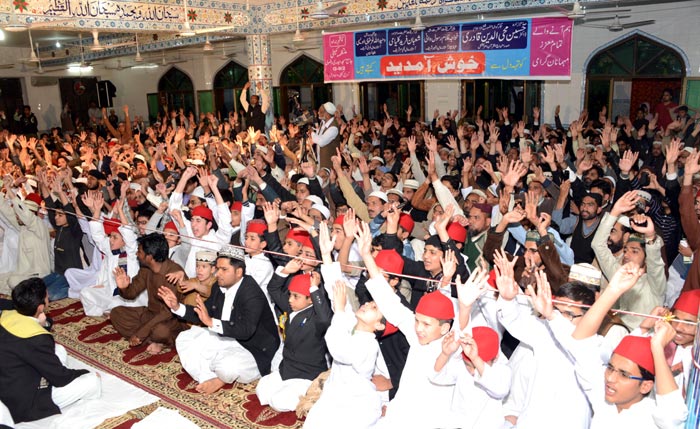 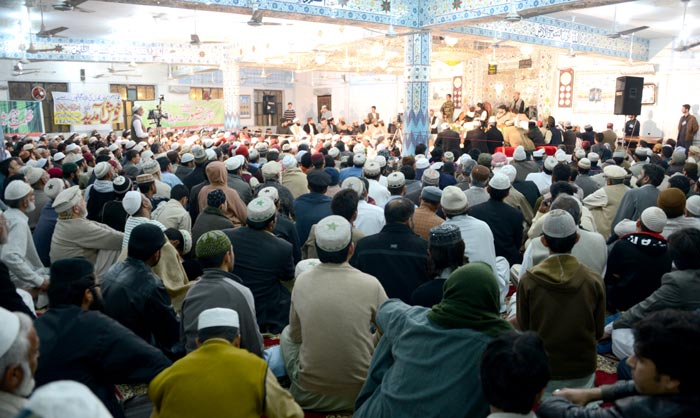 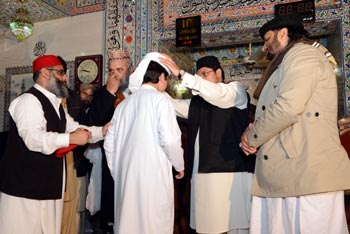 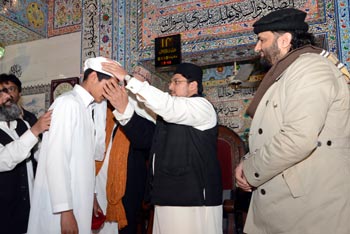 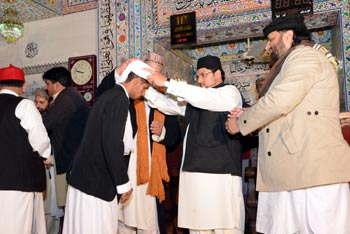 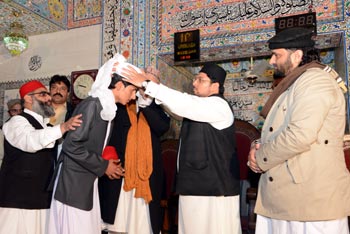