On 4th May 2014, Minhaj-ul-Quran Women League, Bispevej Denmark, organised an annual Miraj-un-Nabi (P.B.U.H) Conference for females. The event was attended by a large number of ladies and youth from the surrounding areas. The hosting duties were fulfilled in the best manner by the president of the youth league, Tayyeba Kausar. Mehmoona Siraj, a student from the department of Hifz, was given the privilege of reciting the verses of the Holy Quran. Hamd was recited by Hajrah Shah. There were also beautiful recitations of Naat Sharifs by Farwah Khalid, Nawaal, Anoosha Siddique, Iram ul Haq, Kokab Upal and Samila Ahsan. 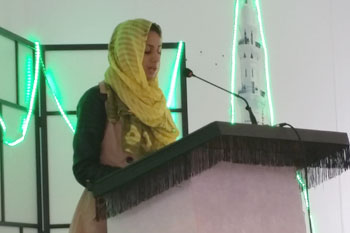 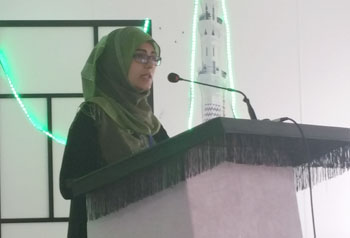 There was a short talk by Faiza Shah, a young student from the department of Hifz, who talked about the relationship between the Holy Quran and Minhaj-ul-Quran. The information sectary of youth league, Namra Imtiaz, delivered a talk in the Danish language, in which she shed light on the events surrounding Shab-e-Meraj, and its importance. Zunaira Mirza delivered a captivating talk in the Urdu language, about the journey of Miraj, which was very informative.  The keynote speech at the Miraj-un-Nabi (P.B.U.H) conference was delivered by Allama Hafiz Idrees Al-Azhari, who delivered a wonderful talk on the wisdom of the word “Subhaan”. He explained the reasons for the verses of the Holy Quran, which talk about the journey of Shab-e-Miraj, beginning with the word “Subhaan”. He said that the virtues that the Holy Prophet (P.B.U.H) was bestowed with on the journey of Miraj, are evident in some shape or form in the present day. It was explained that a believing person’s Miraj is in their Salah, therefore by establishing prayer we are receiving the virtues of Shab-e-Miraj. 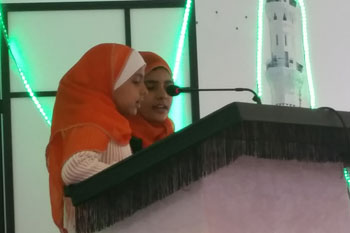 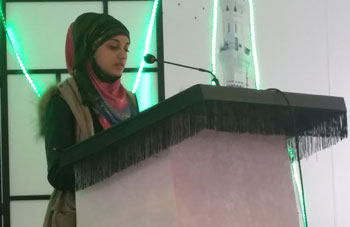 He also stated that Minhaj-ul-Quran invites everyone to become steadfast in Deen, and if we become steadfast on the path of Deen, Allah (SWT) will bless us with his closeness. Thus he invited all the attendees to join the mission of Minhaj-ul-Quran. The final segment of the event consisted of everyone doing Ziyaarah of a piece of cloth of Syeda Nafeesa’s (RA) grave, and also a stone from the Holy Mountain Toor. Mubashirah Zaheer presented Salaam in the court of the Holy Prophet (P.B.U.H), which was then followed by Dhikr-e-Ilaahi. Ansa Shaheen, President of Women League Denmark, then thanked everyone for attending the gathering and prayed for similar events in the future.  The programme was concluded with Dua by Naheed Siraaj, and refreshments were also served. 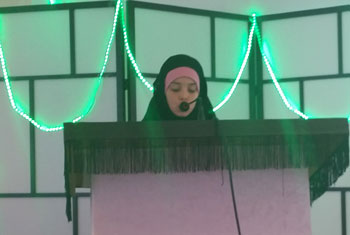 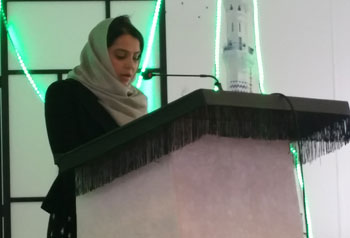 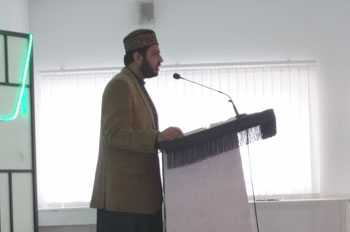