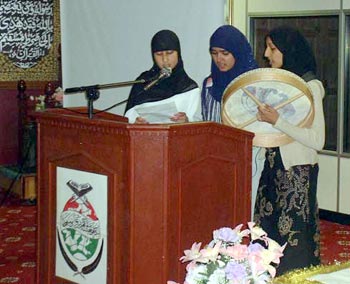 Alhamdulillah by the blessings of Almighty Allah and His beloved Prophet (saw) approximately 200 women participants from all over UK, both young & older, gathered to participate in this splendid programme, including the Minhaj ul Qur’an Sisters from Manchester, Birmingham, London and Nelson. 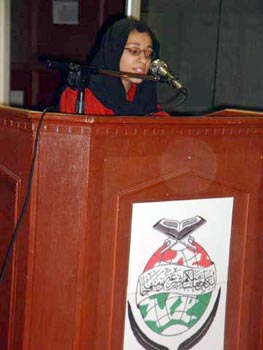 The Talawah was followed by a heartfelt recitation of the Qasida Burda Sharif (Poem of the Scarf).

Sr Saffiya (student from ICIS) delivered an honest speech describing her experiences as an ICIS student in Pakistan. She explained how sitting in the company of people with an extremely high spiritual station transformed her thinking, heart and spirit.

Sr Jabeen Ali’s (student from ICIS) speech stressed the importance of sincere intentions behind every action. She explained that for a deed to be accepted in the Court of Allah (swt) the intention must be sincere and the action must not contradict the Qur’an and Sunnah. She pointed out that if an individual is seriously worried about his intentions, it proves that one is truly sincere.

Sr Sumra elaborated on Sr Jabeen Ali’s speech and pointed out that the Arabic word for ‘Man’ is ‘Insan’, which means to forget. As a result we often forget about the importance of developing a sincere intention behind our actions. 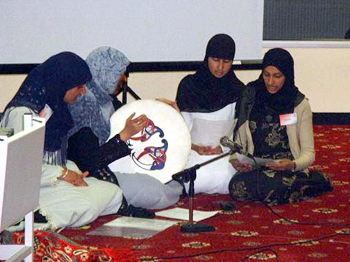 Sr Khadijah’s speech dynamically stressed the importance of joining a Jam’aah.  She explained how people with weak Iman are faced with internal conflicts which are fuelled by the pressures of society. She pointed out that it is in our fitrah (natural disposition) to associate with others, however bad company can ultimately lead to our destruction and downfall in this world and in the hereafter. She explained the significance of working collectively, reforming the self and society and feeling empathy and social obligation towards our Muslim brother and Sisters who are suffering all over the world. She described how Minhaj ul Qur’an’s all embracing and all-encompassing ideology revives all aspects of human living.

The programmed rightfully ended with Dhikr, Salaam and Dua by Alima Fiaza Qadri.

We would like to thank all those who went to great efforts in preparing and organising this special programme. May Allah (swt) reward them in abundance and shower His mercy and blessing on them and give them the ability to organise special programmes in the future Inshallah. Ameen. 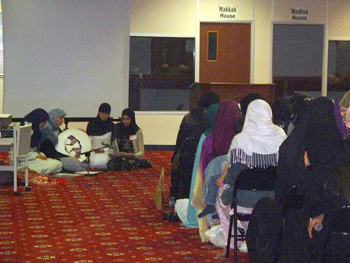 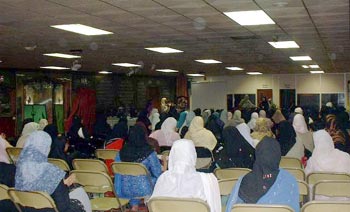 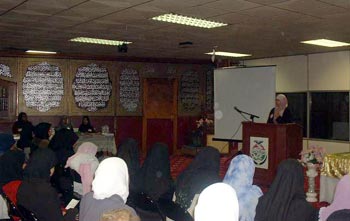 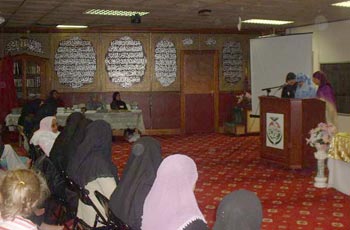 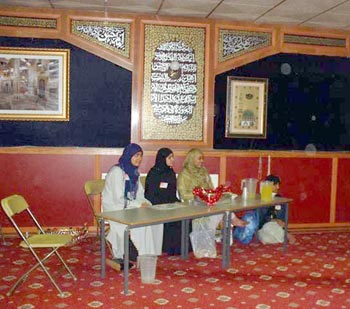 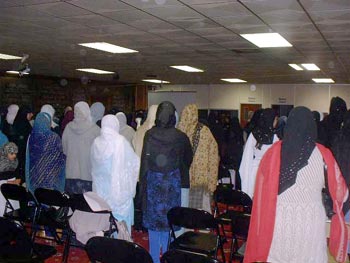