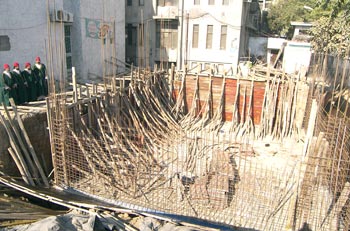 The outer covering wall on the eastern side of the central secretariat, which was previously pulled down, is being constructed again. Four different stairs leading into the basement from the roof of hall have also been built up with two are on the right side and other two on the left. The residents of Minara tus Salam of last ten days of 2007 held special prayers for the construction work of building. A brief meeting was organized in the residential block of Gosha e Durood on December 31, 2007. The participants also visited the various parts of the building.

The central leaders of Tehreek led by Nazim-e-Ala Dr Raheeq Ahmad Abbasi are supervising the construction work. It is expected that the initial construction of residential block will be completed soon. 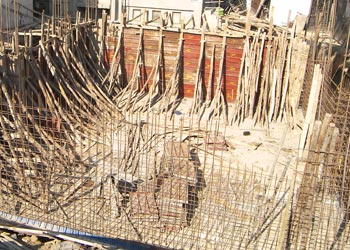 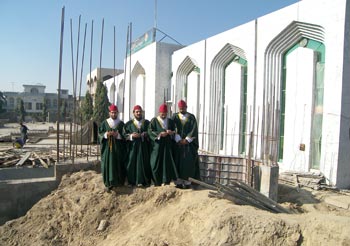 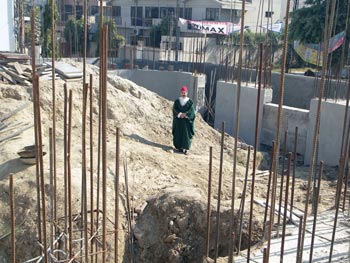