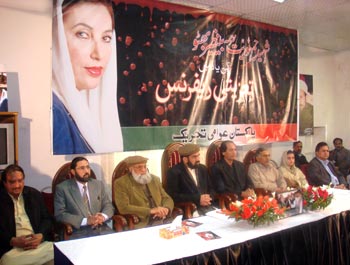 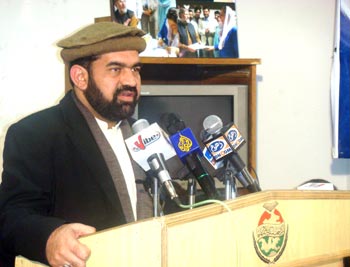 The programme started at 2 p.m. with the recitation of the Holy Quran by Qari Allah Bakhsh Naqshbandi. Mr. Shakeel Ahmad Tahir recited Naat. Sohail Ahmad Raza presented the welcome address on behalf of PAT. He said that the martyrdom of Mohtarma Benazir Bhutto Shaheed represented an irreparable loss for the nation and void left by her death will be hard to fill. He said PAT shared the grief of PPP in recognition of her meritorious services of Mohtarma for the country and its people.

Nazime-e-Ala Dr Raheeq Ahmad Abbasi said that the present cruel political system of Pakistan does not bear those who fight for the rights of the poor. The forces who killed Mohtarma Benazir Bhutto Shaheed do not want solidarity of the country. She was a leader of the largest political party and her loss from the public scene will be mourned for ever. Mohtarma Benazir Bhutto Shaheed advanced the ideology of her late father Zulifqar Ali Bhutto for the prosperity of people and revival of democracy in the country. At her martyrdom, Chairman Pakistan Awami Tehreek Shaykh-ul-Islam Dr Muhammad Tahir-ul-Qadri gave her the title of 'martyr of democracy'. She was a life member of Minhaj-ul-Quran International. 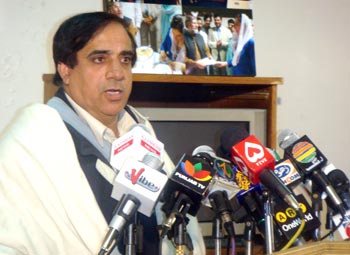 Secretary General PPP Janhangir Bader said that we would never forget the love of Dr Muhammad Tahir-ul-Qadri and Pakistan Awami Tehreek at this critical juncture of party's history. PAT outshone others in giving title of 'martyr of democracy', which was later on adopted by the PPP's Central Executive Council meeting. He said that Bhutto once said that his daughter would be greater leader than Ms Indra Ghandi and Mohtarma proved this true through her unwavering political struggle. PAT wants to promote the middle class leadership and PPP does not have anything to differ from this. He said the struggle of Benazir Bhutto was aimed at winning over the rights for the poor and the downtrodden. She was a leader of great stature whose absence from the political scene would be felt at the international level.

PAT President Faiz-ur-Rehamn Durrani said that it pained to call Benazir Bhutto dead. She was a leader with political vision and was held in high esteem at the international level. "We are grieved and shocked and demand of the government to bring those to justice who assassinated her", he said. Secretary General PAT Anwar Akhtar Advocate said that the death of Mohtarma was a national tragedy. It was high time that all political parties acted in unison to change the present flawed and cruel electoral system. 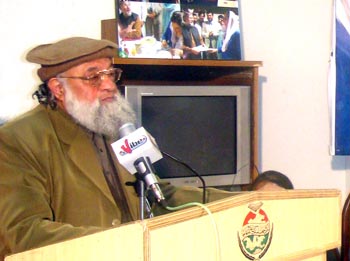 PPP's Senator Sajjad Bukhari said that BB's struggle was for the revival of democracy and progress and prosperity for the country. Mohtarma Benazir Bhutto Shaheed knew that she would be killed but she still chose to go ahead with her mission and got martyred.

Senator Akbar Khwaja said that Mohtarma Benazir Bhutto Shaheed was a brave leader who did not give up her valiant struggle in the face of death.

Former MPA Uzma Bukhari termed the title 'martyr of democracy' very suitable for Mohtarma Benazir Bhutto Shaheed and extended her gratitude to PAT. She said Benazir Bhutto was not only a leader of Pakistan but also of the Muslim world. Both PPP and PAT shared their mission of revival of democracy and general welfare. She said that Scottland Yard was called for help in investigation after all the evidence had been hosed. She said after crossing the electoral bridge, PPP would be further strengthened. 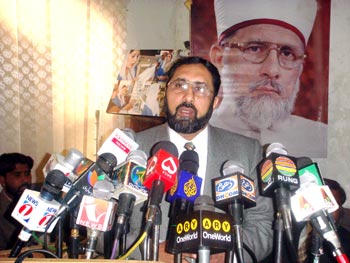 Town Nazim Khalid Ghurki said the Pakistani military's intervention in the political domain was largely responsible for many of the ills plaguing the politics in the country. Those who speak for the poor are meted out treatment similar to that of Mohtarma Benazir Bhutto Shaheed. She was more than brave and was eliminated from the political scene. Those who spoke at the occasion included former MPA Chaudhry Tanveer Ashraf Kaira, Chaudhry Nadeem Asghar Kaira, Tehsil Nazim Kharian Chaudhry Asghar Ali Choker, Dr Sayed Hasanaat, Samiullah Khan, Zulifqar Ali Bader and Dr Tanveer Azim Sindhu.

The program concluded on offering of 'Fateha' and prayers for ' the departed soul' led by Faiz-ur-Rehman Durrani. A large number of workers of Pakistan Peoples Party and Pakistan Awami Tehreek attended the reference. 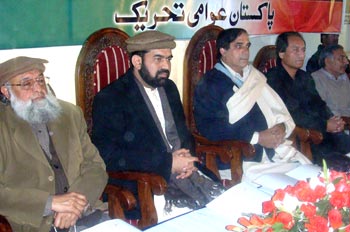 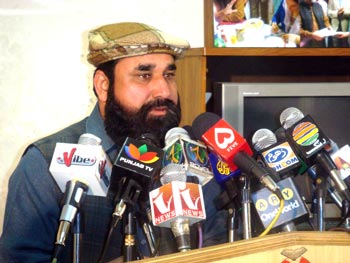 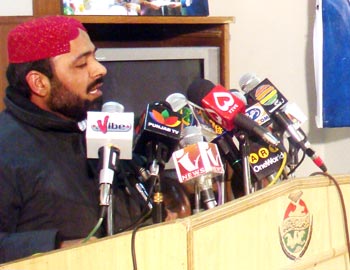 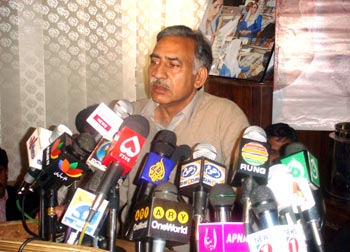 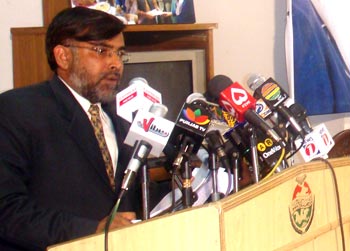 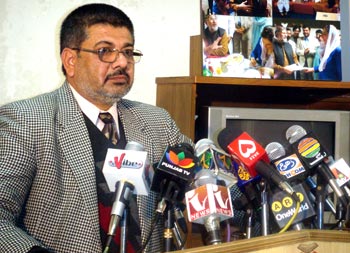 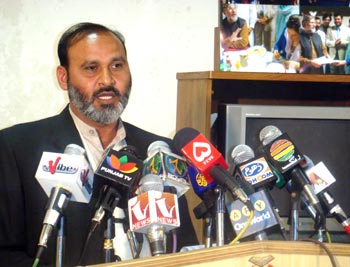 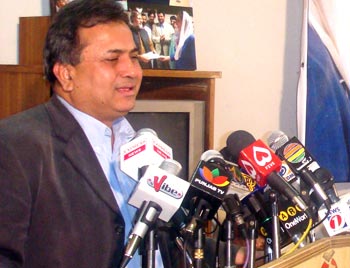 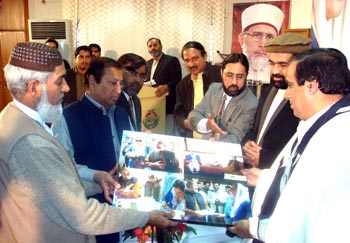 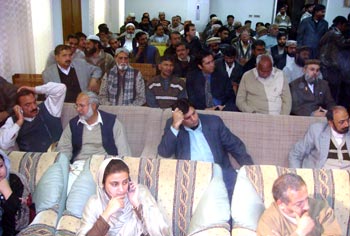 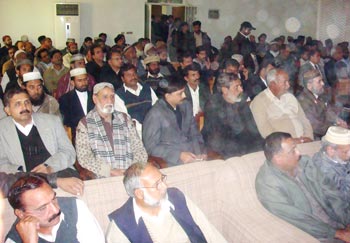