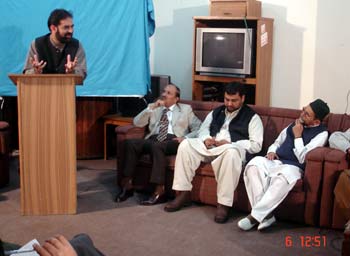 A welcome Reception was held at the central secretariat for Sheikh Zahid Fayyaz. He has been appointed as Naib Nazim A'ala and Nazim Minhaj Welfare Foundation (MWF). Shaykh-ul-Islam Dr Muhammad Tahir-ul-Qadri was the main guest at the reception.

Many speakers spoke of the commitment of Sheikh Zahid Fayyaz to the mission and how they wished him all the best in carrying out his duties at the central secretariat. 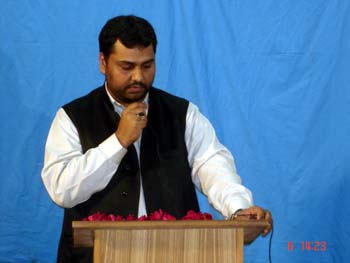 Sheikh Zahid Fayyaz thanked all of the participants for the warm welcome. He said that it was an honour for him to come from France and settle in Pakistan in order to work under the leadership of Shaykh-ul-Islam. 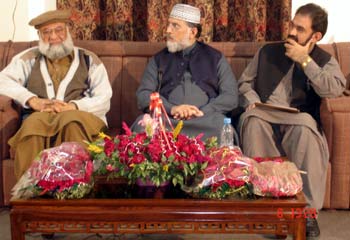 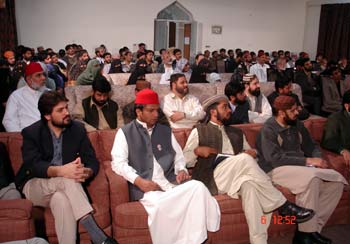 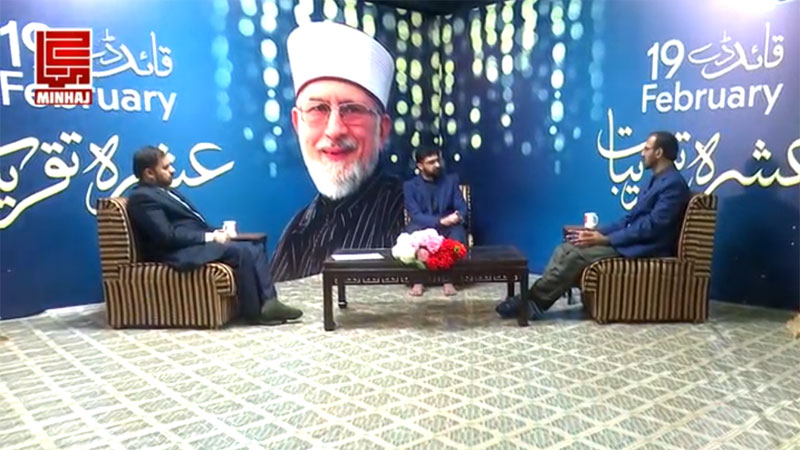