On 3rd December Jamia Masjid Minhaj-ul-Quran Nelson held a monthly ‘Giyarvee Sharif’ gathering for young students who attend the education centre. The mehfil began with recitation of the Holy Quran which was recited by Lybah Khan. 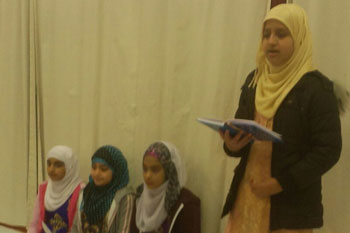 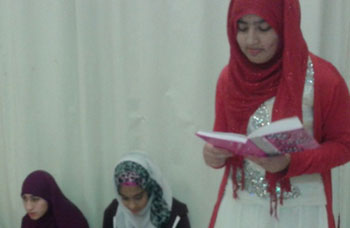 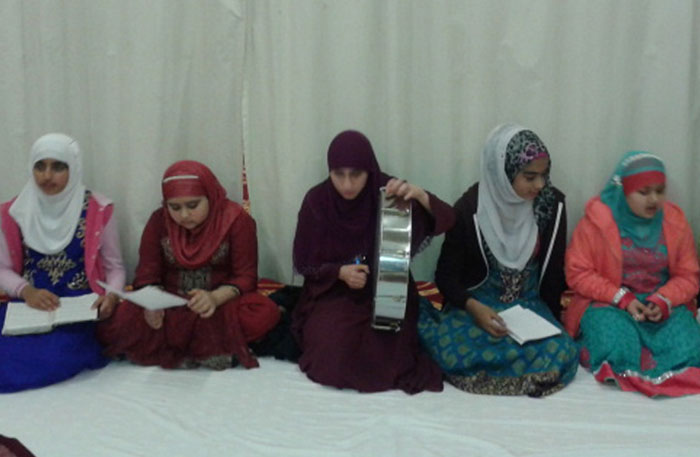 There was also an English speech, which was delivered by a teacher of the education centre, Sister Afsha Bano. She talked about the importance of having good manners and being respectful to teachers and parents. She also explained the respect a child should have whilst in the Mosque. The final Naat of the event was recited by Nida Ajaz. The mehfil was concluded with Salaam by the guest Atiyah Parveen. At the end Dua was made for the well-being of all the students, and their families and also for the success of Shaykh-ul-Islam Dr Muhammad Tahir-ul-Qadri in his current efforts to improve the conditions of Pakistan and also for his long and healthy life. Refreshments were also given in honour of ‘Giyarvee Sharif’. 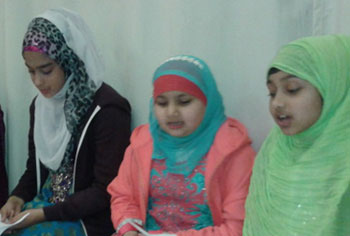 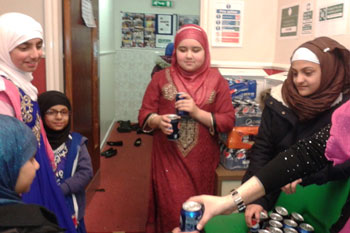 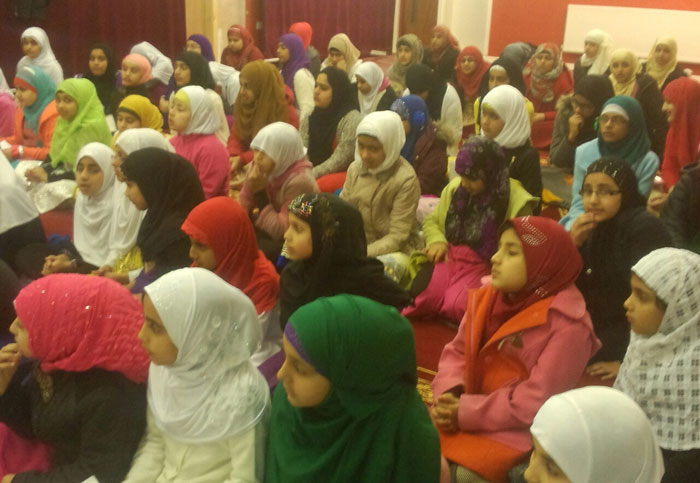