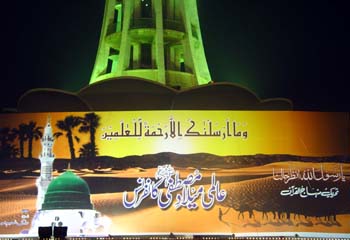 The methods of celebrating ‘Eid Mawlid un Nabi’ as mentioned by the great Imams of Islam such as Muhadith Ibn Jawzi, Imam Jalal-ud-Din Sayuti, Mullah Ali Qari, Shaykh Qutb-ud-Din Hanafi and many others, is that gatherings are held with recitation of the Holy Quran, praise of the Holy Prophet Muhammad sallallahu alayhi wa sallam, lectures on the Seerah and his birth followed by a feast. These Mawlid gatherings and feasts together with Mawlid marches were an annual practice in Makkah and the rest of the Arab world for centuries up until the beginning of the 20th century. The scholars write that the Mawlid Celebrations in these lands were carried out at state level with full official patronage.

Minhaj-ul-Quran International (MQI) is renowned for its devotion, love and promulgation of ‘Mawlid-un-Nabbi’ celebrations in every possible way. MQI has made it compulsory on all members to celebrate the Mawlid in the best way possible, irrespective of the expenditure being incurred as the Holy Quran states, “…rejoice on receiving the blessings and mercy of Allah, it is better than saving your resources” (Al- Younas 10:58). Under MQI the Mawlid is celebrated as an Eid, moreover the other two Eids are seen as a blessing of this Eid. A wide range of activities are arranged by MQI world wide, such as conferences, seminars, lecture series, speech competitions, Quizzes, Mawlid marches, gatherings of recitation of the Holy Quran and praise, Salaah and Salaam, to the Holy Prophet sallallahu alayhi wa sallam. 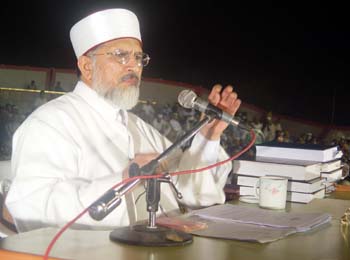 Another great feature of this gathering is that it is broadcast live all over the world on the internet and on cable TV Channels, together with specific arrangements made by branches of MQI to enable the celebration to be viewed by large gatherings in over eighty countries of the world, making the event a truly ‘International Mawlid Conference’. 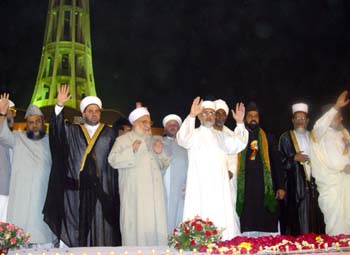 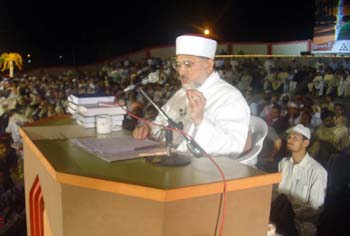 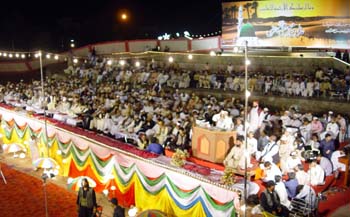 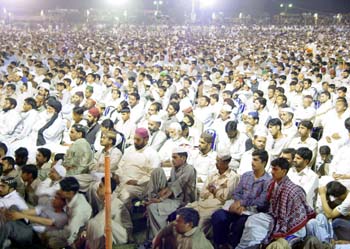 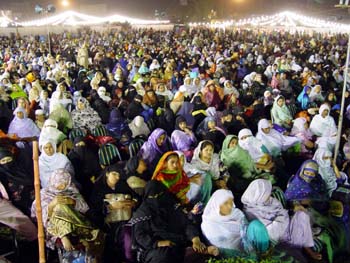 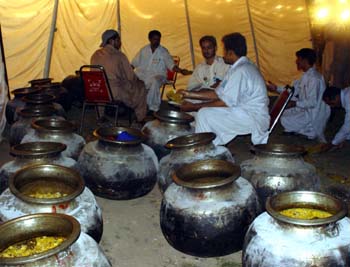 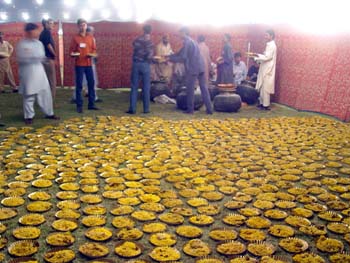 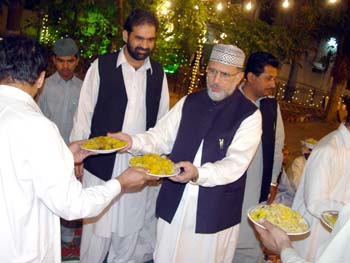 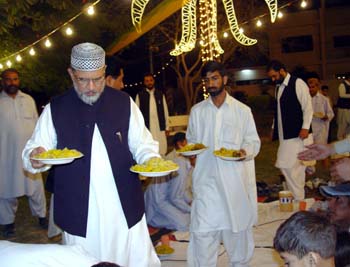 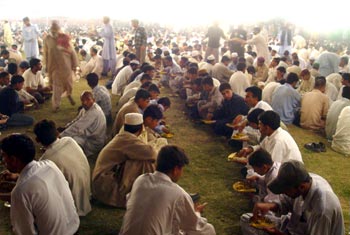 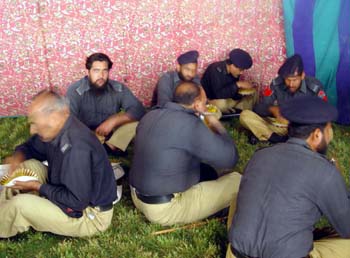 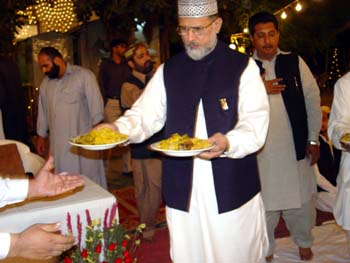 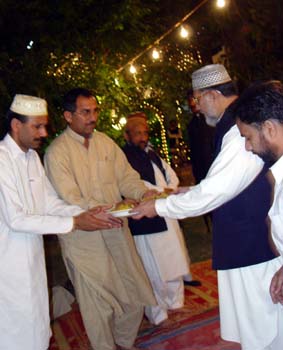 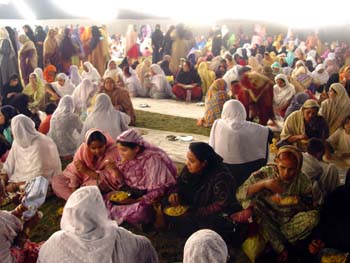