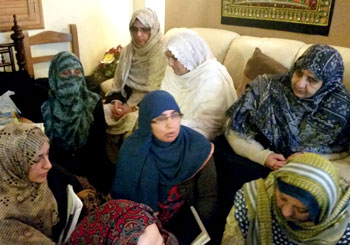 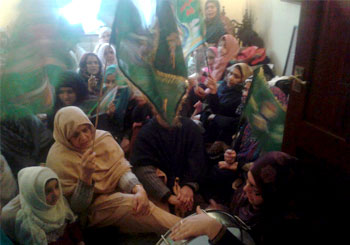 Alhamdullilah by the grace of Allah Almighty and blessings of His Beloved (SAW), a Halaq-e-Durood was conducted by MWL Woking on February 19, 2015 which was also the auspicious occasion of Shaykh-ul-Islam Dr. Muhammad Tahir-ul-Qadri's birthday. About 60 ladies attended this Durood gathering. 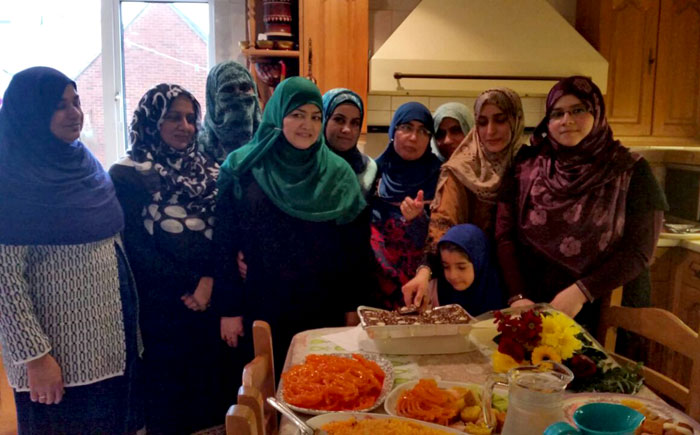