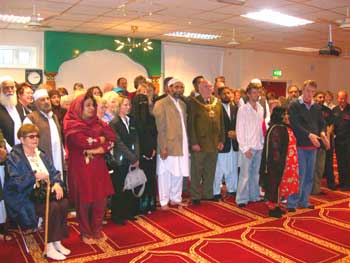 Alhamdulillahi Ta’ala on Wednesday 16th May 2007, Jamia Masjid Minhaj-ul-Qur’an Nelson held a Mosque Open Day for the general public as well as members of the council. The event was the first of its kind in the Pendle area to build meaningful bridges between diverse communities, improving dialogue and understanding. The project was part of an ongoing series of community cohesion events and included exhibitions and presentations from Minhaj-ul-Qur’an International (MQI), Minhaj Welfare Foundation UK (MWF), East Lancs Community Action Projects (ELCAP), Pendle Community Radio (PCR) and Thinkers Forum UK, who also sponsored the event. 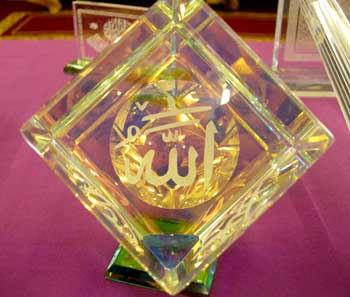 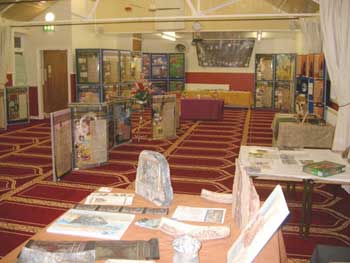 In the first session, students along with teachers had a marvellous and educational time; the visit began with a short animated cartoon clip showing common themes between the three world’s greatest religions and how Islam began at the time of the Prophet Muhammad (May peace and blessings be upon him). Shortly afterwards Sr Maryam Akhtar and Br Muhammad Ismael, the event organiser, explained basic etiquettes to the students and teachers about the mosque, such as why Muslims take their shoes off before entering and why Muslims face a certain direction when praying. This was followed by a tour around the mosque, such as the ablution area, prayer hall, library and study area. The highlight of the day was the exclusive Islamic exhibition, which fascinated the children and educated them about Islam and how it has made contributions towards the world’s development, in the field of history, science, biology, neurology, astronomy, economy & finance, politics, cultural and many more aspects. The children left the mosque with goody bags presented to them by the mosque committee members. 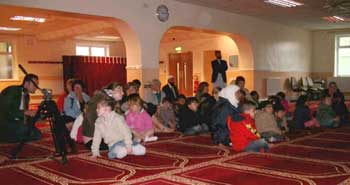 The second session was participated by the Mayor of Pendle, the Chief Executive of Pendle Council, many clergies and priests, members of the fire brigade, Chief Inspectors, head teachers and Principals of different schools and many other professionals. Many leaders of political parties and workers also participated in the event. They all appreciated the efforts of Minhaj-ul-Qur’an Nelson and expressed their happiness and urged that they must work together for the welfare of the whole community. Many workers of NGO’s and noted businessmen also attended to benefit from the occasion. A vast majority of journalists of electronic and print media were present for the coverage of the program, including Granada (ITV) TV, Nelson Leader, Citizen and Lancashire Evening Telegraph. The coverage has also been highlighted on the front pages of the national Asian newspapers, the Nation, Jhang and Ausaf. 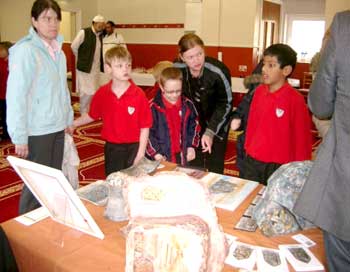 This session commenced with an introduction by Muhammad Iqbal, who welcomed the community and thanked them for sparing a few hours from their precious time to participate in the event. He introduced Minhaj-ul-Qur’an and its chief Patron Shaykh-ul-Islam, Dr. Mohammad Tahir-ul-Qadri. He said that Islam is a religion of peace and its followers are eager to live happily in a friendly and congenial environment with members of the community, regardless of their faith and background. He said it is unfair to associate a few mishaps and acts of terrorism around the globe with Islam and that such an association spread disappointment among peace loving people.

This was followed by a brief talk by Sr Kauthar Akhtar, who mentioned the targets of Minhaj-ul-Qur’an International and how they contribute positively to society with reference to the activities carried out by the Muslim Youth League (Nelson). 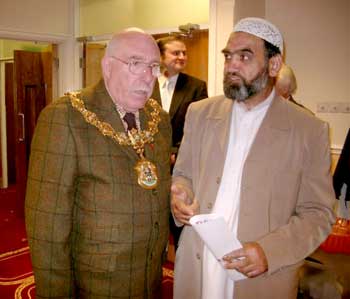 Attendees were then directed to the top hall of the mosque, where an exhibition was displayed. First impressions of the exhibition ‘were breath taking & grasping’. The exhibition included translations of the Holy Qur’an in seventeen international languages. An in-depth Islamic pictorial works collection, displayed by Br Rizwan Iqbal. Including the Holy items, clothes and gowns of the Holy Prophet (pbuh), the Sahaba (phut) and the Saints (pbut), Islamic crystal art display, posters contributed by the Thinkers Forum, which highlighted Islamic History and the contributions made by Muslims to uplift humanity around the globe. Sr Shahida Ahmed, who is the only female Muslim artist in the region, presented her own unique Islamic Artwork. The works of Minhaj Welfare Foundation were displayed, including a documentary of their international aid work. Minhaj-ul-Qur’an International (Nelson) also had a stall showing their work at local level. Free copies of the English Translation of the Holy Qur’an and Shaykh-ul-Islam’s books were distributed. Free refreshments were made available for the visitors. 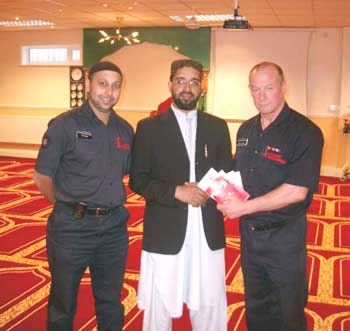 The visit concluded with a brief talk by the Mayor of Pendle in which he thanked and appreciated the efforts of Minhaj-ul-Qur’an International for peace and prosperity.

Due to the needs and the demands of the local community, a second ‘Mosque Open Day’ with a theme has been provisionally planned, with date and time to be confirmed. 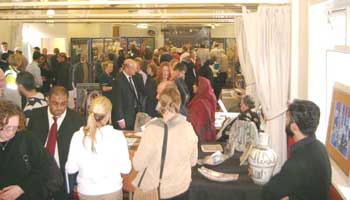 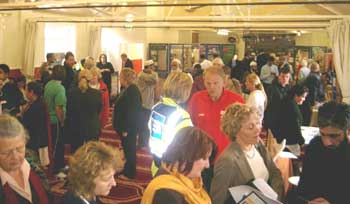 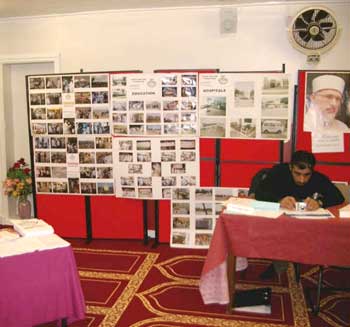 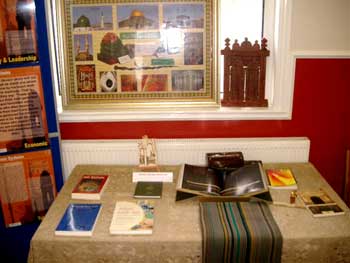 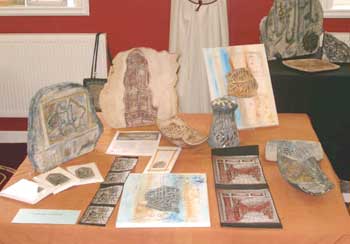 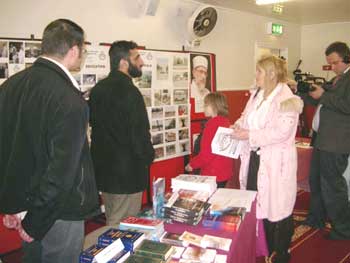 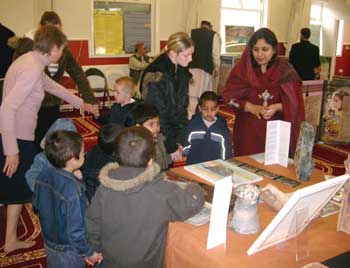 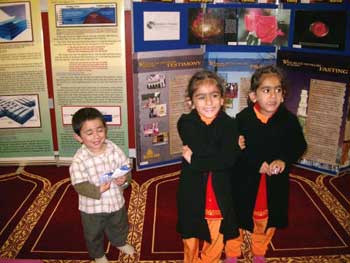