A monthly spiritual gathering was organised by Minhaj ul Quran Women League Nelson to mark ‘Giyarwee Sharif’ on the 19th of April 2015 at Minhaj ul Quran Centre Carr Road Nelson. The programme commenced with the verses from the Holy Quran. Ghulam Fatima (MWL President, Nelson), the host of the programme, welcomed the guests in her welcome address. 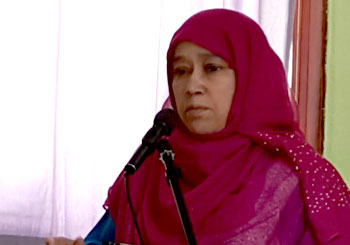 Sister Nasreen Akhtar (Dawah secretary MWL UK) congratulated the Women League Nelson on its hard work for holding such a successful spiritual gathering. She began her speech by informing listeners how every century has a Wali (saint) and about how the Great Shaykh Abdul Qadir Gilani (RA) is the Wali of all Walis (saint of saints). She further informed the audience about the life and works of Shaykh-ul-Islam Dr Tahir ul Qadri, who has dedicated his entire life for the betterment of mankind by promoting the teachings of Islam. She said that Dr Qadri is busy in highlighting the true values and principles of Islam. She continued by raising awareness amongst the audience about the many widespread international projects of Minhaj-ul-Quran. Everyone was urged to join membership with Pakistani Awaami Tehreek with the help of Sister Sehrish Ismail (PAT) who was also in attendance.

The listeners were also told about the weekly Monday Halqa-e-Darood programmes held at the Carr Road Centre Nelson and about the numerous benefits of reciting Darood Sharif within a group. Furthermore, the topic of repentance was discussed in order to raise awareness and inform listeners on the great powers of Allah Almighty regarding His forgiveness and how every individual should seek forgiveness and attempt to improve their character. 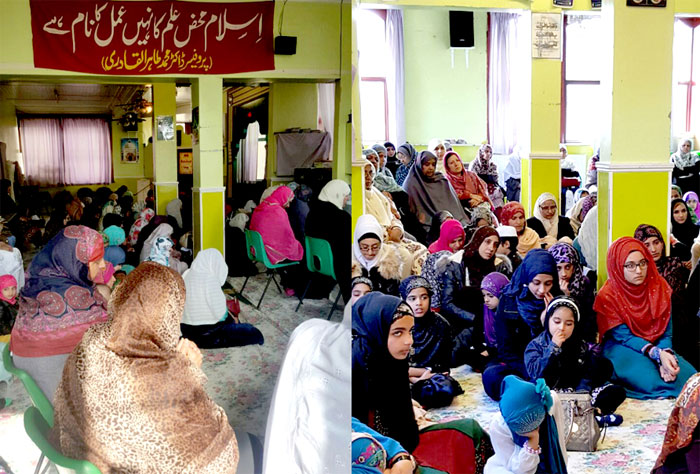 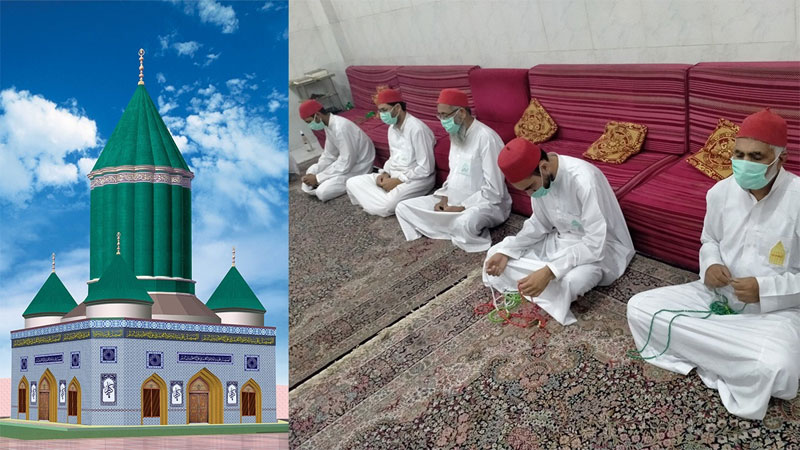