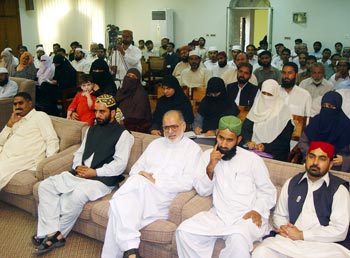 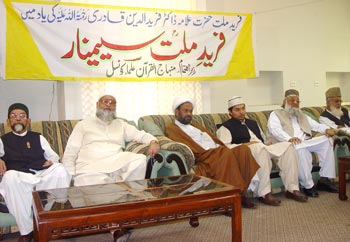 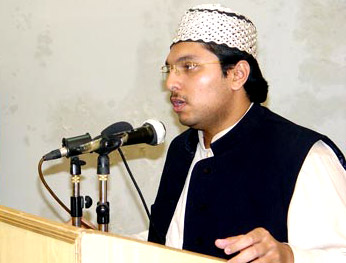 Speaking at the end of the memorial meeting, the chief guest Sahibzada Hussain Mohy-ud-Din Qadri threw light on the teachings and services of Farid-e-Millat. He said that the life of Farid-e-Millat was beacon of light for Minhaj-ul-Quran International. After the conclusion of meeting, Sahibzada Miskeen Faiz-ur-Rahman Durrani led special prayers followed by lunch. Later on, the learned guest scholars held a meeting with Sahibzada Hussain Mohy-ud-Din Qadri who gifted them latest books of Shaykh-ul-Islam namely Al-Minhaj-us-Savi, and Kitab-ul-Manaqib. 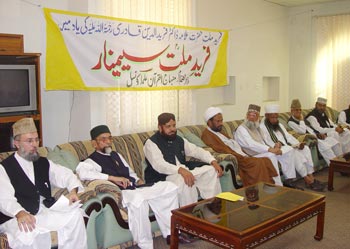 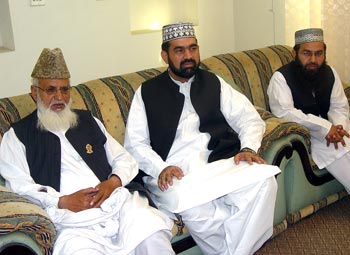 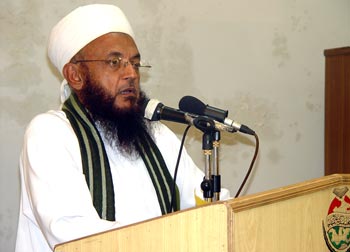 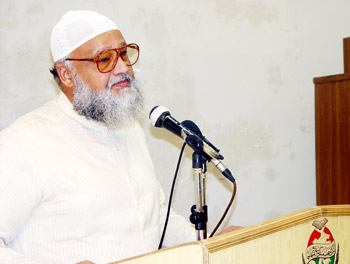 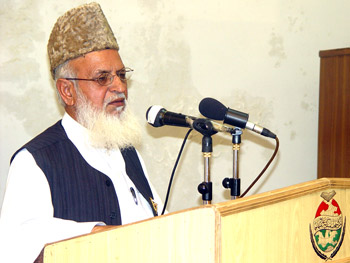 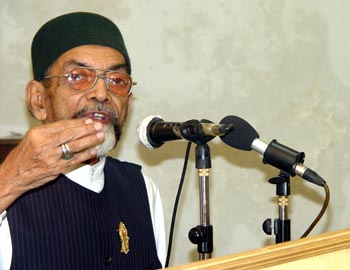 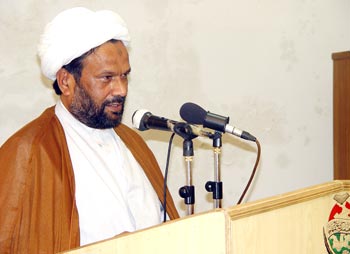 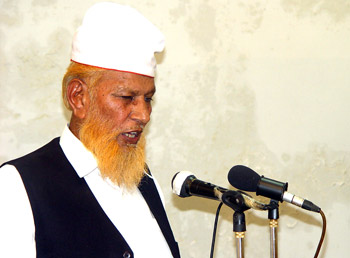 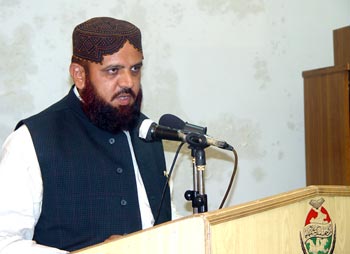 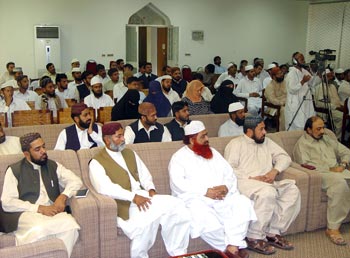