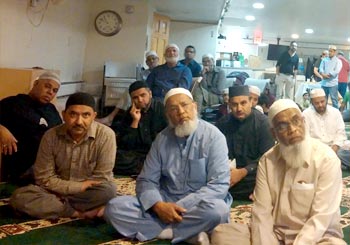 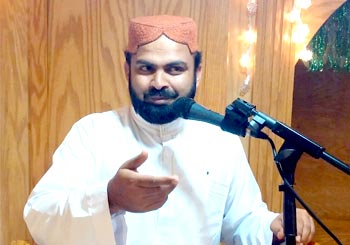 The Mairaj-un-Nabi (SAW) conference was organized by Minahaj-ul-Quran International in Minhaj-ul-Quran Educational and Cultural center in New Jersey on 15th May 2015. The timing was set from 10 pm to 1 am. The ceremony started with recitation of the holy Quran by Hafiz Tanvir Ahmad and Hafiz Atif Syed. The ceremony was attended by a large number of people.

Later on, the salutations were recited for Holy Prophet (PBUH). Mohammad Asghar, Mohammad Salim Sheikh, Brother Shokat, Sajid Syed, Mohammad Iqbal, Mohammad Shakil and Aman Khan Dil participated in reciting the nasheed. The ceremony was hosted by Director of Minhaj-ul-Quran New Jersey, Mohammad Sharif Kamalvi. He also announced that there are classes of Tajweed and translation of Quran for women every Saturday from 11am to 1 pm, and for men from every Wednesday from Maghrib to Isha. Also, Sunday school and Nazirah classes are organized for the kids in the center.

Allama Mohammad Sharif Kamalvi addressed on the topic of Mairaj-un-Nabi (SAW). He explained that Allah, his angels, heaven and hell are all unseen. Allah invited his Prophet (PBUH) to the heavens to show him (PBUH) all these unseen realities so he can confidently answer all the questions that people ask him (PBUH).

Later on, Dr. Mohammad Iqbal also addressed the audience and summarized the journey of Mairaj. After his speech the Salatul-Tasbeh prayer was offered. The salutations and greetings were sent on Holy Prophet (PBUH) and the ceremony ended with prayers. 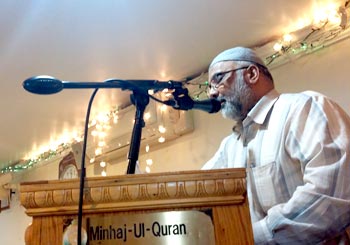 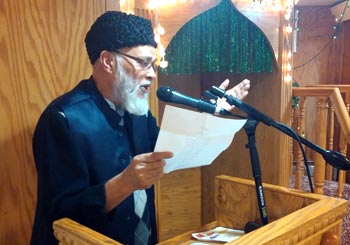 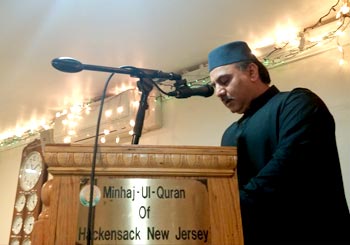 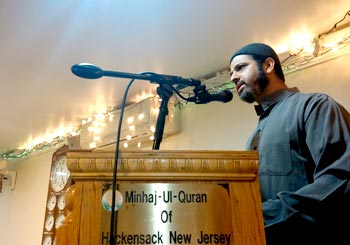 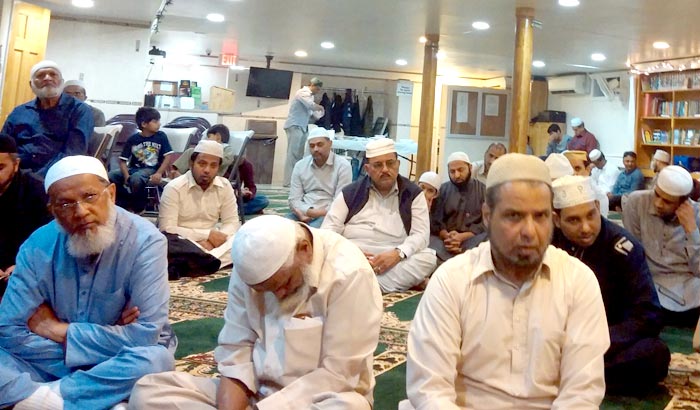