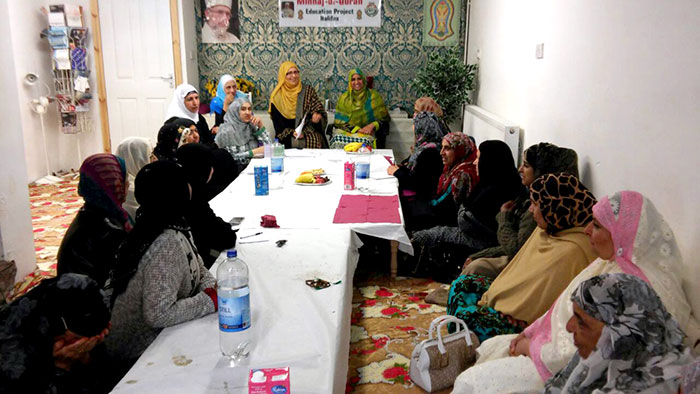 The aim of visits was to explain the annual working plan and discuss all roles and responsibilities with office holders of these chapters. These visits were planned in view of some changes made to chapters’ roles. Questions were answered regarding MWL working during these meetings.

The Minhaj-ul-Amal which is a spiritual guidance from Shaykh-ul-Islam Dr Muhammad Tahir-ul-Qadri was discussed and explained, and role of office holders was explained.

In Bradford, five new MWL chapters were formed and each tanzeem was motivated and encouraged to continue their hard work. Welfare activities were discussed and a working plan was worked out on the occasion.

In Halifax the MWL chapter was reorganised. The new working structure of MWL North Zone UK was explained. All members had a chance to ask questions in regard to their MWL roles and responsibilities. The visits were a great success and all MWL members gave positive feedback. 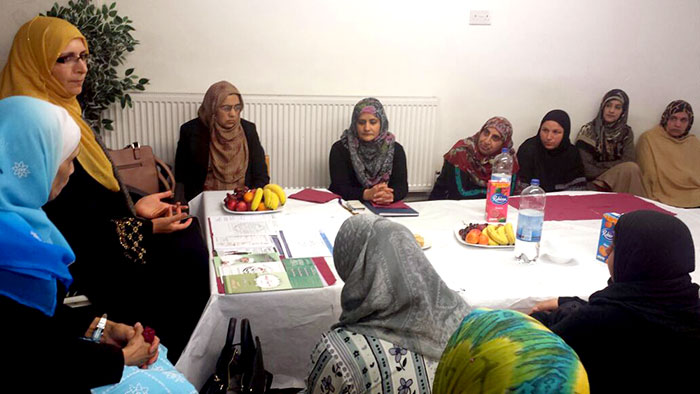 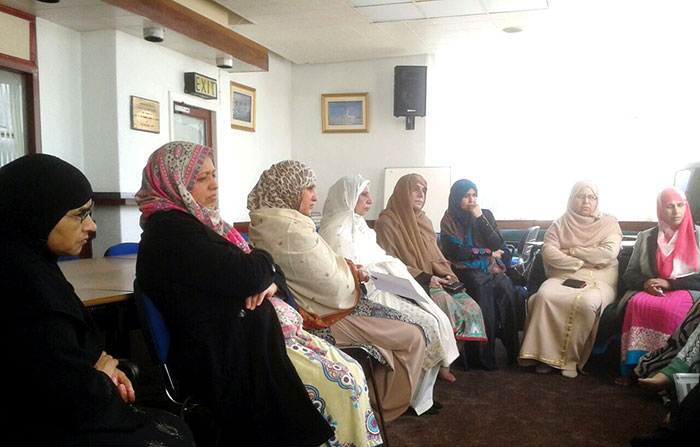 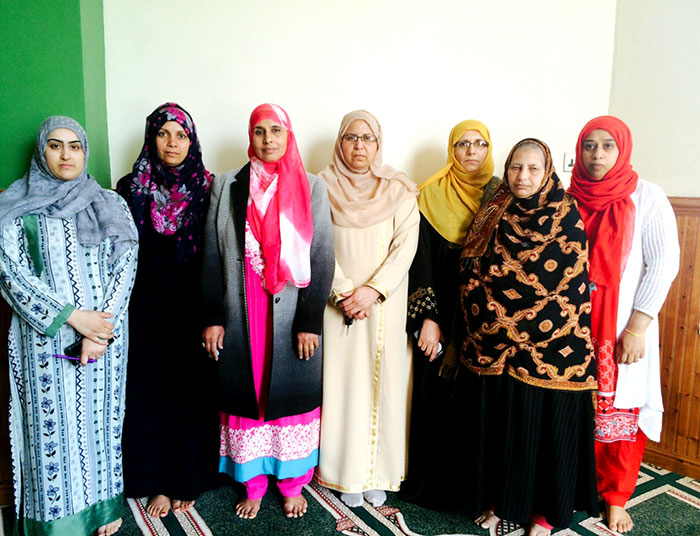