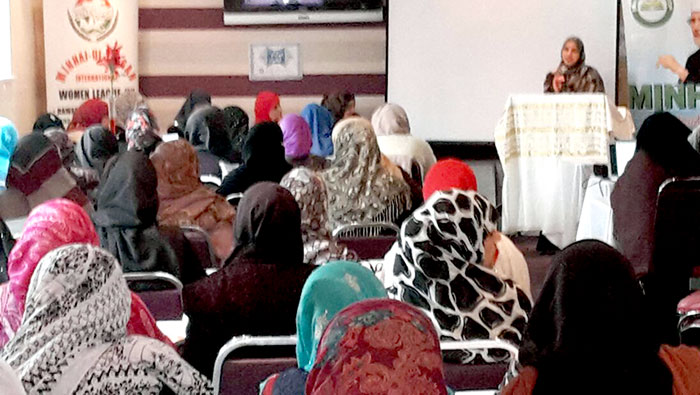 By the Grace of Allah Almighty and blessings of the Holy Prophet Mohammed (SAW), Minhaj Women League UK presented the Midland Zone students with a one-day Irfan-ul-Quran course on the 10th May 2015 at the Ria Lounge Birmingham. The objective of this course was to develop a compassion for the comprehension of the Holy Quran developing the ability of reciting the Holy Quran with correct pronunciation for the 60 participants.

Sister Gulshan e Fatima, Minhaj Women League UK President of Midland Zone, welcomed the participants of the course underlining that it was a fundamental responsibility of all Muslims to gain basic knowledge and awareness of Islamic teachings.

All students took part in an assessment session hosted by Mrs. Fatima Mash’hadi, President Minhaj Women League UK. This assessment was to determine what level of understanding all the students had before the course began, after which workbooks in Urdu and English were handed out to all participants to begin the main sessions of the course. 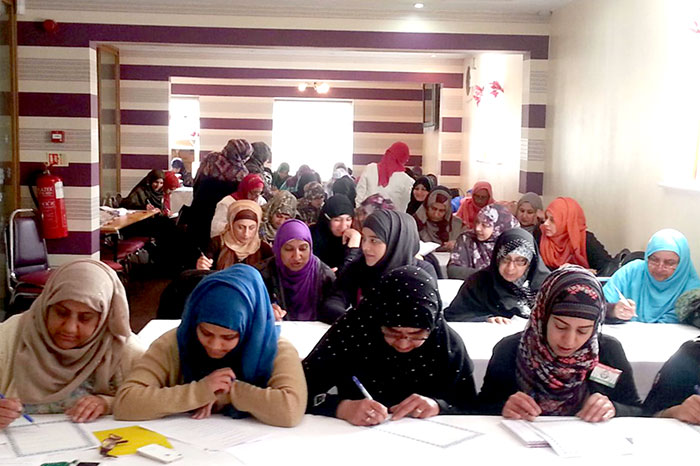 Sister Shaheena explained Tajweed, looking at the basic Arabic alphabet and sounds. The main purpose of this session was to teach the correct pronunciation of the Holy Quran by teaching ‘Tajweed’.

This explanation was followed by all students reciting the Arabic alphabet with correct pronunciations within small groups. This was highly appreciated by all participants.

After session two, it was time for Zohar prayer and lunch break.

Taharah (cleanliness) and Wudu (ablution) were explained in the session of Fiqh, addressed by Sister Mussarat Hussain, General Secretary Minhaj Women League UK and Sister Summaiya Murtaza, Information Secretary Minhaj Women League UK, who elaborated on the topic of Wudhu in the light of the Quran and Hadith, highlighting the four compulsory acts of Wudhu. All of these acts were practically explained to all members present, which they highly appreciated. 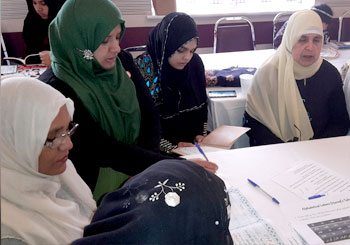 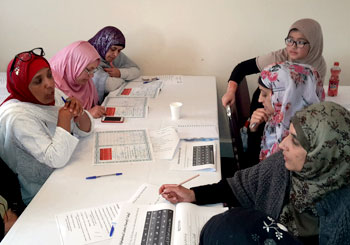 The final session was the translation and explanation of Surat Al-Fatiha and Hadith. This was explained by Mrs. Fatima Mash’adi. She briefly explained the importance of this exquisite Surah of the Holy Quran, how it is also called in so many different names highlighting six particular names, as well as explaining that this Surah is also a blessing for those who are unwell.

Fatima Mash’adi also elaborated on the importance of ‘root words’, basic materials which make up letters in the Holy Quran. This helped the participants further understand the meaning of what is written in Surat Al-Fatiha. She fully explained every word of Surat Al-Fatiha, showing the participants how glorified, and merciful our Creator is, which touched the souls of all who listened. She also elaborated on the mission of Minhaj-ul Quran, to follow the straight path, to change your ways of thought towards selflessness and piety, cleansing your souls.

The assessment papers which, given at the beginning of the course, were re-issued to all the students, where they could reflect on what was learnt. Course feedback forms were distributed and Alhamdulillah 100% positive feedback was received. All of those who attended the course were very happy with the content and knowledge gained and fully appreciated the efforts of all who organised this event.

Certificates were awarded to all participants, followed by a heart touching Dua. The course was concluded by Usatada Fatima Mash’adi. May Allah Almighty bless such wonderful events and give Minhaj-ul-Quran Women League UK the strength to organise more events to educate our communities. 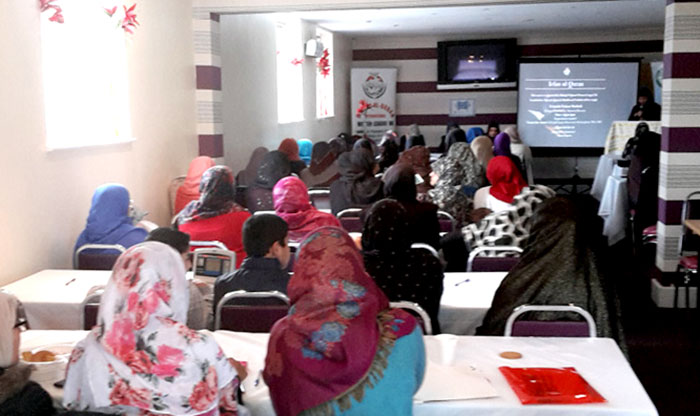 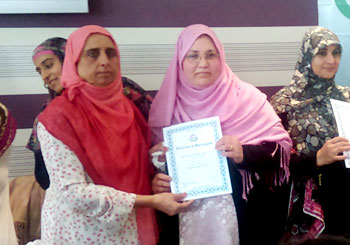 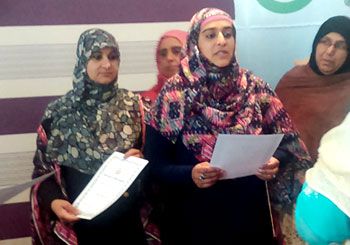 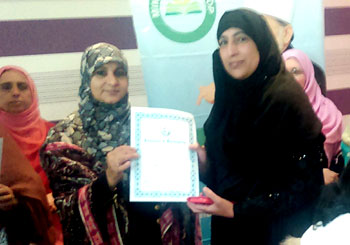 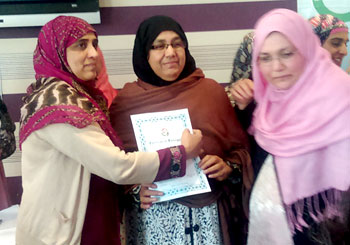 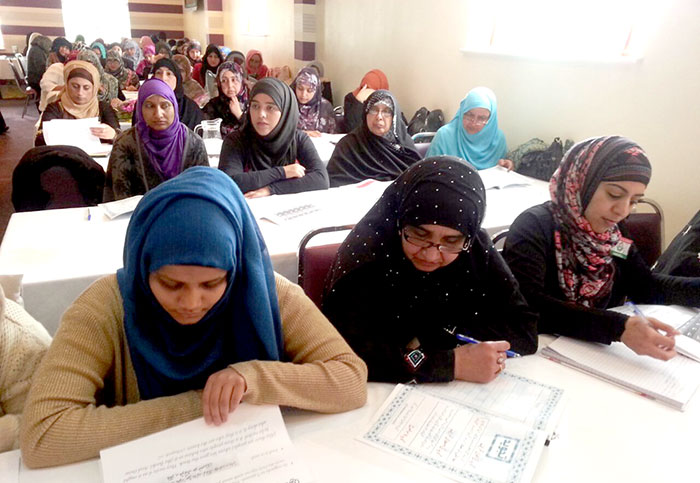 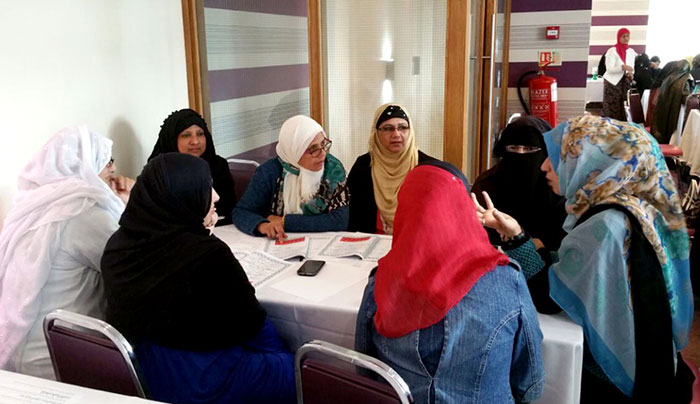