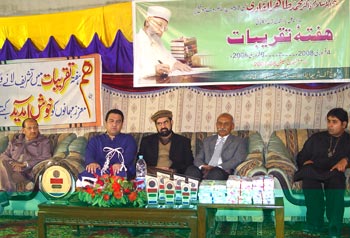 On the fourth day of weekly celebrations being held under the banner of Bazm-e-Minhaj in the College of Shariah and Islamic Sciences (Minhaj University), All-Pakistan inter-collegiate speech declamation contest in Arabic and English languages was held. The topic of English speech was "What man has made of man!" and that of Arabic speech was "One succeeds in obtaining whatever one strives for". Principal Dr Raheeq Ahmad Abbasi presided over the event, while Vice Chancellor of Veterinary University Dr Muhammad Nawaz, senior Professor Superior College Haseeb-ur-Rehman, Prof Muhammad Asim Manzoor, Brig. (r ) Muhammad Iqbal were the guests of honour. Mufti Abdul Qayyum Khan Hazarvi, Prof S. M. Shafique, Dr Masood Mujahid, Muhammad Akram Qadri, Mian Muhammad Abbas, Ahmad Nawaz Anjum, Aqil Malik, Faizullah Baghdad and other teachers of COSIS were also present at the occasion. 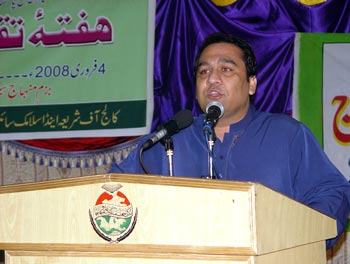 Before the start of the programme, national anthem was played and all people stood up from their seats respectfully. The proceedings of the programme got underway with recitation from the Holy Quran by Qari Husnain Farid followed by Naat, which was presented by Tamoor Fayyaz. A large number of students from across the national educational institutions participated in the speech contest. In their speeches, the students said that science has elevated man to the height of progress and development making him a proud habitant of this universe. However, man has also fallen prey to the temptations of modern age at the same time. Starting from his journey from the Stone Age, he has come to conquer moon and has gone even beyond that. The developments in the field of science and technology have rendered modern man into a robot. The forces of exploitation and oppression are still holding sway today. They said no doubt on the basis of advancement in material sciences, we have entered the global village but the clouds of Hiroshima and Nagasaki are still hovering over our heads. The developed world is using its material advancement as a means to make the less developed world its virtual slave through a number of ways. We would have to unite against all such efforts. 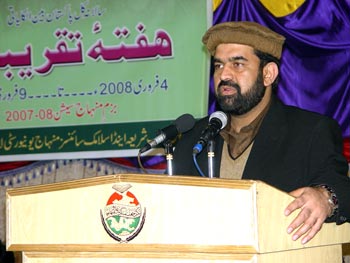 Talking to the students at the occasion, Prof Haseeb Khan said the major characteristic of Minhaj-ul-Quran International is to unite the Muslim Umma and Shaykh-ul-Islam Dr Muhammad Tahir-ul-Qadri is fully capable to achieve this purpose. He is ambassador of global peace and unity. The students should make him their role model. 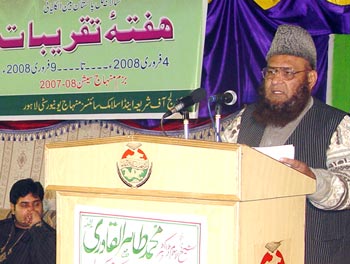 Vice Chancellor of Veterinary University Dr Muhammad Nawaz said that the Holy Prophet (SAW) established the first university of the world whose name was 'Suffa" where the Companions were taught. They reached every nook and corner of the world and spread the message of Islam through knowledge they acquired at the hands of the Prophet (SAW). Today Minhaj-ul-Quran International has blended the modern and ancient sciences. The same is reflective from the students of this institution. He said if the students continued their journey with the same passion, no one would be able to debar them from achieving their destination.

Principal Dr Raheeq Ahmad Abbasi said the purpose behind establishment of Minhaj University is to explore knowledge, which is the lost asset of the believers. We have to impart such consciousness to the masses which helps them in the development of human character. Our country can only progress when reawakening takes place among the people. "We at Minhaj-ul-Quran aim at spreading this movement for larger public good. This is our mission," he said. 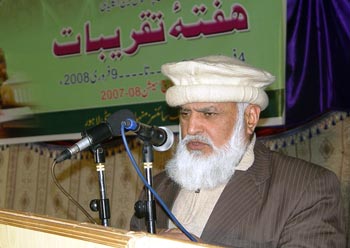 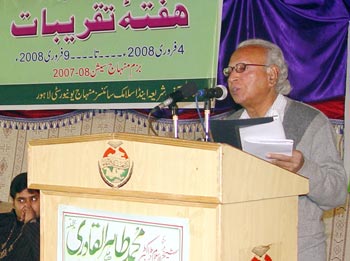 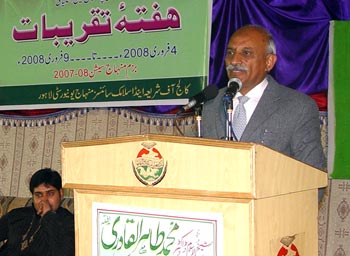 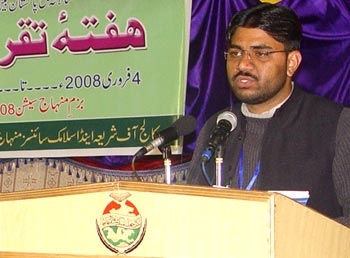 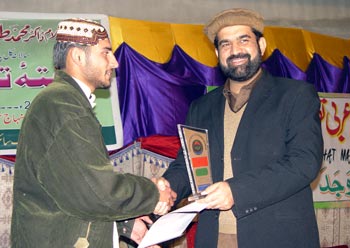 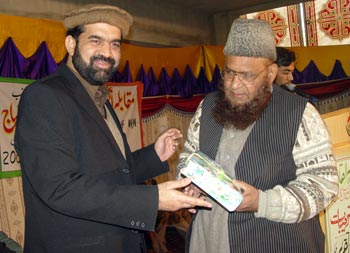 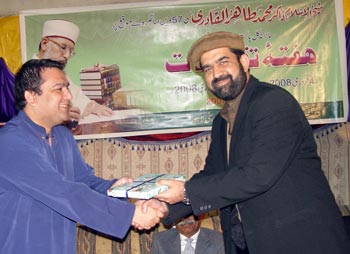 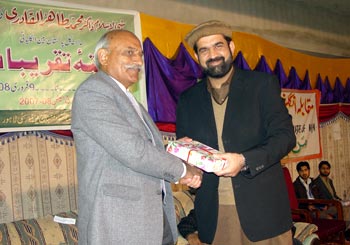 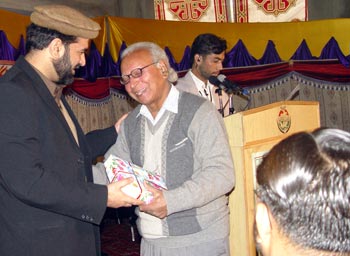 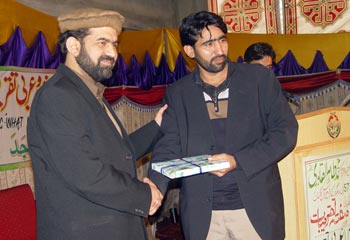 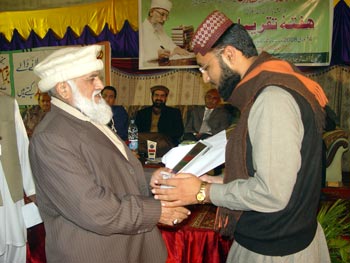 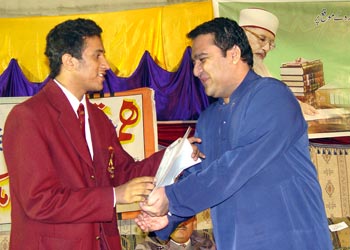 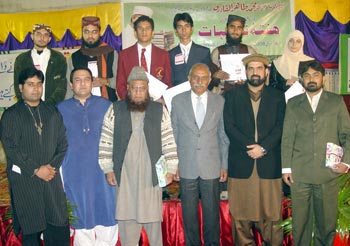