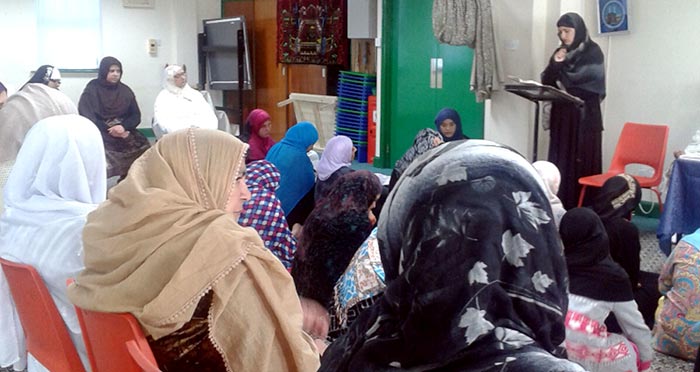 Minhaj Women League (Sandwell) organised a gathering at the local mosque to celebrate the epoch-making event of Miraj-un-Nabi (SAW). The theme of the event was ‘Philosophy of Miraj-ul-Nabi صلى الله عليه وسلم‎'. Shamila and Nabila Bibi conducted the proceedings of the programme. The proceedings started off with recitation of the Holy Quran recited by sister Aamina. A couple of Nasheeds were recited by a couple of the attendees.

Sister Sadia Bibi was then introduced who gave a beautiful speech relating to the month of Rajab and Miraaj-ul-Nabi صلى الله عليه وسلم‎, followed by a quiz which took place after Shaykh-ul-Islam’s lecture was played. The ladies who listened attentively and gave the right answer received a DVD as a prize.

A few more attendees recited Nasheeds. Sister Fardos Shahid, President of Minhaj Youth League Birmingham, delivered a talk about the importance of having a connection with the Best of Creation صلى الله عليه وسلم‎ and reciting salutations and greetings on the Holy Prophet صلى الله عليه وسلم‎ in abundance. This gathering brought in at least 50 ladies from the local area. The programme ended with prayers followed by serving of food. 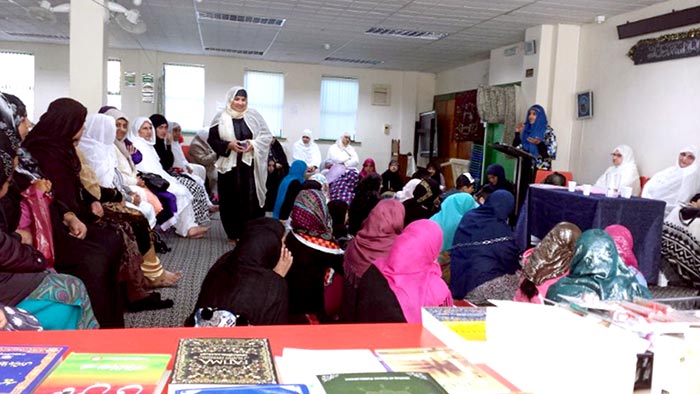 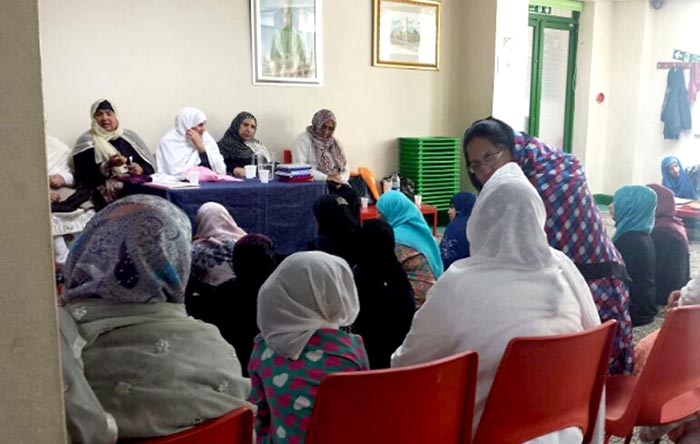 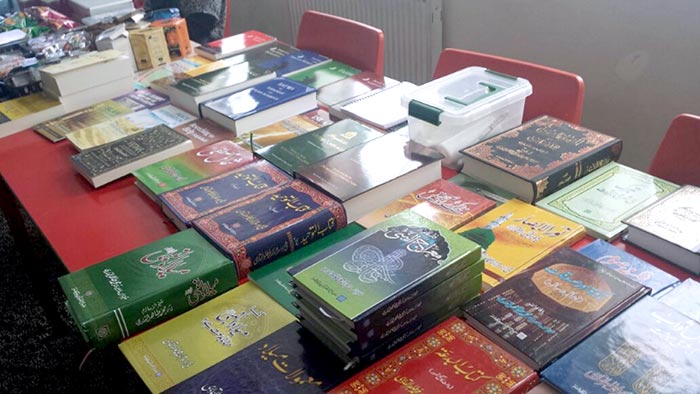