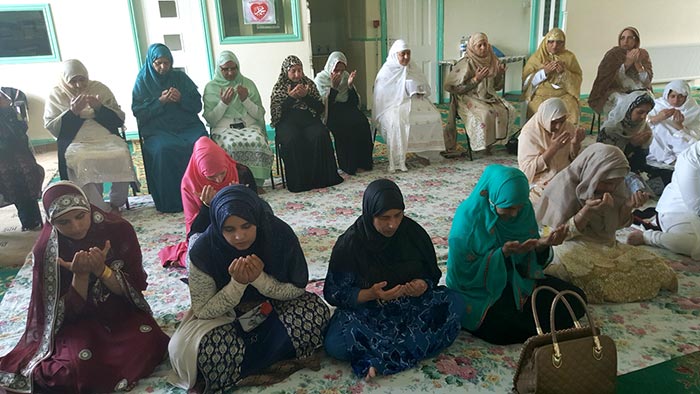 A weekly Halqa-e-Ramadhan was held on the 10th of July 2015 at Minhaj -ul-Quran Centre, Carr Road, Nelson. The programme commenced with a melodious recitation of Darood Sharif in congregation to bestow blessing on our Beloved Prophet Muhammad (SAW). Darood Sharif was followed by the recitation of a few verses from Qaseedah Burdah Sharif in congregation. The sisters were fully focused as Sister Ghulam Fatimah (President MWL Nelson) provided the participants with a brief introduction on the concept of Halqa-e-Ramadhan and how the intention was to increase the listeners’ knowledge about Islam in our day to day lives. She further explained that a chapter would be read from Shaykh-ul-Islam Dr Muhammad Tahir-ul-Qadri's book “Husne Ikhlaak” in light of the Quran and Hadith. Sister Saima followed guidelines and read from this book.

Heading towards the end of the programme a heartfelt Naat was recited by Sister Shagufta and a few verses were recited by Sister Rizwana from a beautiful Naat. This was then followed by Salaam which had all the participants fully involved. The Mehfil concluded with a heart touching Duaa led by Sister Rizwana. The sisters were motivated and encouraged to attend further forthcoming weekly Halqas held at the Minhaj-ul-Quran Center. They were also provided with information about membership of Minhaj-ul-Quran as well as the extensive Minhaj global welfare projects taking place and were motivated to participate by providing there zakat and donations during the blessed month of Ramadhan. 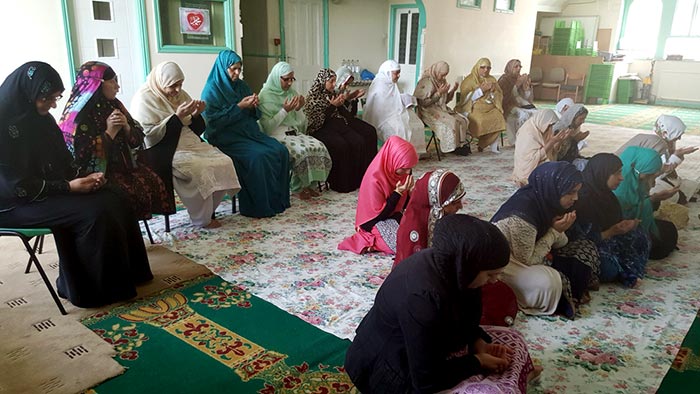 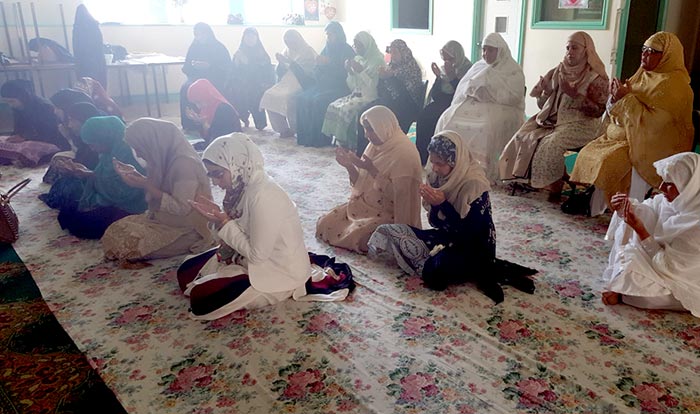