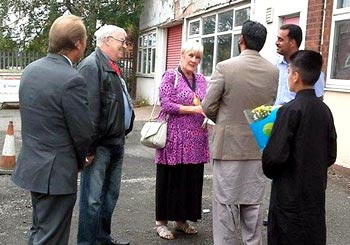 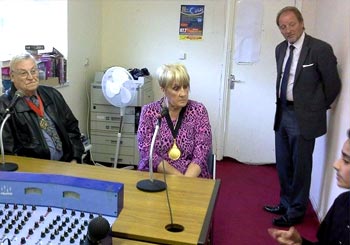 Angela Underhill, the Mayor of Walsall, visited Minhaj-ul-Quran International Walsall on 14th July 2015 on invitation of Allama Ali Akbar. She was received by Director MQI Allama Ali Akbar and members of Minhaj Youth club. She was introduced with the aims and objectives of MQI and its work regarding promotion of peace and counter-terrorism.

Later, she was interviewed by Allama Ali Akbar, Farhan us Sabah, Shabbir Hussain and senior members of Minhaj Pleck Youth Club Mr Asim Siddique, Qasim Siddique and Muhammad Hammad on civic role and responsibilities. She said, “I want that the people of Walsall must be proud of living in Walsall due to its diversity, tolerance and togetherness. She also added that she had worked within the deprived communities, helped and supported them to build their identity. 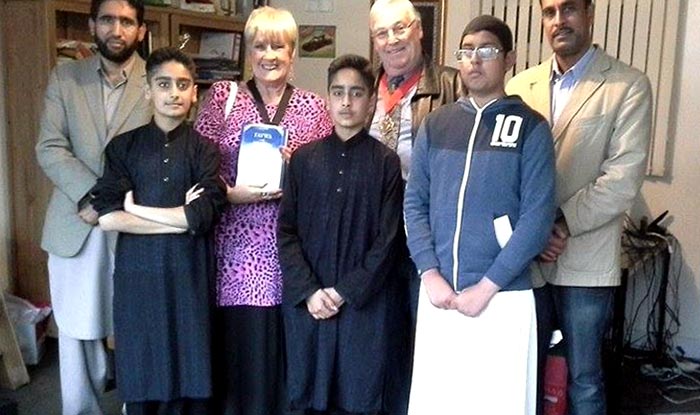