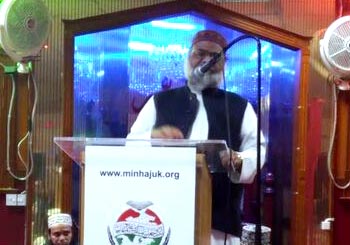 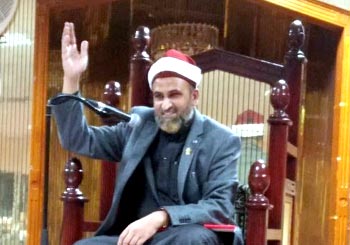 By the Grace of Almighty Allah and the blessings of the Holy Prophet Muhammad (S.A.W.), Minhaj-ul-Quran International London held annual Muharram Conference on 23rd October 2015. The proceedings of the programme began with the recitation of the Holy Qur’an by a renowned nasheed artist, Mr Jalal Masumi, from Sakina Trust followed by salutations upon the Prophet (SAW) and manqabat by students from Minhaj School of Islamic Sciences.

Addressing the audience, Shaykh Allama Sadiq Qureshi Al-Azhari said that by refusing to take allegiance at the hands of Yazid on principles, Hazrat Imam Hussain (RA) taught this essential lesson to the humankind that those who sacrifice their lives for the sake of principles remain alive and the dictators of the time lose. He said that Yazid tried to debunk the Islamic teachings, which was not acceptable to Imam Hussain (RA). The great Imam eternalized Islam by choosing to sacrifice his family and friends. He said that the supreme sacrifice of Hazrat Imam Hussain (RA) teaches us the attitudes of patience, submission and perseverance, and the entire humanity continues to benefit from them.

Mufti (new title given by HIS recently) Shaykh Sohail Ahmed Saddiqui said that Hazrat Imam Hussain was a revolutionary leader who made the ultimate sacrifice for social justice in the face of corruption and tyranny. Imam Hussain witnessed the basic rights and dignity of his people being violated, and good values from his society being stolen from them as Yazid ruled with an iron fist. Mufti Sohail Ahmed Saddiqui also touched upon the idea that Yazid had shaken the economic status of the city of Karbala. This had resulted in conflict, however we had learnt that Imam Hussain’s objective was to end this conflict and bring peace to the city of Karbala. The sacrifice of Hazram Imam Hussain (RA) stands as an inspiration to rest of the world.

It is pertinent to mentioned here that Minhaj-ul-Quran International London organised daily Muharram programmes from 1st to Aushra day to reflect on the teachings of the Ahl-ul-Bait and the grief of Shahadat-e-Imaam Hussain (RA) and their companions during the events of Karbla. Certificates were also distributed among the participant who took part in these religious gatherings. 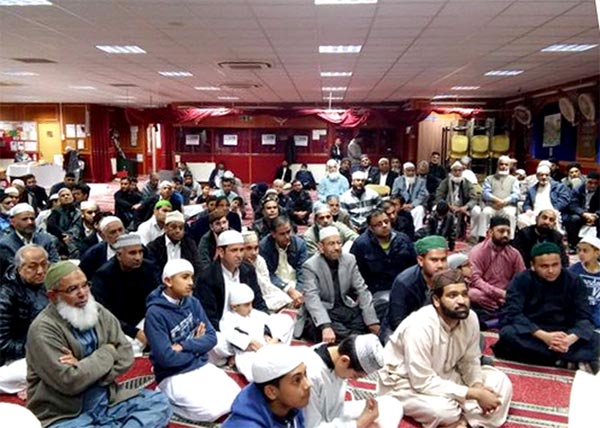 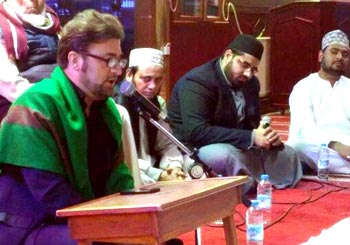 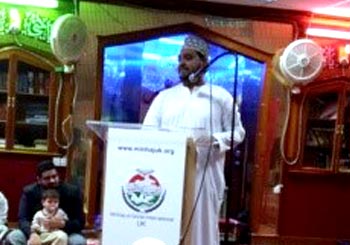