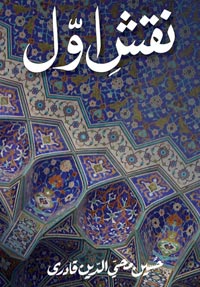 Five of his creative works have also seen light of the day; the first of these being a poetic anthology known as Naqsh-e-Awal, which was published in July 2007. This poetic collection contains the labours of his pen of seven years i.e. from the age of 13 to 19. 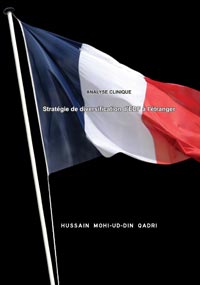 The second intellectual work of Hussain Mohi-ud-Din Qadri appeared in the form of a book entitled Stratégie de diversification d’EDF à l’étranger. Written in French language, this book describes revealing facts and furnishes useful information about EDF, the biggest semi-government organization of France. This book throws light on and analyses various factors responsible for riots that erupted last year in France, the real story about the issue of salaries of employees and reasons of differences between EDF and government. Hussain Mohi-ud-Din Qadri has suggested various policy prescriptions by undertaking comprehensive appraisal of the problem. 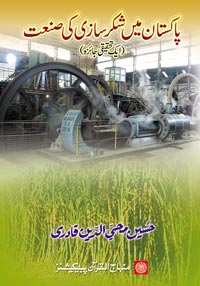 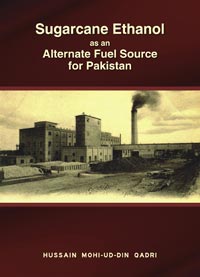 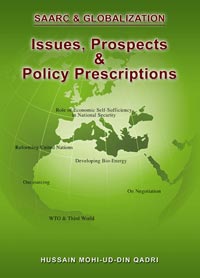 The fifth book of Hussain Mohi-ud-Din Qadri, entitled as ‘Saarc & Globalization : Issues, Prospects and Policy Prescriptions’, throws light on the various aspects of globalization in relation to Saarc. He has analytically presented the challanges posed to the South Asian region and made recommendations to transform these challenges into opportunities to offset the negative implications of globalization and use it in the larger interest of its people. In addition to that, the book contains a number of articles that the author contributed to the leading English-language newspapers of Pakistan. These articles broadly discuss the politico-economic issues facing Pakistan in particular and the region in general. The implication here is that political conditions impact upon the economic health of a country very deeply and as long as political house is not set in order, economic well-being cannot be achieved. The book presents a model for economic integration of South Asia in light of experiences of regional groupings like European Union, AFA, and NAFTA etc. Another noteworthy aspect of the book is simple and lucid manner in which it has been written.