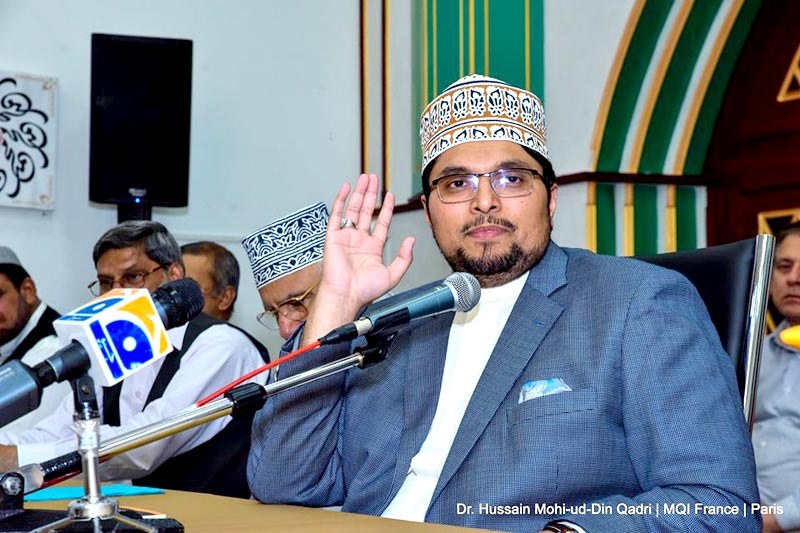 MQI France hosted Dr. Hussain Mohi-ud-Din Qadri and Sahibzada Hammad Mustafa Qadri to an intellectual session. Dr. Hussain delivered a special lecture on this occasion. He said that the route for ultimate success for the western Muslims is vital. Its solution lies in acquiring a sound and safe education and to create knowledge. He said that history is also witness to the fact when Muslims rendered their unique service in the area of religion, spiritualism, science, and medicine etc. there was global recognition of calibre, contributions & leadership of the Muslims.

Dr. Hussain Qadri also said that there is a need to embark on the same path of our Muslim predecessor to regain this lost glory of the Muslims.

The President of MQI continued his lecture and stated that not just the Muslims residing in Pakistan rather the Muslims as a whole are at stagnation due to indulging and focusing into the sub and secondary issues that take us away from the genuine and focal objectives & concepts of the Deen.

He further said that modern day inventions and discoveries were made possible with the blessings of Allah Almighty and that Allah Almighty has never preferred nations which are static. Rather He desires a dynamic Muslim nation to move swiftly and render its service, contributions and thoughts for betterment of society. He further stated that the attributes of Allah Almighty are clearly visible in all the areas revolving around the mankind.

Dr. Hussain Mohi-ud-Din Qadri concluded the intellectual lecture by stating that Minhaj-ul-Quran is an organisation which is dynamically creating major awareness globally; it is promoting the moderate vision of Islam, love for the Holy Prophet (PBUH), reviving the Deen and developing the concept of peace and purpose in the lives of today’s youth. 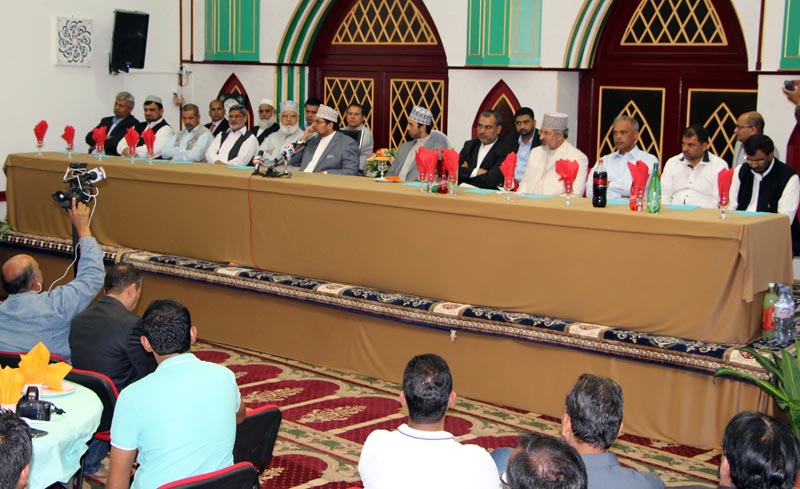 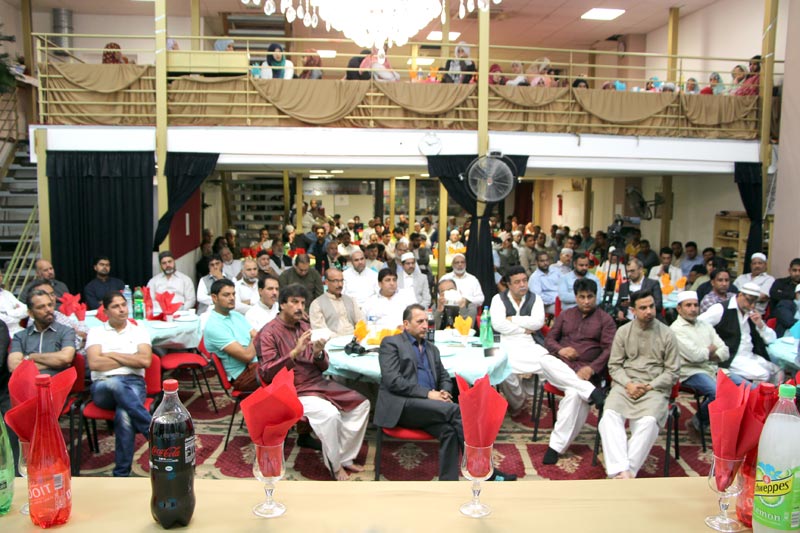