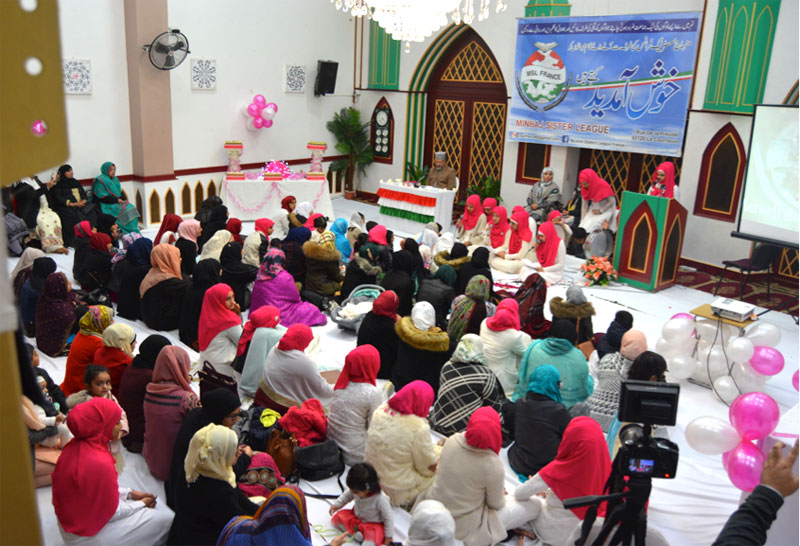 This event was sponsored by Minhaj Welfare France and it was held under the leadership and supervision of Sister Rehana Altaf, President Minhaj Sister League and her entire team.

Youth sisters of all ages attended this spiritual gathering in a large number. Minhaj Women League was also invited to attend this event.

MSL France worked tirelessly for this event. Minhaj center was sublimely decorated with balloons and lightings. Moreover, mehndi and gift stalls were set up in order to create a festival environment on this beautiful day of Mawlid-un-Nabi (peace and blessings be upon him).

The purpose of this event was to provide clarity regarding misconceptions on the celebration of Mawlid-un-Nabi and highlight the project of Ziyafat e Milad.

The Mawlid festival begun with the recitation of Surah Ar-Rahman by Sister Uzma Waheed in a beautiful voice.

Sister Rehana made a brief but comprehensive introduction on projector of Minhaj-ul-Quran, Minhaj Welfare Foundation. Furthermore, Minhaj Sister League’s activities were presented to the audience.

Sister Farkhundah did a PowerPoint presentation on the Sirah of our Beloved Prophet Muhammad (peace and blessings be upon him) and explained the his status. At the end, a plan was given on how to spend this holy and blessed month of Rabi-ul-Awwal.

For making this event more attractive, Minhaj Sister League France presented a tableau, which was played by Alina Sabhir, Aisha Javed and Sabrina Tariq. The aim of the tableau was to explain the grace and virtues of Celebration of Mawlid-un-Nabi (peace and blessings be upon him) and show through Hadiths that it is a Sunnah of Almighty Allah to celebrate the Holy Birth of our Beloved Prophet Muhammad (peace and blessings be upon him) and decorate our house.

The chief guest of this beautiful commemoration was Professor Hassan Mir Qadri, Director of Minhaj-ul-Quran France. He delivered an amazing and heartfelt speech on the importance, the permissibility and legality of celebration of our Holy Prophet Muhammad’s birth (peace and blessings be upon him). He showed his love towards the Holy Prophet (peace and blessings be upon him) by reciting a Nasheed.

He also explained the benefits of spending during this blessed month. He concluded Dua.

Mawlid festival ended with the salutation on the Holy Prophet (peace and blessings be upon him).

At the end of this beautiful festival, Minhaj Sister League served dinner.

Overall, it was a very successful festival with spiritual and alot love’s vibes. 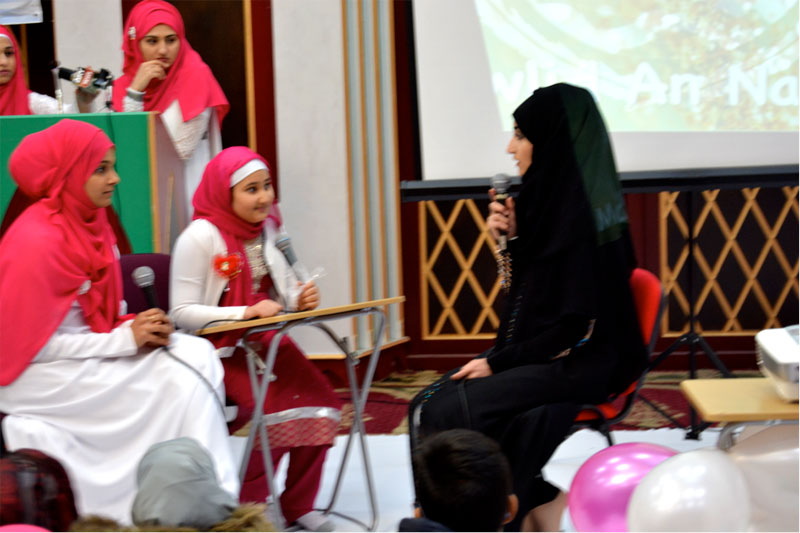 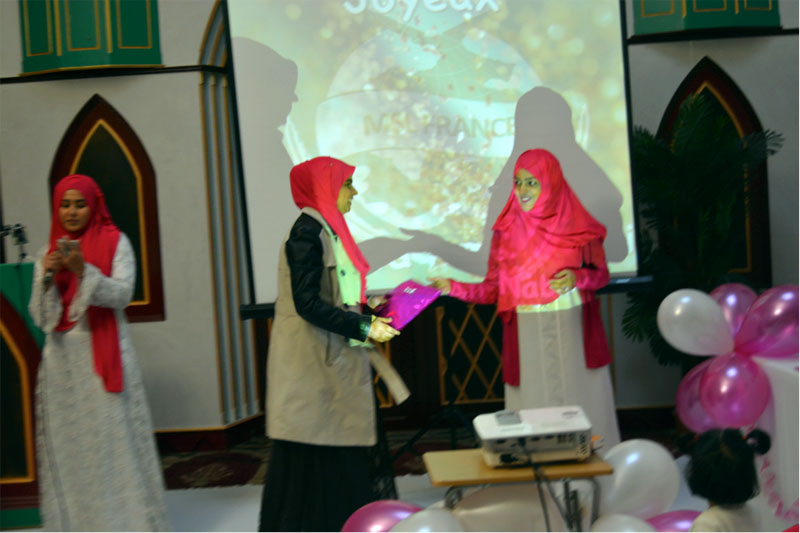 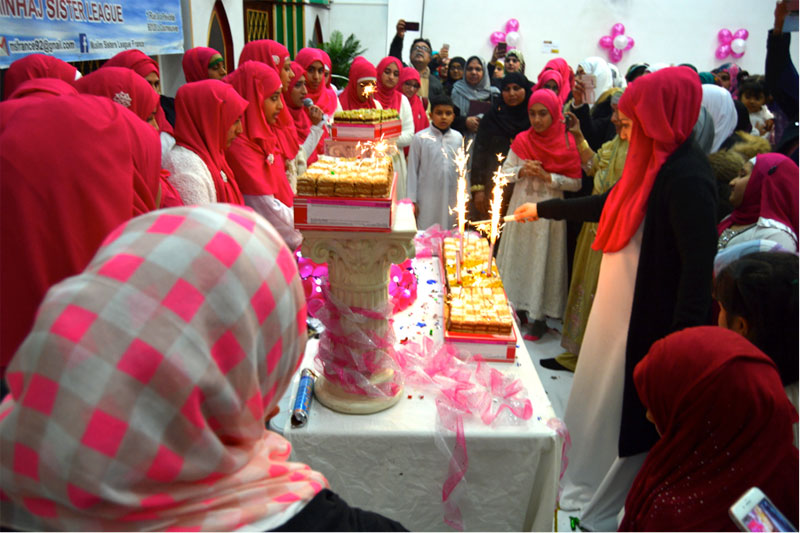 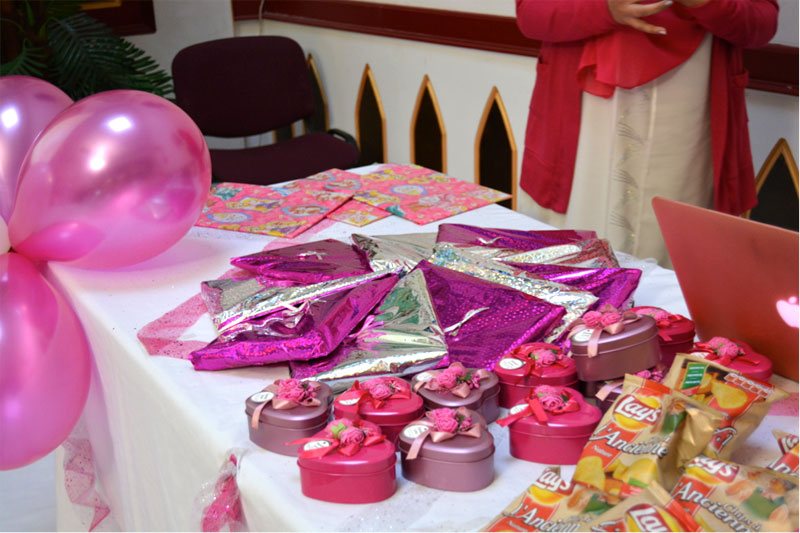