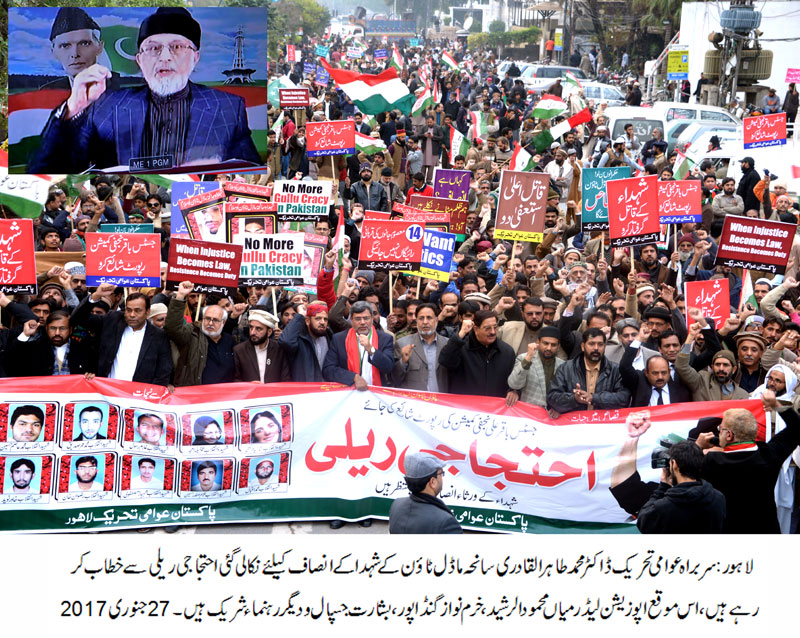 We are waiting as to what kind of verdict the judiciary delivers between the weak and the powerful.