Allama Mufti Javed Noori, President of Jamiat Ulema-e-Islam Noorani, addressed ‘Tahdith-e-Ne`mat Conference” held under the banner of Minhaj-ul-Quran Ualma Council and said that ideology of Dr Tahir-ul-Qadri have exposed the miscreant, hypocritical and flawed mindset. He said that Dr Qadri has adequately fulfilled his responsibility of advocating the causes of the Muslim world. He said that MQI has played a leading role in propagating the Islamic message of peace, interfaith harmony and love in the world, adding that the movement has worked really hard to spread the true Islamic teachings.

Allama Farhat Hussain Shah, while speaking on the occasion, said that disorder at individual and collective level is the order of the day and the country remains in the hands of the vested interests. He said that incompetent rulers have brought the country to such a level where serious dangers have been posed to the country’s survival and security. He said that the attitude of extremism, sectarianism, narrow-mindedness and lack of tolerance will not be reformed without bringing the honest, competent, and patriotic leadership forward. He said that everybody needs to extend support to Dr Qadri for positive change. He said that we can become an instrument of revolution in the country provided we play our role for it through peaceful and democratic means.

Allama Muhammad Hussain Al-Azhari, while expressing his views in the Conference, stated that positive and constructive changes can be brought about in society if our religious scholars come forward to play their role. He said that our predicaments are defined by lack of character and a sense of listlessness. He said that we have to reconnect ourselves with our forefathers who were torchbearers of noble values. He said that we need to combine religious and contemporary sciences, adding that we have to focus on character-building. 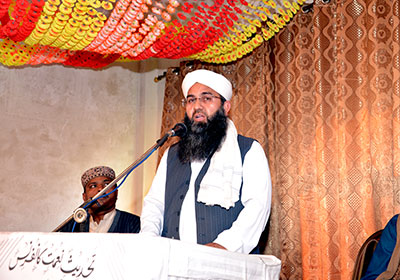 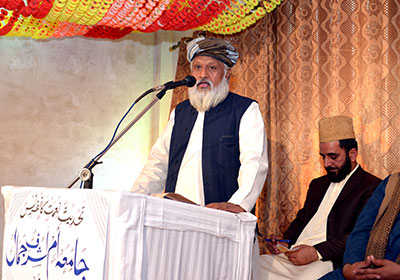 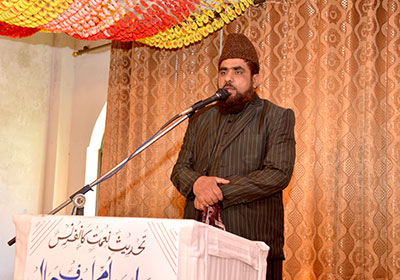