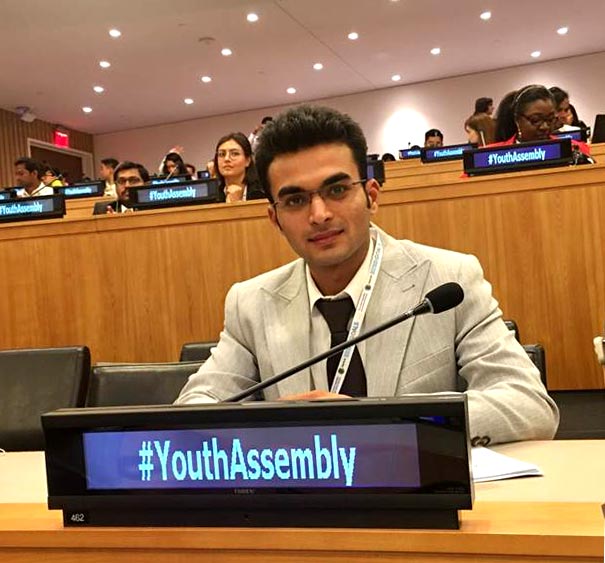 The conference explored cross-cutting issues and solutions for sustainable development in the social, economic, and environmental dimensions. During discussion with panelists, delegates from different countries, representative of other organizations and leaders from the World Bank, he explained the multi-dimensional work done by Shyakh-ul-Islam Dr. Muhammad Tahir-ul-Qadri especially work on global peace and counter terrorism. He also explained Sustainable Development Plans, Progress Growth and Goals of Minhaj-ul-Quran International (MQI).

Engr. Muhammad Hafeez informed the audience that Minhaj-ul-Quran International (MQI), for the last 37 years, is striving for the promotion of global peace, justice, inter- and intra-faith harmony, eradicating poverty and hunger, to ensure good health, quality education, women empowerment, provision of clean water, tackling extremism and terrorism, provision of social welfare and promotion of sustainable economic growth and human rights. MQI is working for prosperity and social well-being of people, giving them equal opportunities to live a life with dignity, security and self-possession.

All of goals and targets on which Minhaj-ul-Quran International is working are completely in solidarity with the noble cause of sustainable future and the resolution adopted by the General Assembly on September 25, 2015.

Muhammad Hafeez further said that Minhaj-ul-Quran International embarked on this collective journey with all countries and all stakeholders, using our consultative status at United Nations to implement this plan of action for People, Planet and Prosperity. He said that we appreciate the high scale of ambition of the universal agenda. MQI is determined to end poverty and hunger in all forms and dimensions. MQI is determined to protect planet from degradation and depravation and to ensure healthy life for everyone. We are determined to foster peaceful, just and inclusive societies. We are determined to join all efforts to participate in transforming our world: the 2030 Agenda for Sustainable Development. As MQI embark on this collective journey, we pledge that no one will left behind. 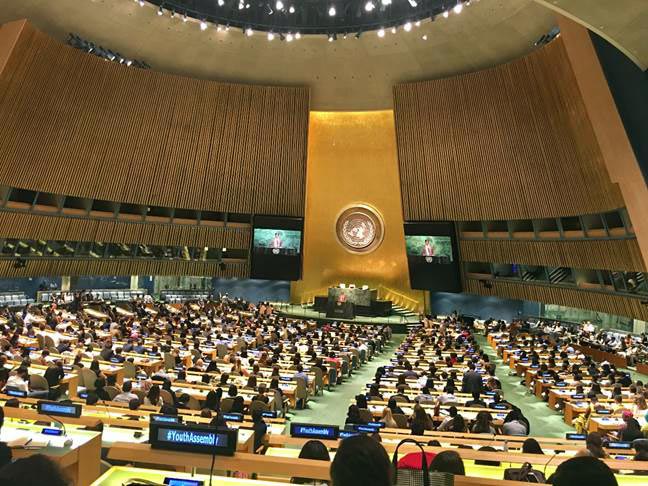 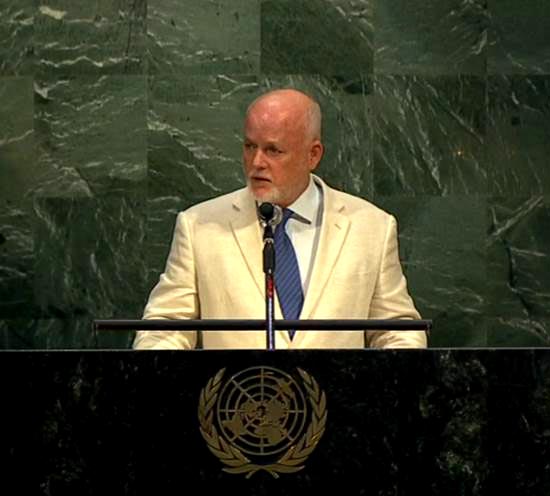 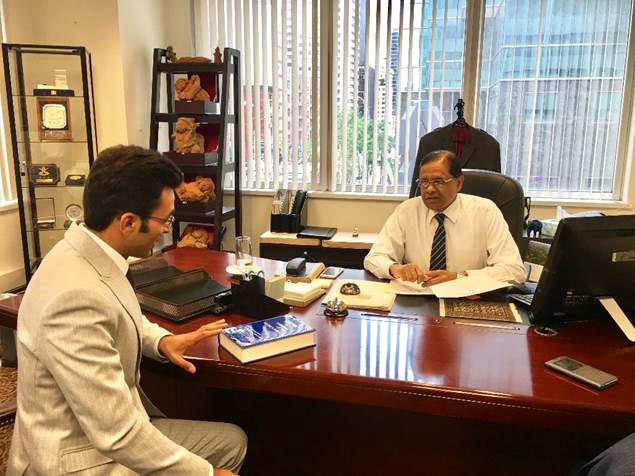 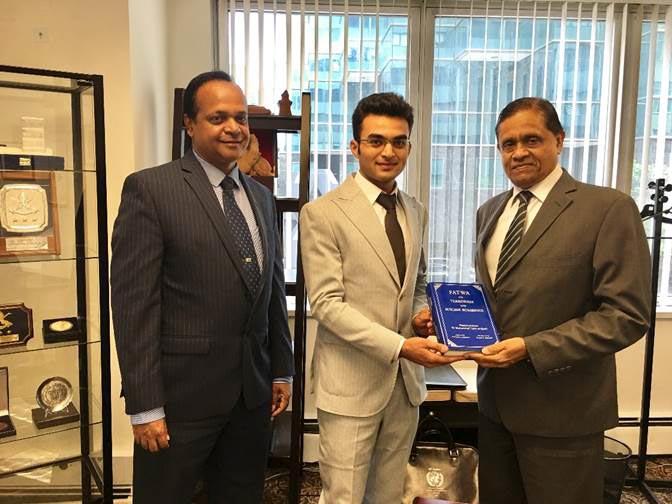 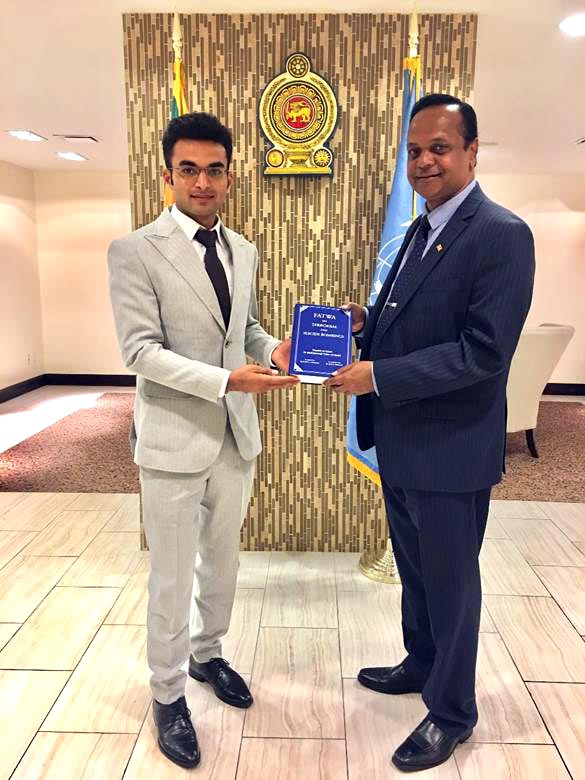 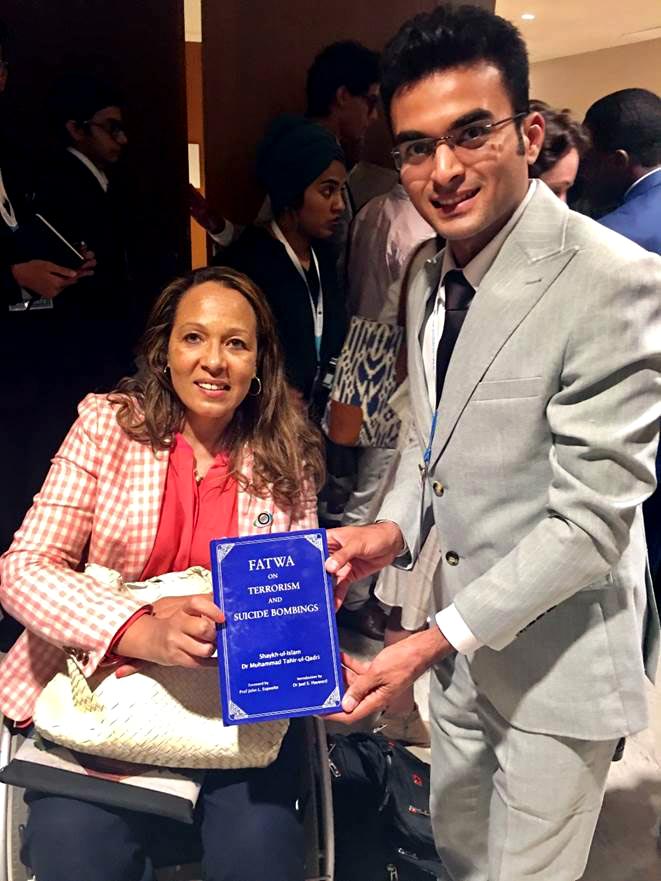 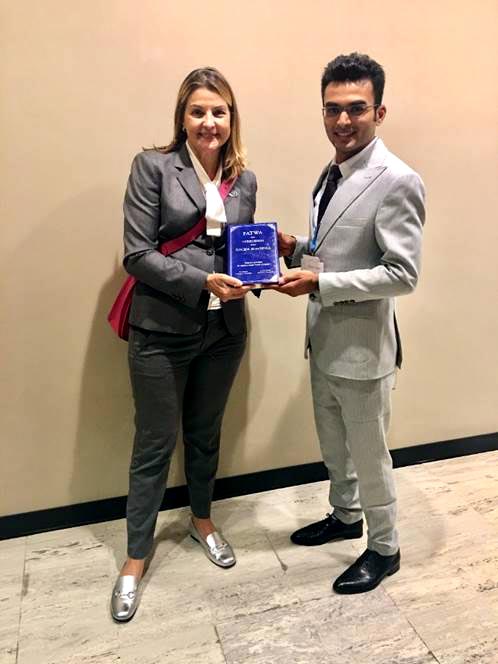 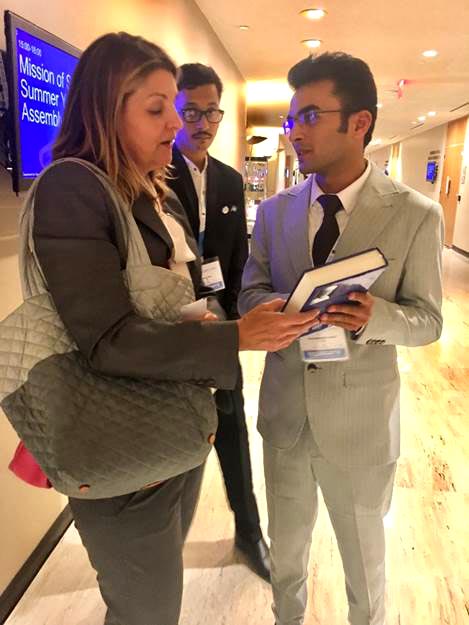 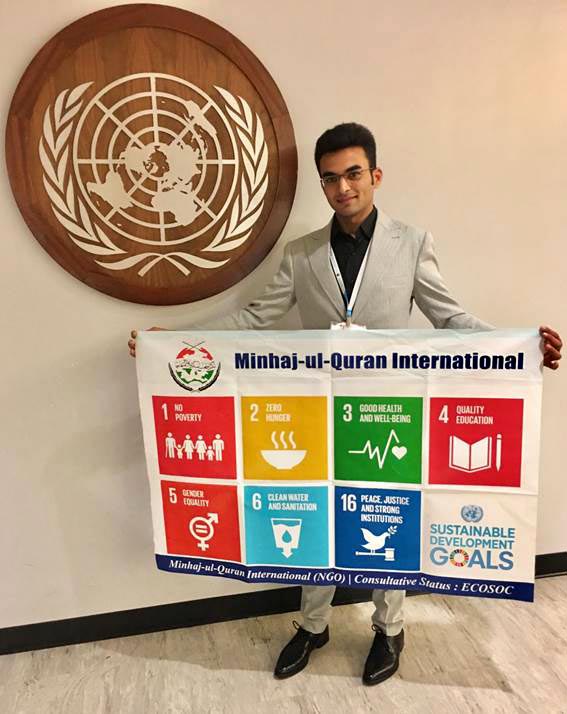 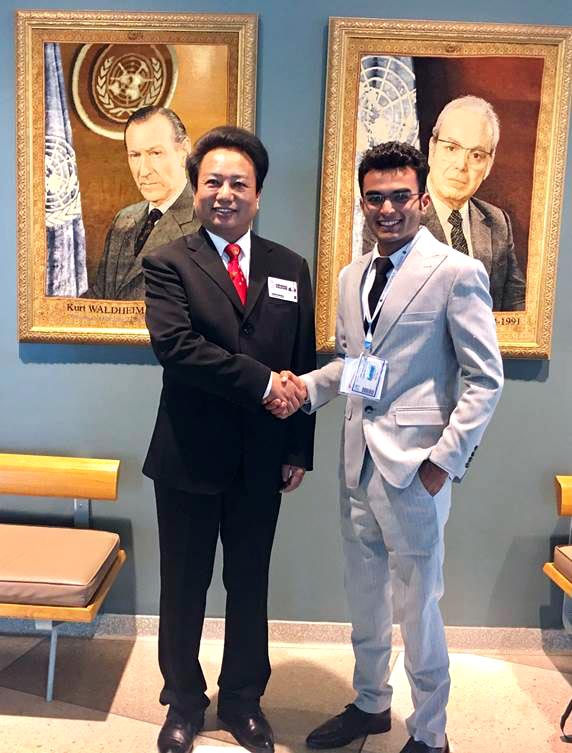 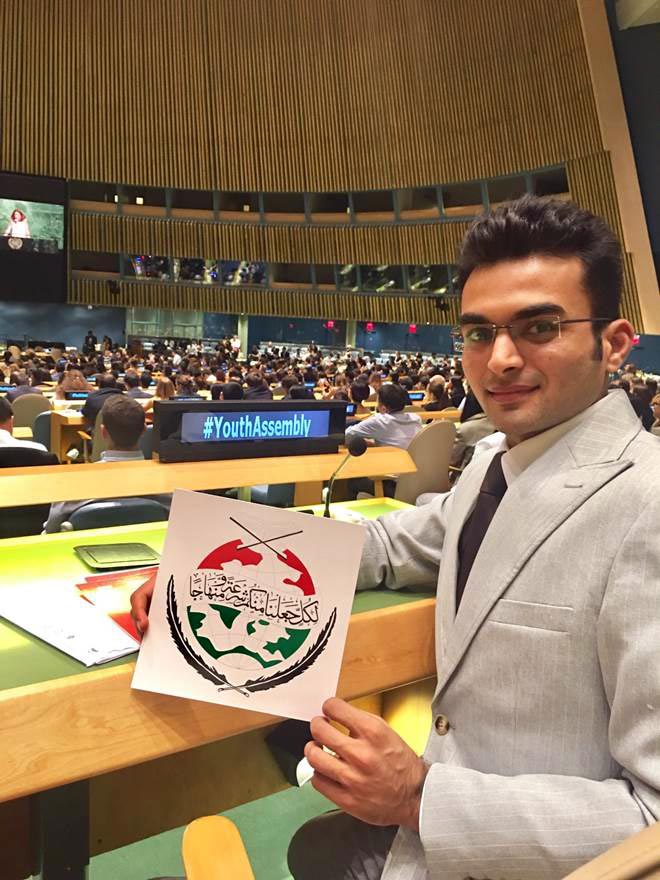 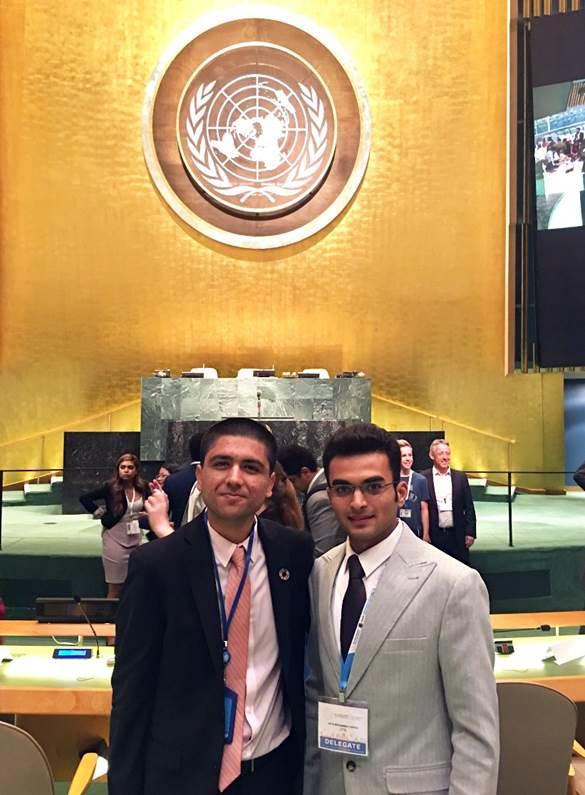 with Mr. Shoib Rizvi, Peer Mentor at the Youth Assembly 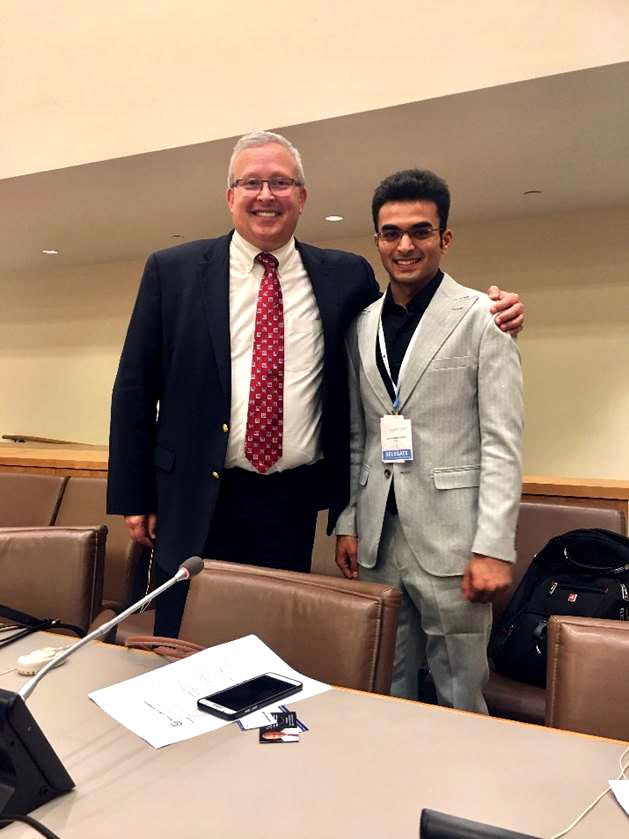 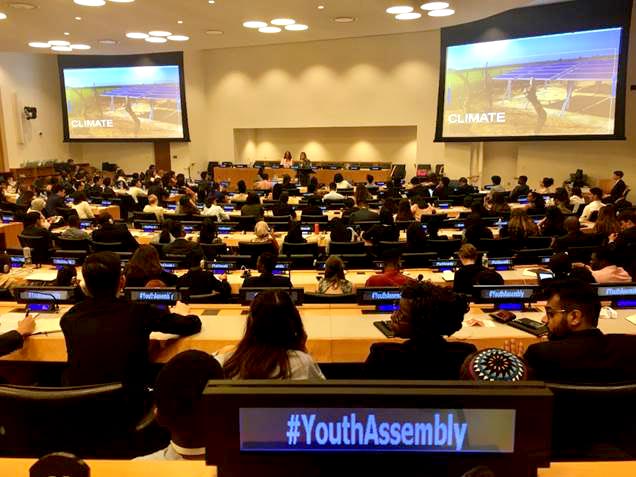